In the sharply divided decision over President Trump's travel ban, the Supreme Court repudiated a notorious case from the last century: one that justified the internment of Japanese-Americans during World War II.

In both cases, "the Government invoked an ill-defined national-security threat to justify an exclusionary policy of sweeping proportion," Sotomayor wrote in a dissent joined by Justice Ruth Bader Ginsburg. "As here, the exclusion order was rooted in dangerous stereotypes about ... a particular group's supposed inability to assimilate and desire to harm the United States."

Chief Justice John Roberts, who wrote for the majority in the travel ban case, dismissed the comparison. While the forcible relocation of Japanese-American citizens to concentration camps was "objectively unlawful" and "morally repugnant," Roberts argued, "it is wholly inapt to liken that" to the travel ban, which he described as a "facially neutral policy denying certain foreign nationals the privilege of admission."

Even as he rejected the parallels to the travel ban, though, Roberts took the opportunity to expressly disavow the high court's 74-year-old decision.

"Korematsu was gravely wrong the day it was decided, has been overruled in the court of history, and — to be clear — 'has no place in law under the Constitution,' " Roberts wrote, quoting from Justice Robert Jackson's 1944 dissent. 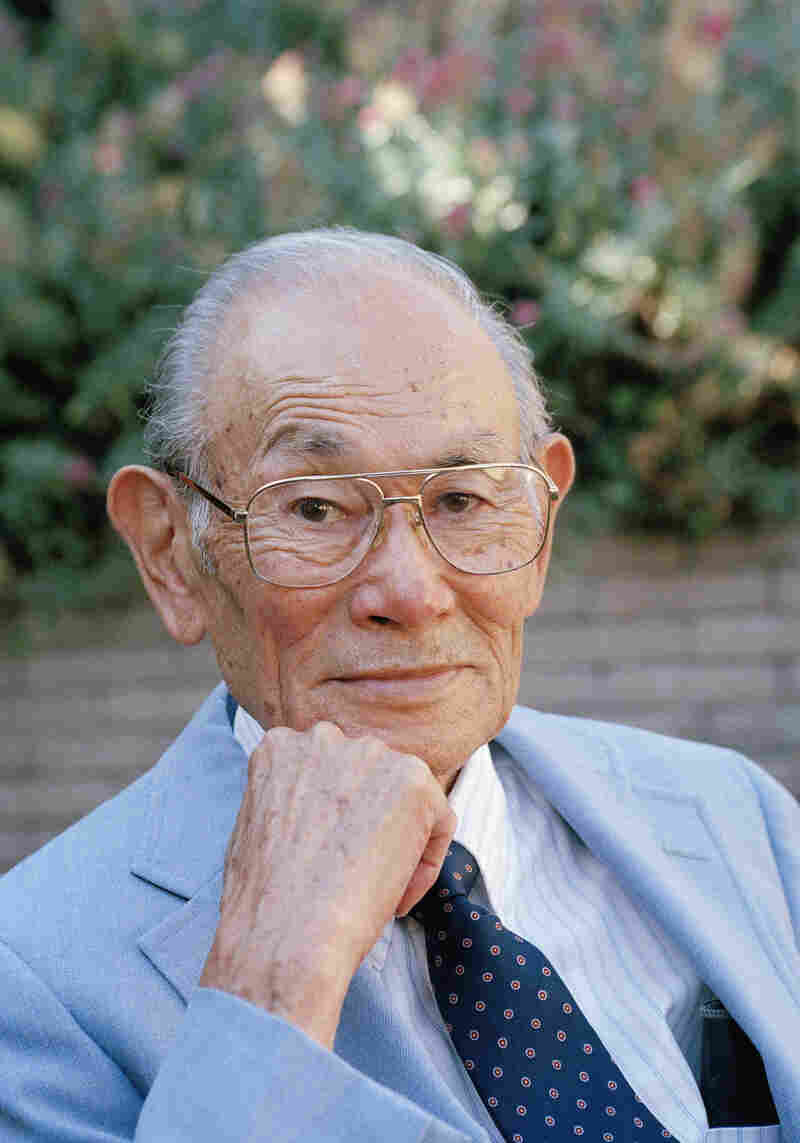 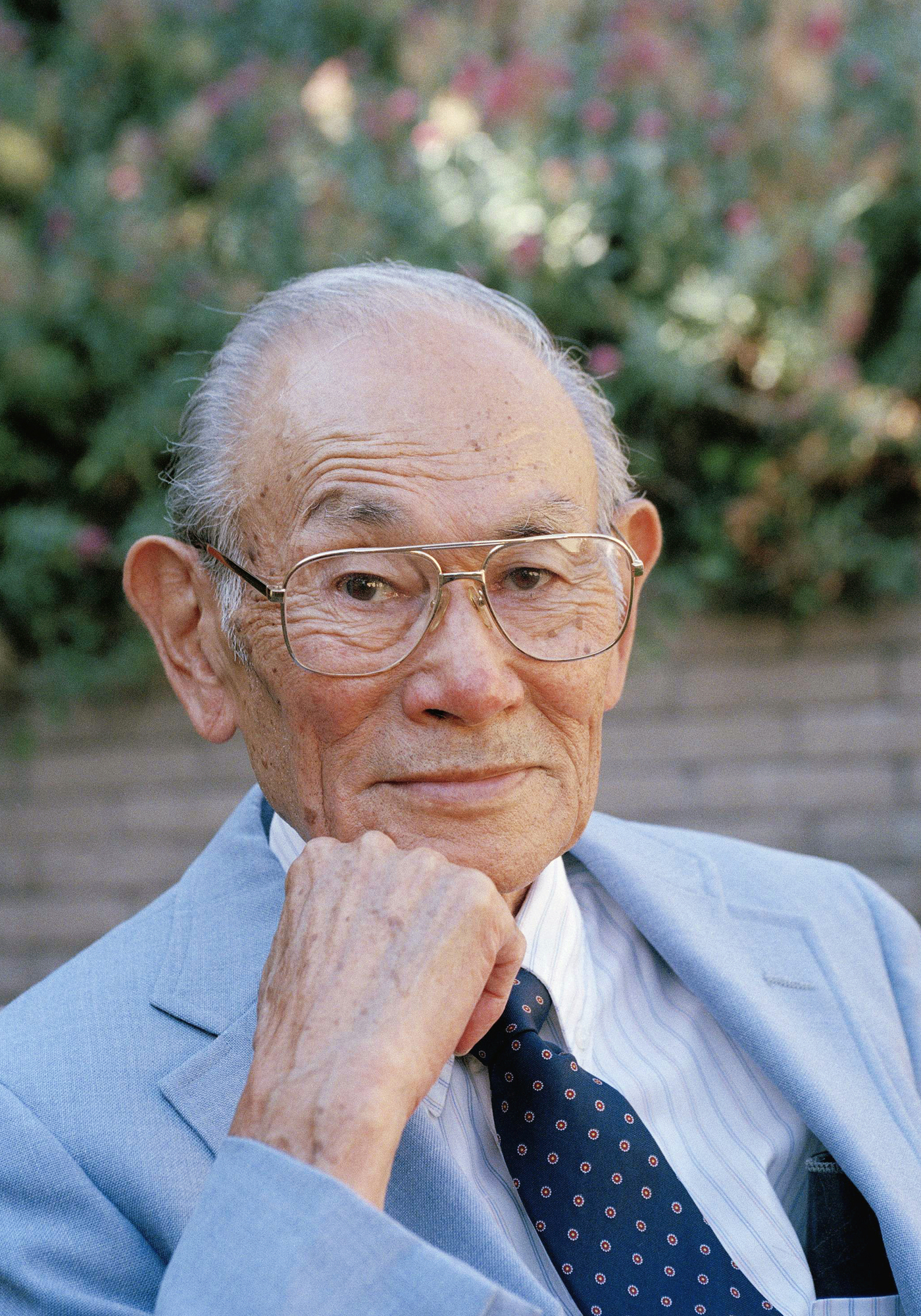 Fred Korematsu was a Japanese-American living in San Leandro, Calif., during World War II. He was convicted of violating a military "exclusion order," which required "all persons of Japanese ancestry" to relocate from designated areas in the Western United States to government-run internment camps.

His conviction was initially upheld by the Supreme Court, 6 to 3. Justice Hugo Black, writing for the majority, concluded that "Korematsu was not excluded from the Military Area because of hostility to him or his race. He was excluded because we are at war with the Japanese Empire, because the properly constituted military authorities feared an invasion of our West Coast and felt constrained to take proper security measures."

Jackson dissented at the time, noting that no evidence had been offered that Korematsu was anything but a loyal American citizen. "His crime would result, not from anything he did, said, or thought," Jackson wrote, "but only that he was born of different racial stock."

Korematsu's conviction was overturned in 1983, and nearly three decades later, the Justice Department acknowledged it had erred in defending internment camps during World War II.

The high court's Korematsu decision is now part of a rogue's gallery of badly decided cases, alongside Dred Scott and Plessy v. Ferguson. But such assessments are always easier in hindsight.

In her dissent Tuesday, Sotomayor credited Roberts for explicitly rejecting the 1944 ruling, a move she called "laudable and long overdue."

But she warned that by upholding the president's travel ban, Roberts and others in the majority are making the same mistake Black and his colleagues did three-quarters of a century ago.

"By blindly accepting the Government's misguided invitation to sanction a discriminatory policy motivated by animosity toward a disfavored group, all in the name of a superficial claim of national security," Sotomayor wrote, "the Court redeploys the same dangerous logic underlying Korematsu and merely replaces one 'gravely wrong' decision with another."