Accessibility links
Amber Tamblyn's New Novel Challenges Assumptions About Sexual Assault : It's Been a Minute with Sam Sanders It's Tuesday: Actress Amber Tamblyn grew up in Los Angeles and is known for roles in Joan of Arcadia and the Sisterhood of the Traveling Pants. Now, she's out with a new novel called Any Man, about a female serial rapist who targets men. She talks to Sam about the novel, her relationship with husband David Cross, and her work with the MeToo and Time's Up movements. Email samsanders@npr.org and tweet @NPRItsBeenAMin with feels. 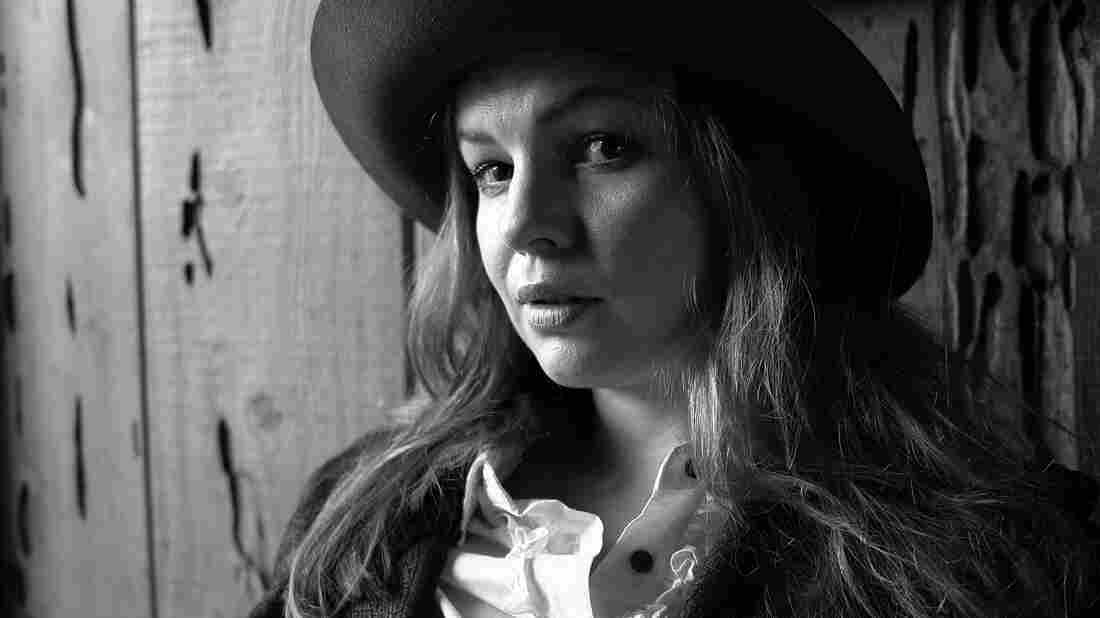 Actress Amber Tamblyn is the author of the new novel, Any Man. Katie Jacobs hide caption 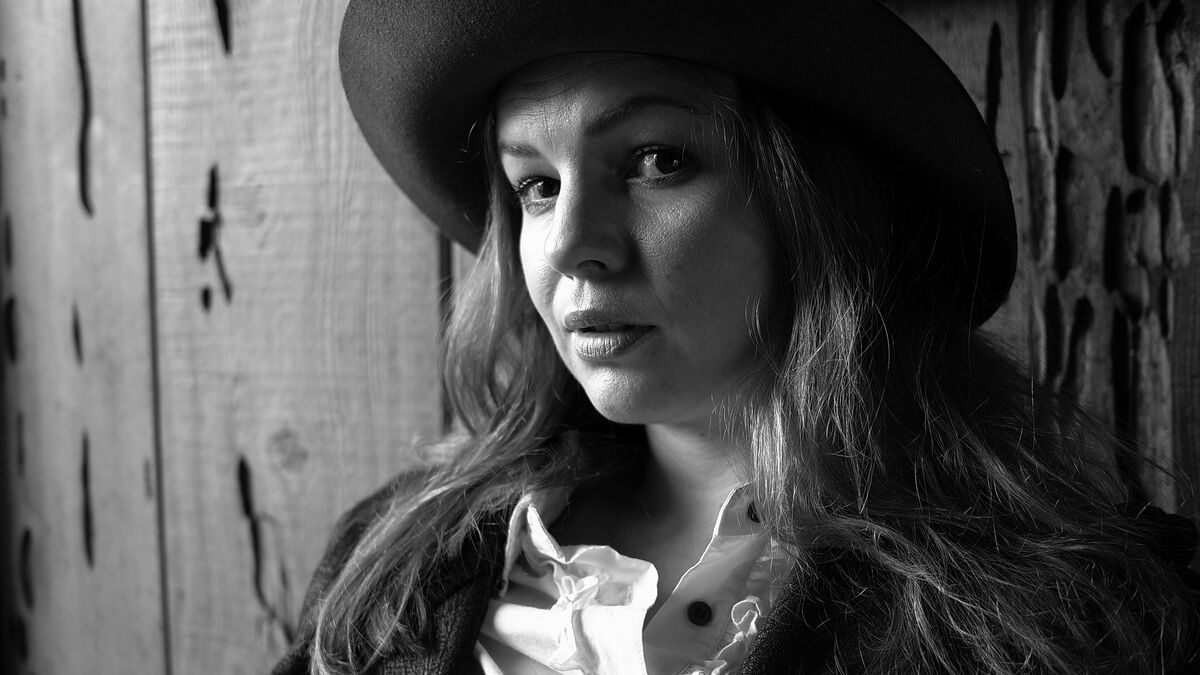 Actress Amber Tamblyn is the author of the new novel, Any Man.

I was 11 when I read the first novel in the Sisterhood of the Traveling Pants book series. Contrary to what the title suggests, those books dealt with some tough issues: depression, suicide, cancer, divorce. At the core was a friendship between four women — yes, bound by a pair of pants. My preteen heart ate it up.

When the movie version was announced two years later and I learned that Amber Tamblyn was playing the role of Tibby, a free-spirited blue haired stalwart who keeps her friends together in times of hardship, I thought it made perfect sense. Tamblyn represented all those characteristics and then some, especially playing the strong lead character on the CBS drama Joan of Arcadia. The show follows a teenager who's visited by God and has to grapple with faith and reality. She was only 20-years-old, but commanded the screen and held the cast together like glue.

Fast forward 13 years later and Tamblyn is still that same stalwart, but in a different way. She's a founder of Hollywood's Time's Up movement, started in response to #MeToo to support and advocate for victims of sexual harassment and assault in the workplace — especially victims who don't have the resources or privilege to advocate for themselves. 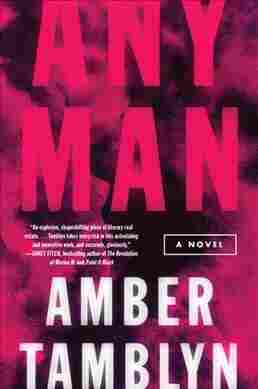 On how growing up in Hollywood informed her career choices

I think it ... gave me a lot of issues later on in my life as far as boundaries. Just in the sense of letting people take advantage of me or of not really knowing how to find my own self worth in a world where I grew up around such big voices and personalities.

But it was also very nurturing. I mean, there was always like a bonfire going, with music being played and tons of alcohol and pot being smoked. I was being bounced around on different knees and poets reading around the campfire. ... I grew up around it and it's really informed who I am as an artist and is one of the reasons why I don't think I ever had an issue calling myself a poet even in the face of people going, 'This is a terrible plan, to have poetry be your hobby and be an actress. Please don't do that.'

On the premise behind her novel, Any Man

The book follows several male survivors who are all pretty violently attacked by a female serial rapist. This happens over the course of two years and you never really meet the woman who does the attacking. She goes by the name of Maude and she sort of becomes almost a haunting, in the book.

A sort of apparition that haunts their memories and also sort of the larger zeitgeist brain of the entire country. So the book ... to me, it has many conversations at once. It aims to degender the conversation around sexual assault and sexual violence. While also, I think, re-sensitizing us as a culture to what ... rape culture actually is and what it means and how it manifests.

These men don't get to know [Maude]. That's the worst part. They don't get to know why she did it. They don't even know what she looks like. They can't even identify her. They are just completely haunted by her. And I think that that's the real experience of sexual assault survivors. Man, woman, doesn't matter the gender, again, or the race. I think there's an experience of, you have been so [othered from yourself. You are so removed and you never really get to understand, why a person would do that.

On why she wrote the book from a mostly male perspective

Basically he was rightfully accused of doing something racist to the comedian, Charlyne Yi. You know I think the jokes that work for white guys and their white guy comedian friends don't work, always, for women of color. ...

Believe me, his eyes are open to that now, if they weren't before. And this is what it took to have that change. Some men don't change. The thing I can say about David, that I love so much about him, is that he changes. And part of his introspection and his sensitivity is that he's aware of that. And I think, same thing goes for the ... talking over Jessica Walters incident that happened recently. The Arrested Development press tour. I think it was a similar experience where ... it's just a continual sense of getting them to open their eyes and getting them to see either how they're helping or they're not helping. ...

I helped him to see. That's the best thing that you could do. And you know that was really difficult for our family. We got death threats. ... And women were coming after me and telling me 'Oh you can't be the head of a movement and not speak to this.' ...

I really hold a strong boundary with this and believe I've earned the right to privacy. And if you care about my voice and what I have to say at all ... and you think you know me, then you better assume that I'm having really difficult conversations with my husband about it. Just like all women are.