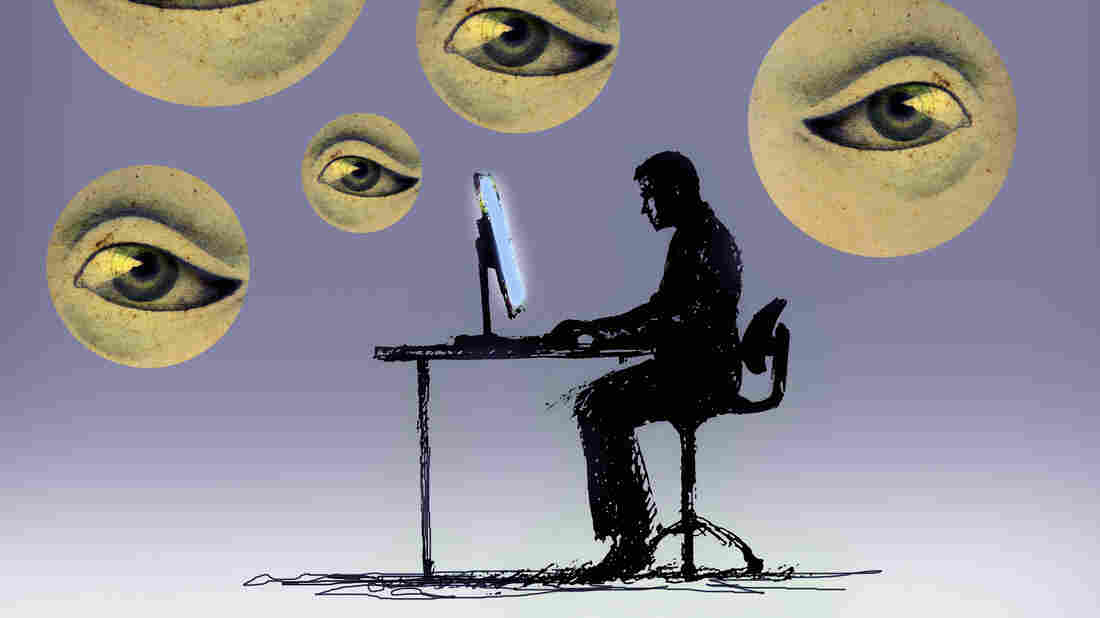 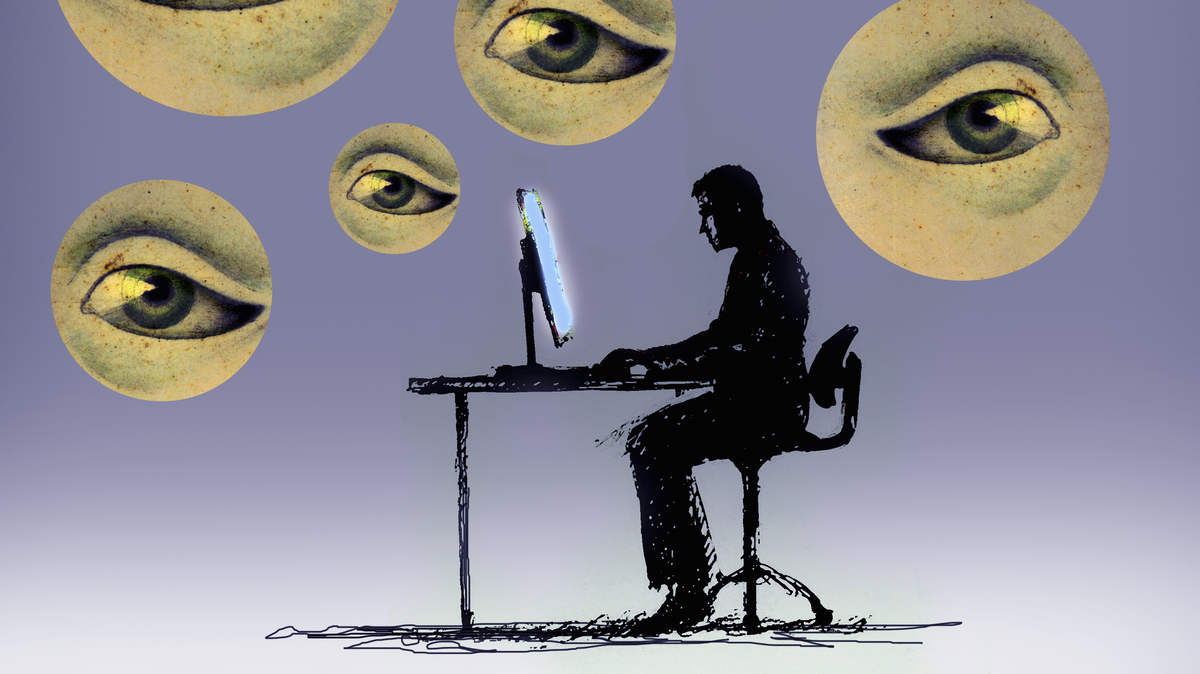 Mactaggart, who earned a fortune in Bay Area real estate but is nowhere near as wealthy as political megadonors like George Soros or the Koch brothers, started worrying about data privacy after talking with a Google engineer.

"These giant corporations know absolutely everything about you, and you have no rights," he said in an interview earlier this week outside the state Capitol. "I thought, oh, I'd like to find out about what these companies know about me. Then I thought, well, someone should do something about that."

So he spent nearly $3.5 million to place an initiative on California's November ballot — then negotiated a deal with state lawmakers instead.

She said California's new law is similar, though not identical, to newly enacted European Union standards.

"It will absolutely change the way that companies do business in the state of California, if not the United States," McMeley said, adding that the law won't only affect Internet companies. "This is much broader than online. It is all information."

Starting in 2020, Californians will have the right to learn what companies like Facebook and Google know about them — and stop the sharing or selling of their data. And they can sue over data breaches if companies fail to adequately protect their data.

The tech industry scorned the measure as "unworkable." Google, Facebook, AT&T and Comcast joined the opposition campaign, along with the California Chamber of Commerce. And word surfaced that opponents would spend $100 million to fight the measure.

But behind the scenes, that money never materialized.

"It's important to recognize that tech is not monolithic," said state Democratic Assemblyman Evan Low, who represents Silicon Valley.

He says some companies were spoiling for a fight. Others wanted a compromise. And still, others figured it wasn't their battle.

So when Mactaggart and lawmakers gave the tech industry an ultimatum — either take the legislative deal or take its chances with an unpopular and expensive campaign — the industry blinked.

"I think it's a wakeup call for the tech community to recognize that we need to be engaged and proactive in being part of the solution," Low said.

For his part, Mactaggart didn't expect lawmakers would be willing to strike a deal.

"Because think about it," he said, "they've been able to take up privacy for the last 25 years. No one ever has, because the big tech companies make sure it never gets anywhere. But we've been pleasantly surprised that they've been willing to negotiate in good faith."

But the clock was ticking: Thursday was the deadline for Mactaggart to withdraw his measure from the ballot. And the agreement he reached with two Democratic lawmakers, Assemblyman Ed Chau and Sen. Bob Hertzberg, was public for less than a week before the Legislature rushed the bill through both houses just hours before the deadline.

Although many lawmakers expressed concerns with both the bill itself and the process used to pass it, Republican Assemblyman Jay Obernolte said it was far better than punting what critics have called a poorly drafted ballot measure to voters.

"I think we can do a better job of balancing the trade-offs between protecting digital privacy on the one hand and encouraging commerce on the other through a legislative process than through the initiative process," Obernolte said during the Assembly floor debate.

Chau promised to address concerns from business and consumer groups before it takes effect.

At a news conference after Brown signed the bill, Mactaggart called it "a great stride forward."

"If it happened here," he said, "it'll happen in the rest of the country."

And with that, Mactaggart pulled his initiative off California's November ballot — his $3.5 million having conquered a trillion-dollar Goliath.