Accessibility links
The Band's 'Music From Big Pink' Gets 50th Anniversary Reissue A limited edition of the box set will be available in pink vinyl. 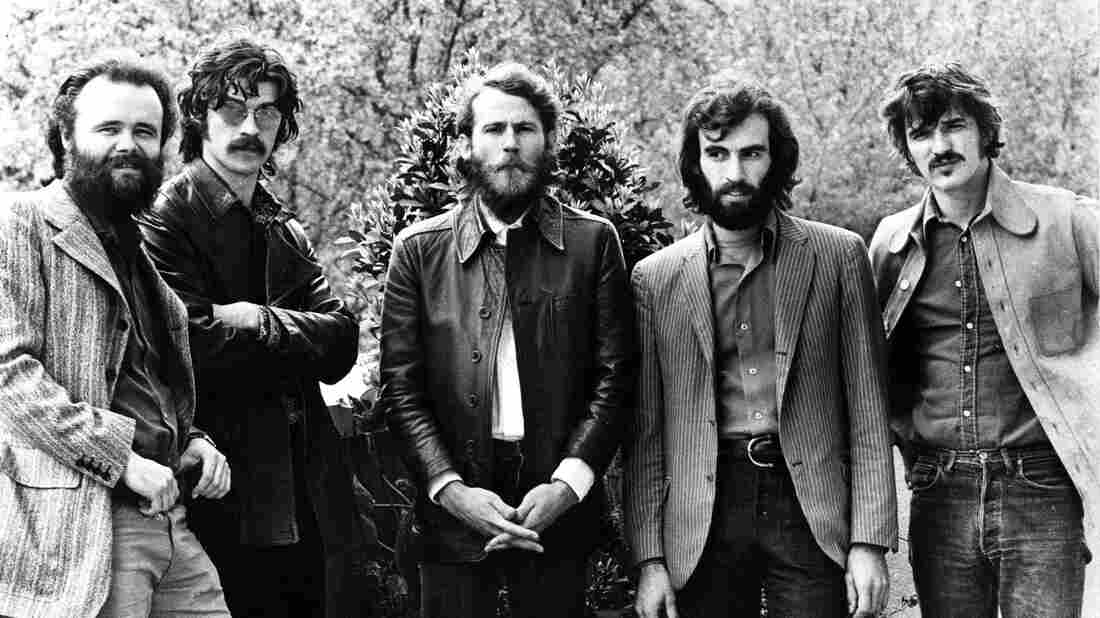 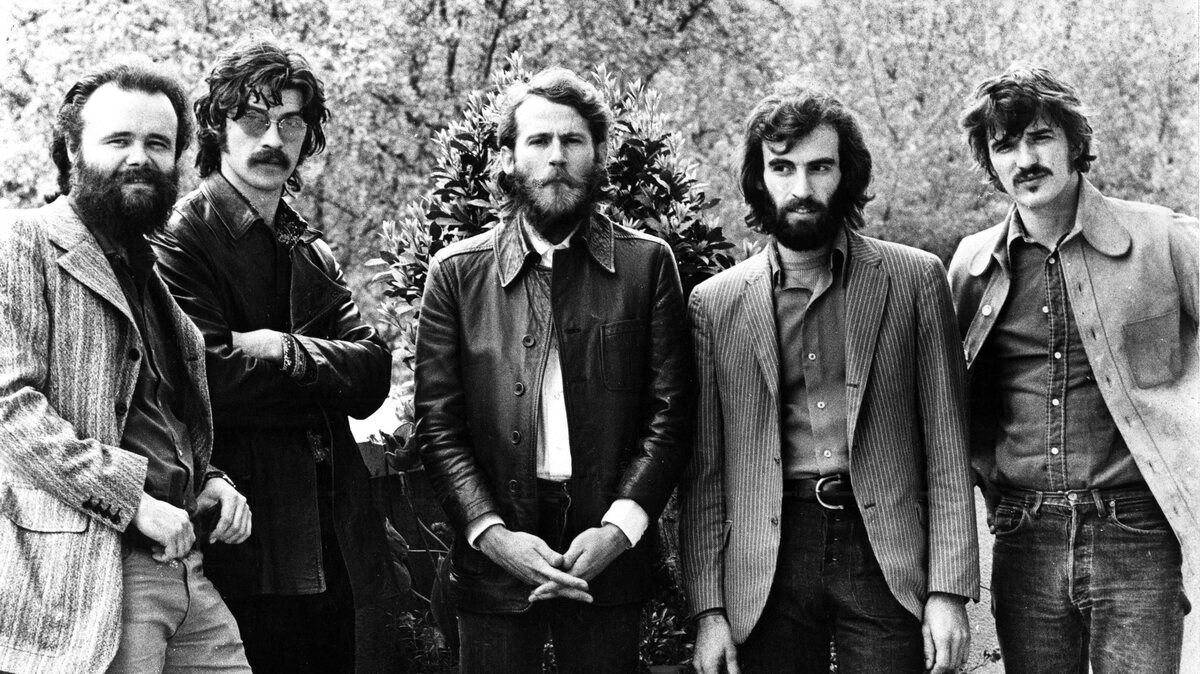 In the midst of the country's turbulence in 1968, five musicians later named simply The Band hunkered down in a salmon-colored house in upstate New York to craft Music From Big Pink, an album that brought the rural folk Americana sound to popular music and to the classic album canon.

Before finding their footing with this debut album, Levon Helm, Robbie Robertson, Rick Danko, Garth Hudson and Richard Manuel played as backing musicians for Ronnie Hawkins and Bob Dylan. After the 1966 Dylan tour, the group hunkered down in the Big Pink house in West Saugerties, N.Y.

You likely know the rest of the story. To mark the 50th anniversary of its release, Music From Big Pink is getting a reissue worthy of one of the greatest albums ever recorded. On Aug. 31, the record will receive a new stereo mix on CD and digital, with five outtakes, alternative recordings and an unreleased a cappella version of "I Shall Be Released." (The new stereo mix of the album's historic single "The Weight" can be accessed digitally starting Friday with pre-orders of the digital album.)

The Band will also release a double-LP vinyl box set of the album, which includes the CD, digital access and a high-res surround mix on Blu-Ray. It also includes a reproduction of the 7-inch single "The Weight" b/w "I Shall Be Released," and a hardback book with an essay by music journalist David Fricke and photos by Elliott Landy. 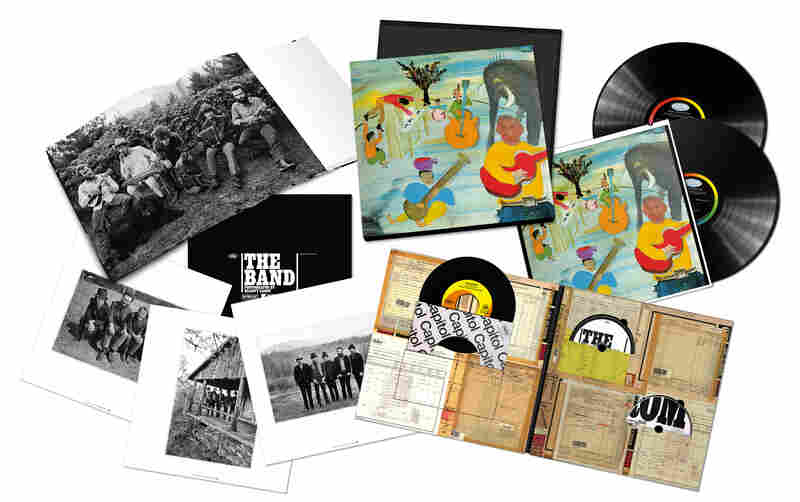 And yes, there are limited-edition versions with pink vinyl.

In his 1993 memoir, titled This Wheel's On Fire, the dearly departed Levon Helm wrote, "We wanted Music From Big Pink to sound like nothing anyone else was doing. This was our music, honed in isolation from the radio and contemporary trends."

Although the album was not immediately popular on its release, Music From Big Pink is now widely recognized as one of the most influential albums of all time. Eric Clapton, George Harrison and Roger Waters all credited the album as having a deep effect on their musical trajectory.