Accessibility links
Carrie Gracie Settles With BBC The media giant admitted to underpaying former China editor, Carrie Gracie. Both parties have decided on a settlement that is touted as a win in the fight against the gender wage gap. 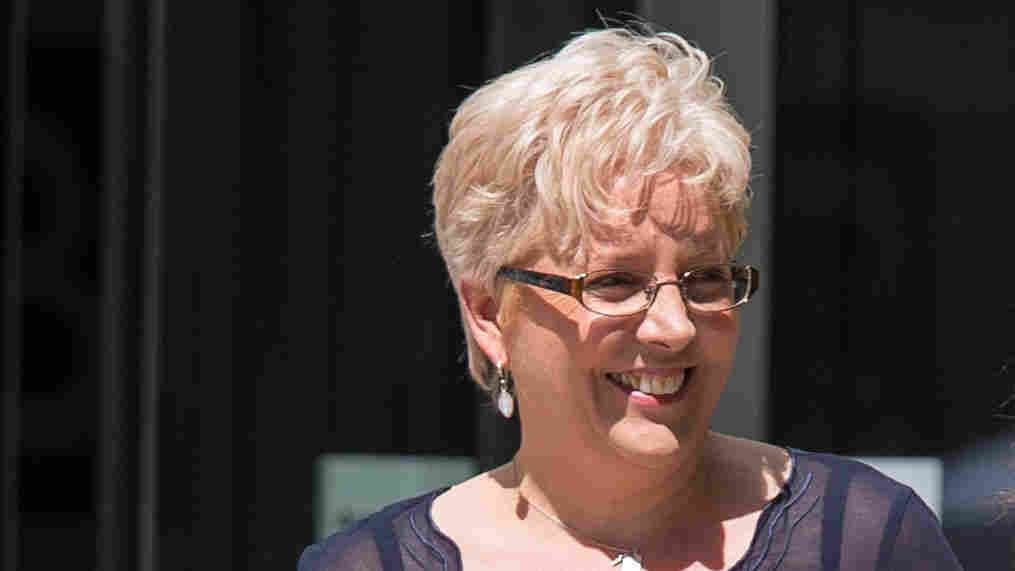 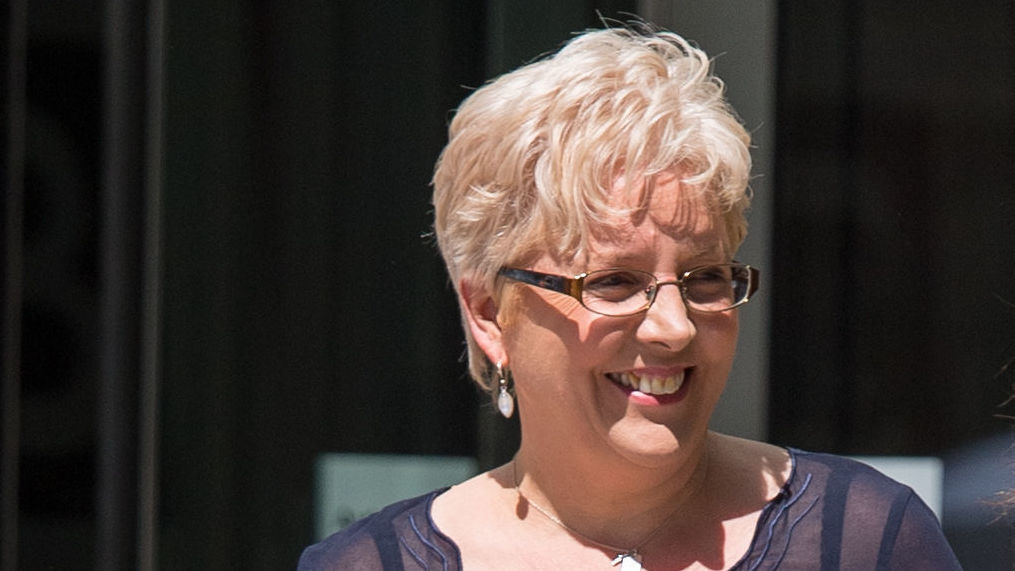 Former BBC China editor, Carrie Gracie, beams outside the BBC headquarters. Gracie recently came to an agreement regarding her equal-pay dispute with the media company.

The apology — and the money — may be overdue, but BBC former China editor, Carrie Gracie, got both on Friday.

In a joint statement Gracie and BBC Director-General Tony Hall announced they had resolved a gender pay equity dispute that had dragged on for months.

"The BBC acknowledges the specific circumstances relating to Carrie's appointment, apologises for underpaying Carrie, and has now put this right," the press release read.

In January, Gracie stepped down from her position in China, citing a discrepancy in the amount of pay she received in comparison to her male counterparts. She returned to the BBC's London newsroom.

Now, the BBC has agreed to give Gracie all of the money she is owed in back pay. She plans to donate it to Fawcett Society, a U.K.-based charity that campaigns for equal pay – a decision that proves to be consistent with her insistence that her fight has never been about the money.

"For me, this was always about the principle, rather than the money. I'm delighted to donate all the backdated pay from the BBC to help women striving for equality at work," Gracie said in a statement.

According to Fawcett Society, the money will be used to fund three important areas:

Carrie will now take up to six months of unpaid leave to write and speak on both China and gender equality, according to the press release.