Accessibility links
Joe Strummer's Solo Work And Archives To Get Life-Spanning Release Strummer's status as an punk elder statesman will forever remain unchallenged — a new box set of unreleased material compiled from his personal archives takes a closer look at his many other sounds.

Joe Strummer's Solo Work And Archives To Get Life-Spanning Release

Joe Strummer's Solo Work And Archives To Get Life-Spanning Release 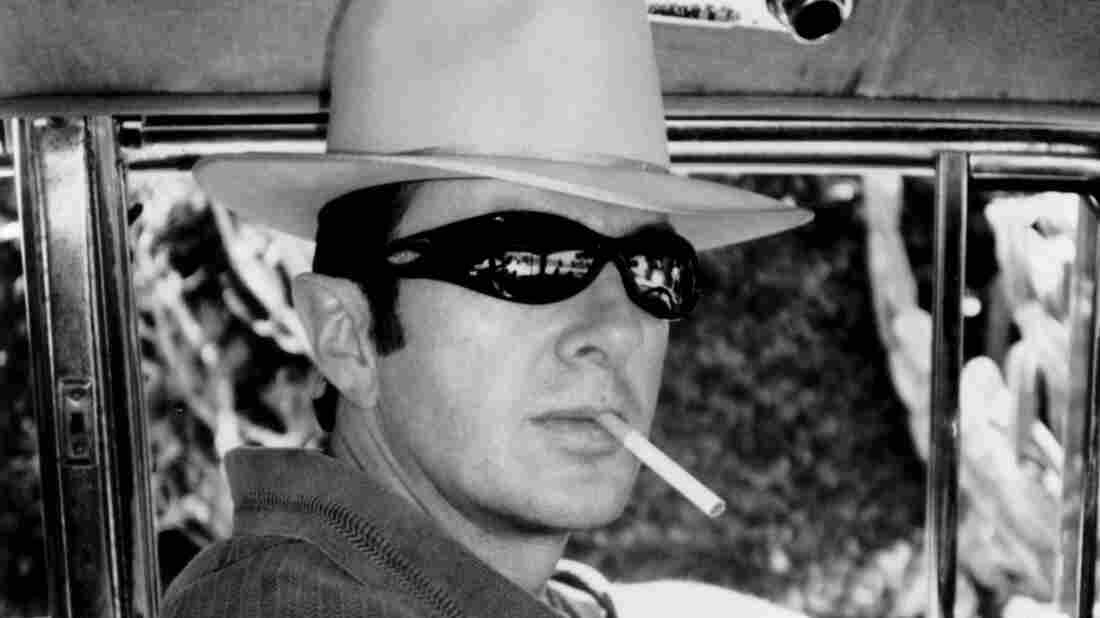 From his early bar band material to his late-'80s hip-hop-influenced four-on-the-floor slams, Joe Strummer's solo material gets a new box set due Sept. 28. Courtesy of the artist hide caption 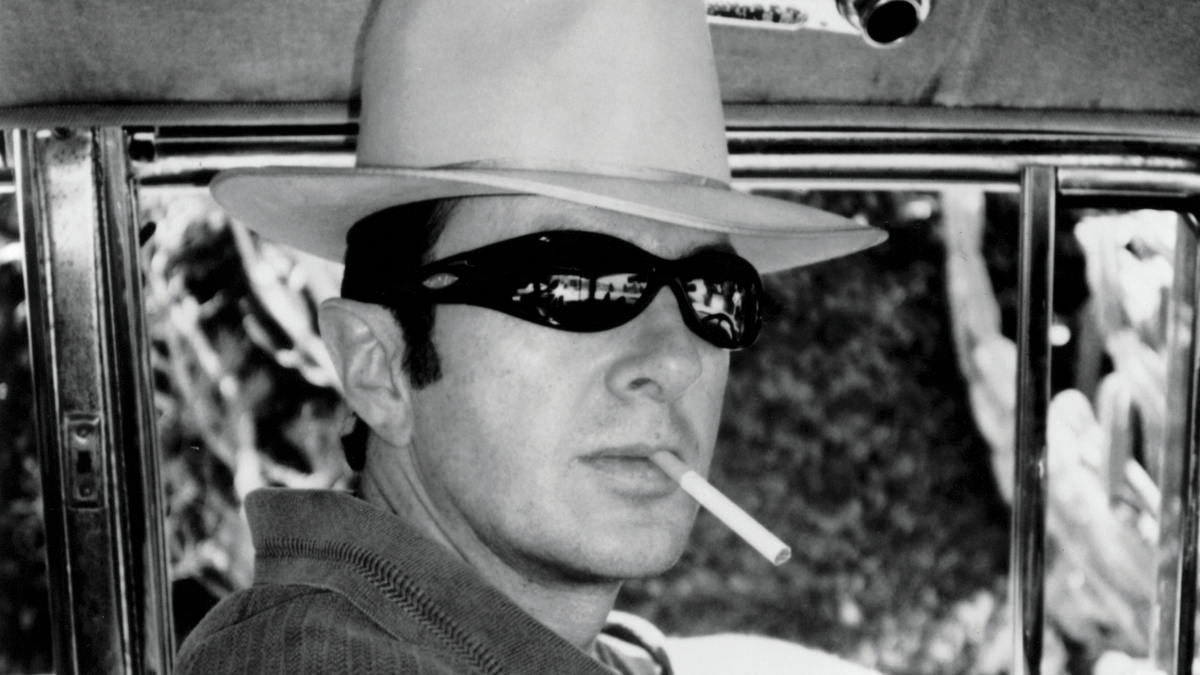 From his early bar band material to his late-'80s hip-hop-influenced four-on-the-floor slams, Joe Strummer's solo material gets a new box set due Sept. 28.

Joe Strummer's barn has been raided.

The enfant raisonnable of U.K. punk's first wave — who with The Clash (like many lumped into it) broke from a retroactively applied punk orthodoxy to explore sounds from any and everywhere — is getting an everything-and-the-kitchen-sink treatment for the many reels of unreleased tape he had archived in his barn.

In 2013, The Clash Sound System box set compiled everything of that band's varied and sundry discography, with the standard live sets, first-, out- and mis-takes, in a package designed like a boom box, stuffed with random physical ephemera (a giant cigarette).

Joe Strummer 001 looks to be a more modest affair than that package in every way except the actual music it contains, covering the complete cross-section of Strummer's solo musical development, inextricable as it is from his work with The Clash; the dead-standard early bar band material, his late-'80s hip-hop-influenced four-on-the-floor slams, bonfire-and-whiskey folk globe-trotters and the weed-smokey collage-pop of The Mescaleros, stretching back to 1975.

An incomplete list of the various projects included here should make it clear: The 101ers, The Astro-Physicians, Radar, Electric Dog House, The Soothsayers, Pearl Harbour, Joe Strummer and The Mescaleros, collaborations with Jimmy Cliff and Johnny Cash and post-Clash work with Mick Jones and Paul Simonon.

Joe Strummer 001 will be released Sept. 28 on Ignition Records.