Accessibility links
Step Away From The 'Trauma Buffet' With These 5 Beach Reads By Authors Of Color Sometimes it seems like authors of color are relegated to writing about nothing but suffering, says author Silvia Moreno-Garcia. But we all need a taste of happiness — starting with these five books. 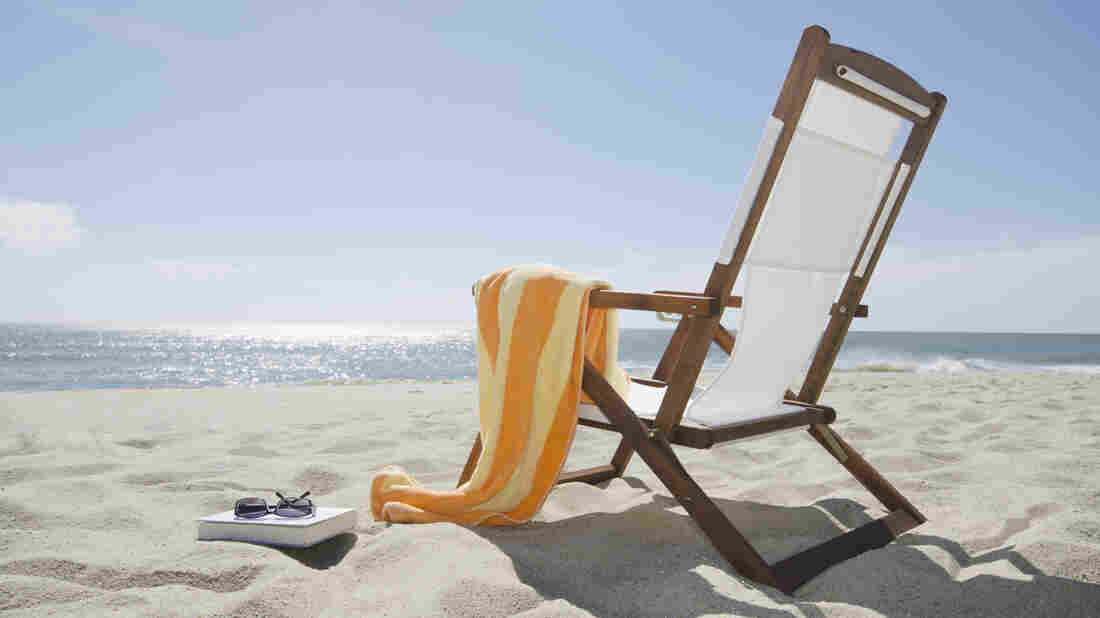 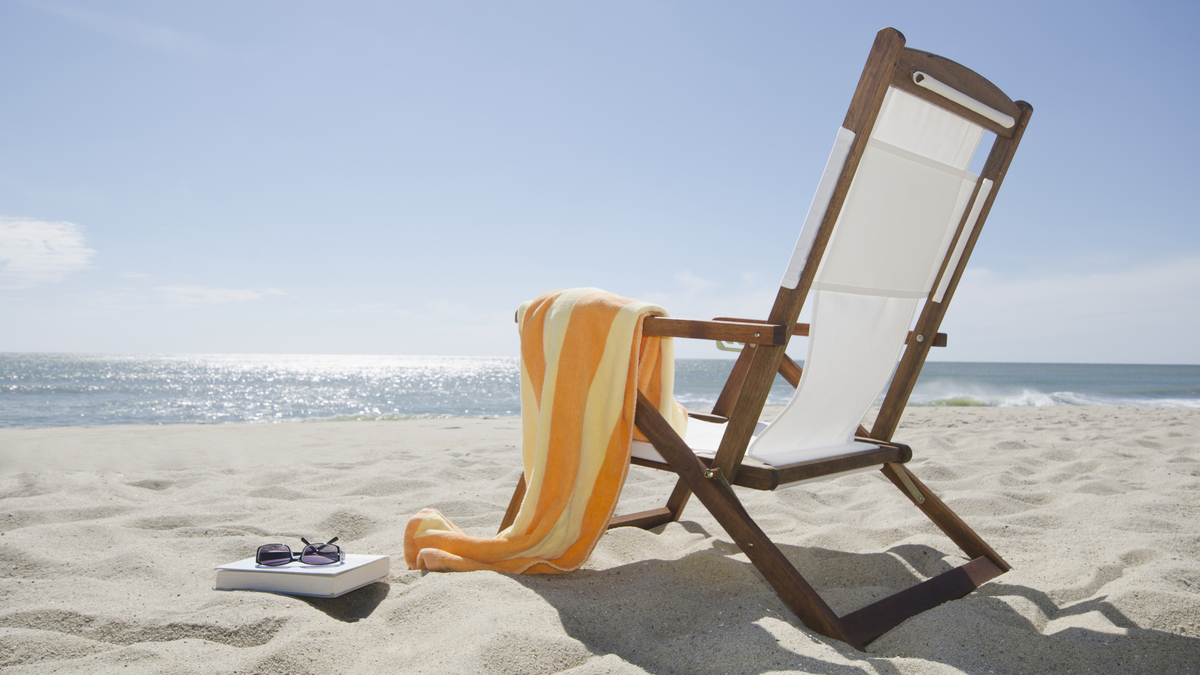 Suffering, suffering, and how would you like a slice of abjection on the side? When it comes to books by writers of color, sometimes it seems like we're only allowed to write serious, painful tomes. Reading lists of our most noteworthy books can feel like one After School Special after another — or, as librarian Ammie E. Harrison put it to me, a "trauma buffet."

We all need a bit of happiness cake from time to time. For that reason, I asked a bunch of people to recommend me their best beach reads by authors of color. They replied with romances such as The Wedding Date by Jasmine Guillory, A Princess in Theory by Alyssa Cole and A Summer for Scandal by Lydia San Andres, the young adult novels When Dimple Met Rishi by Sandhya Menon and The Way You Make Me Feel by Maurene Goo, Sarah Kuhn's Heroine Complex series, the swashbuckling adventure of Isabel Allende's Zorro, and a novel literally set on a beach, Colson Whitehead's Sag Harbor — among others.

I have a word limit here, so I have to keep the list short — only five beach books, all by authors of color. But those weren't my only criteria — I also picked relatively recent, easily available books, because there's nothing more frustrating than a list where half of the titles are harder to find than an authentic copy of The Necronomicon.

Nobody Cries at Bingo

I heard Dawn Dumont speak at the Vancouver Writers Festival last year. She was a wry, funny woman and I was delighted to discover her books are equally humorous. Nobody Cries at Bingo is a book about life on the Okanese First Nation reservation, both the hard parts of being a young Aboriginal person in Canada, and the wackiness and inherent humor Dumont finds in everyday situations. It may sound cliché, but you'll laugh, you'll cry, and you'll learn why Conan the Barbarian is a way of life.

Dayna Anderson, a struggling black actress whose "big break" was a lousy chicken commercial, is no professional sleuth. In fact, these days she's not much of an actress, either. She's desperate for cash, and when she sees a billboard offering a reward for information on a hit and run she witnessed, Dayna figures this could be her lucky day. What follows is a funny, lighthearted mystery with a protagonist who may be out of her depth — but is exactly the right kind of charming.

Not everybody enjoys quiet books, or what some folks call slice-of-life stories, but if you are looking for a gentler read, try Hiromi Kawakami's novel about a 30-something woman who develops a friendship with a much-older gentleman at the bar she frequents. Slowly, bit by bit, Kawakami paints an ethereal story about loneliness, and ultimately love, with a lot of delicious food on the side. In short, a simmering stew of emotion.

The Unexpected Inheritance of Inspector Chopra

Do you feel that what your mysteries need is a bit more elephant? Then have I got a novel for you. Inspector Ashwin Chopra is about to retire when he gets an unexpected present: You guessed it, an elephant. Now he has to solve a crime while caring for his new four-legged friend. Set in Mumbai, this novel is the definition of a cozy mystery — and I must ask, do you call Bollywood mysteries Bollysteries? — and it's the first in a series, so when you're done with it you can snatch up The Perplexing Theft of the Jewel in the Crown.

Charlie Wong feels she isn't good at anything. Lacking her father's fantastic cooking skills, she's stuck washing dishes at a restaurant and longing for something more. She finds that something — and herself — at a ballroom dance studio. (Cue the musical numbers.) If you like tales of ugly ducklings who morph into swans, stories of families and friendship, and especially if you like dancing, then this novel will have you tapping your feet.