Accessibility links
Yes, Smash Mouth Has Seen The 'All Star' Memes Smash Mouth has recorded a new acoustic version of its 1997 debut album Fush Yu Mang. The 1990s ska-punk staples talk about songwriting, fan mail and all those "All Star" memes.

And yes, the band has a favorite. 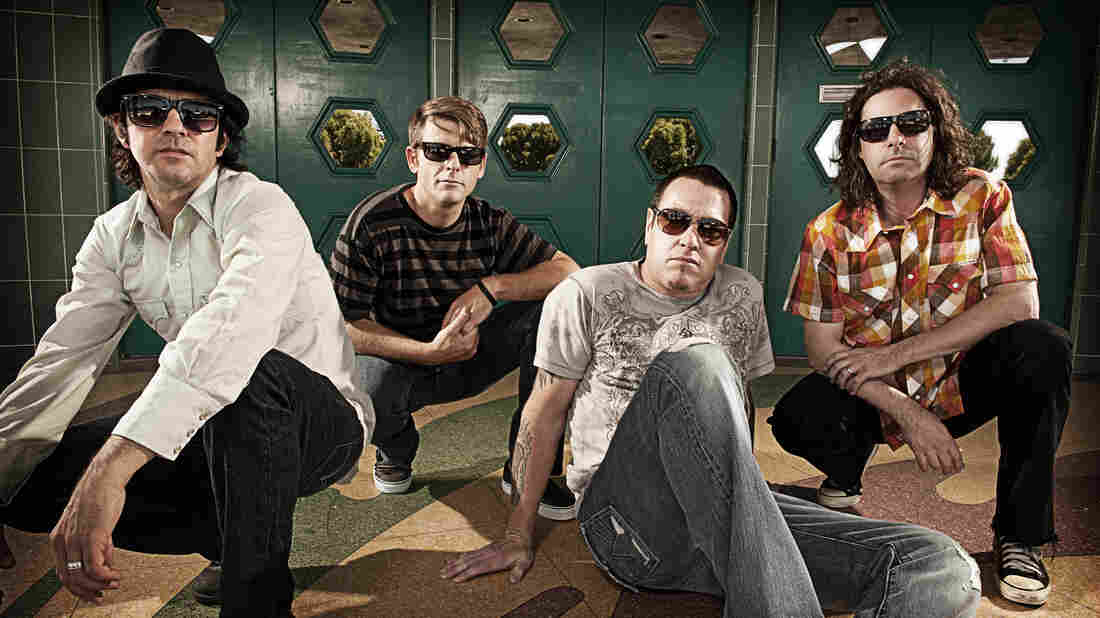 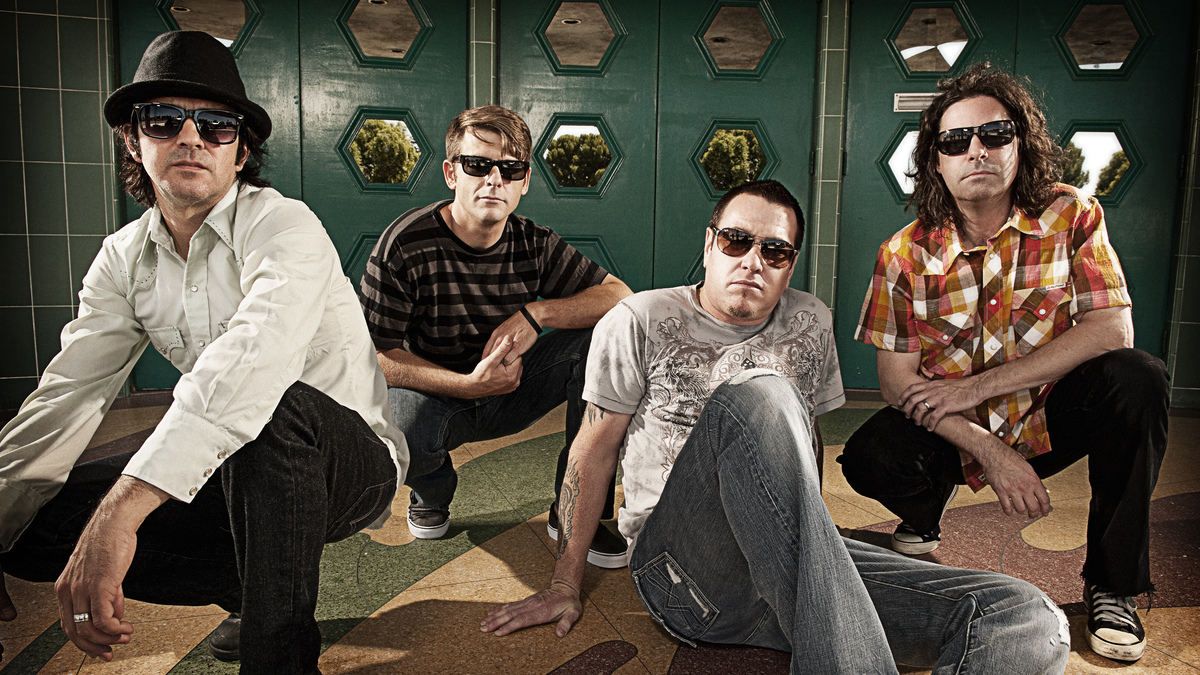 "All Star" but the only lyric is "somebody," over and over again.

"All Star" but it's played on the literal sharpest tool in the shed.

"All Star" but it's a Bach chorale following the conventions of the common-practice period.

There are hundreds, probably thousands, of variations of Smash Mouth's "All Star" on the Internet. The song seems like it was made to be remixed, mashed-up and squeezed through the meme machine. "All Star" variants are a staple of meme culture. When you search "All Star but..." on YouTube, you'll get back over a quarter-million results. So. Many. Memes.

And to answer the age-old question: Yes. Smash Mouth has heard them. Lead vocalist Steve Harwell says the band took notice because it was hard not to. People are constantly posting the videos to the band's social media pages.

The '90s-era ska-punk staples are reliving the song's original reverie, along with other hits like "Walkin' On The Sun," by releasing a new acoustic version of the band's 1997 debut album Fush Yu Mang.

"People are really diggin' it on the Internet and social media," Harwell says. "We're kind of the thing right now."

"All Star" was originally released in 1999 as a self-affirmation anthem and anti-bullying rally cry. "We were reading a lot of fan mail, back when people actually wrote things on paper," guitarist Greg Camp says. "We were reading all these things, and we were like, 'Man, all these kids had or are having the same problems that we had when we were kids. Let's do a song.' "

But the band doesn't seem to mind the meme fun. NPR played them one (which shall remain unnamed) that Camp called the worst he's ever heard. Camp's recent favorite somehow (allegedly) sounds like the Russian national anthem. "It's pretty amazing, actually," he says.

"Are you guys living in a cave?" Camp asks.

We ask the same of anyone else who claims not to have heard an "All Star" meme.