Accessibility links
LeBron James To Leave Cleveland For The Los Angeles Lakers The four-time NBA MVP will leave the Cleveland Cavaliers for the second time in his 15-year career to join the iconic LA franchise, his agency announced on Sunday.

LeBron James To Leave Cleveland For The Los Angeles Lakers

LeBron James To Leave Cleveland For The Los Angeles Lakers 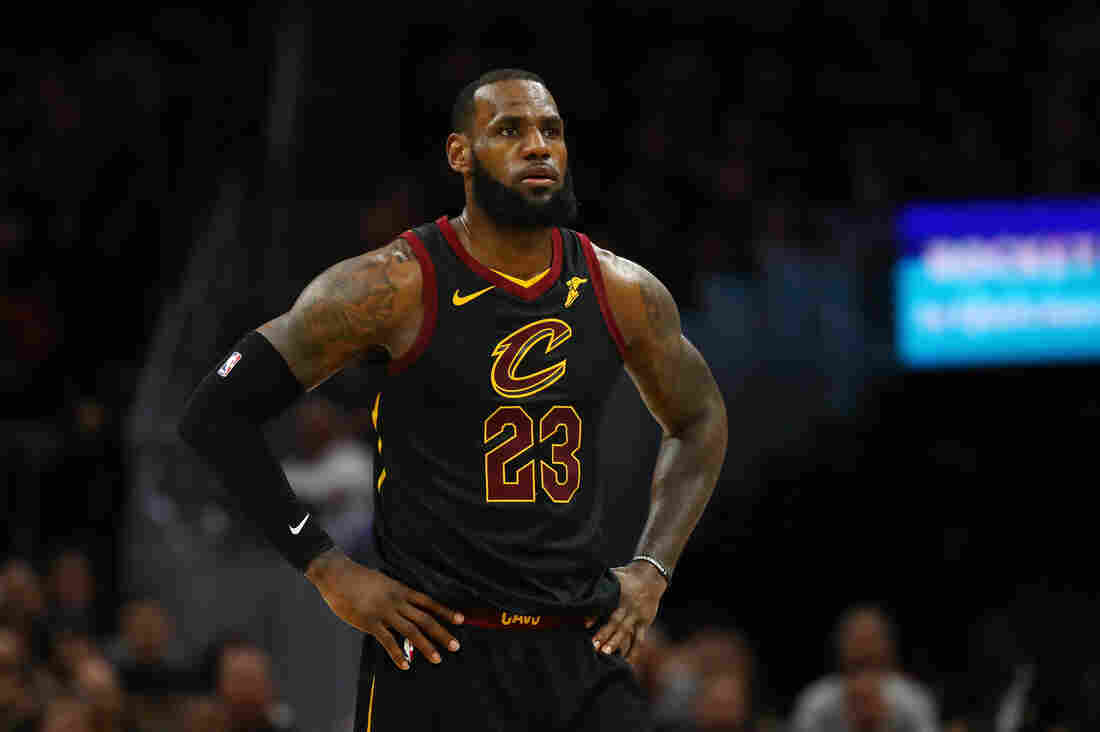 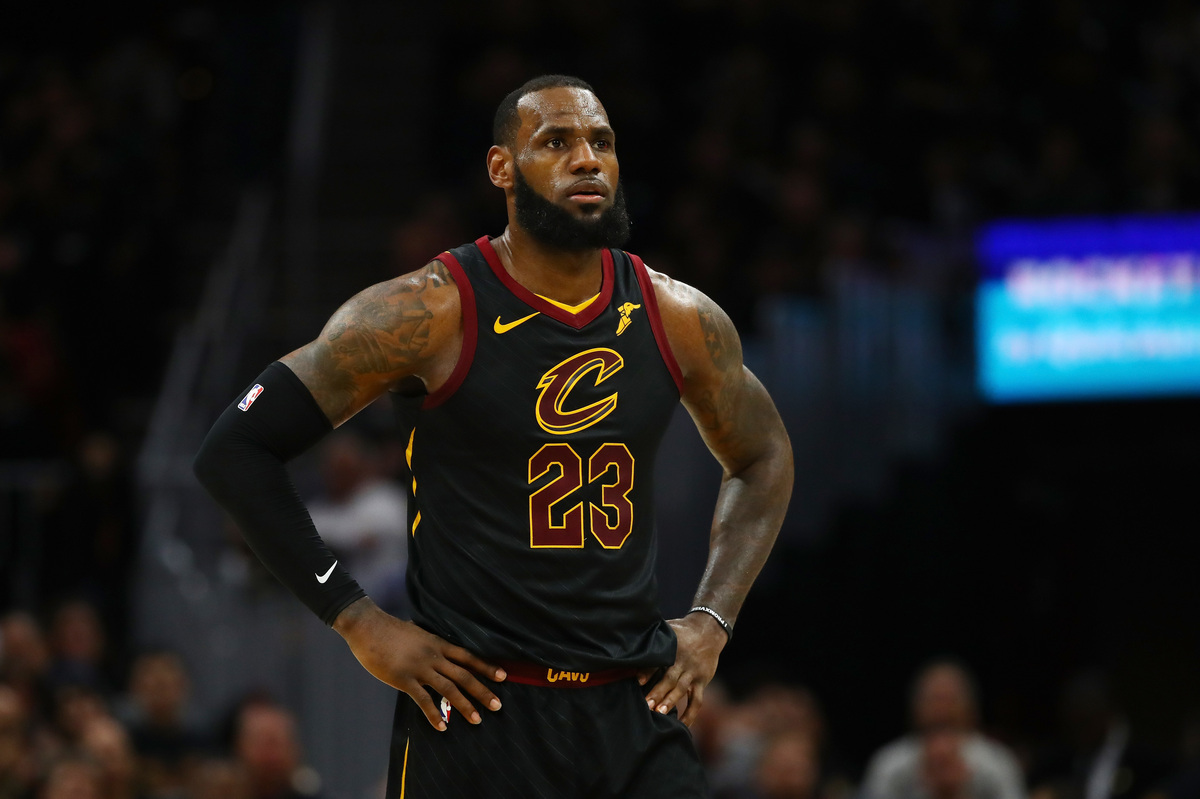 LeBron James will say goodbye to the Cleveland Cavaliers, after agreeing to sign with the Los Angeles Lakers, his agency said Sunday.

LeBron James is leaving the Cleveland Cavaliers for a 4-year, $154 million deal with the Los Angeles Lakers.

His agency Klutch Sports Group announced the move in a release on Sunday, less than 24 hours after the NBA's free agency market opened.

For the second time in his 15-year career, James will part with his home state team. In 2010, the free agent bolted to the Miami Heat to win two titles over four years, before returning to Cleveland.

The move puts the NBA's biggest star of the moment into the Western Conference, where he'll aim to set the Lakers up as title contenders, likely restoring a famed rivalry with the Golden State Warriors — the team that's thwarted him in three of the past four Finals.

As The Associated Press notes, James carried Cleveland to four consecutive conference titles and, in his final season, another matchup against the Warriors. "As has been the case in the past, James didn't have enough help as the Cavs were swept, dropping him to 3-6 in the NBA Finals — a record sometimes used to compare him to Michael Jordan," the AP says.

James will join a young team that currently lacks star power. The famed LA franchise hasn't made the playoffs since 2013.

According to ESPN's David Purdum, after the news of James' Los Angeles move broke, the Las Vegas oddsmaker Westgate SuperBook dramatically upped the Lakers' chances at next season's title at 7-2 odds.

"The Warriors are odds-on favorites at -110 to three-peat," Purdum reports, citing Westgate. "The Boston Celtics, like the Lakers, are 7-2. The Houston Rockets, at 7-1, are the only other team with single-digit odds. "

The Southern California metropolis will also open up for James more opportunities for his business ventures and social activism.

As Cleveland.com notes, James has indicated on multiple occasions that he plans to stay in Cleveland, or at least "finish his career there."

In a sitdown interview with CNN in 2014, James said "I plan on finishing my career back home." In his Sports Illustrated essay announcing his return, he said "I always believed I'd return to Cleveland finish my career there." At his homecoming celebration at the University of Akron, he told roughly 30,000 screaming fans: "I don't plan on going nowhere. I don't have the energy to do it again."

James' reputation took a giant hit in the basketball world when he announced his decision to move to Miami eight years ago. But having led Cleveland to a title win in 2016 to break a 52-year championship drought in the sports-crazed city may allow fans and fellow Cavs to forgive him some.

James confirmed his LA move on Instagram on Sunday. "Thank you Northeast Ohio for an incredible 4 seasons," James said in a message story. "This will always be home."