Accessibility links
Scientists Capture First Birth Of A Planet Photographs of a young planet orbiting a star provide useful information about how planets form and grow. 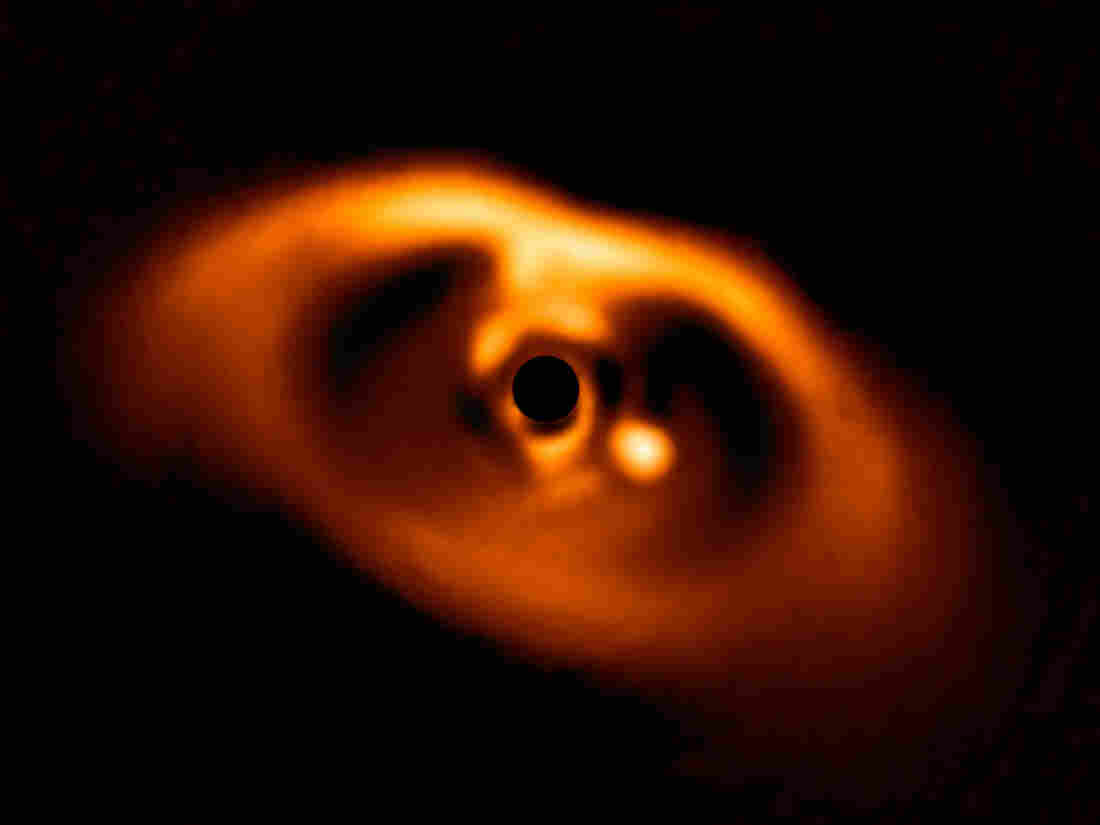 When she saw photos of the young planet PDS 70 b, "It looked so clear," says Miriam Keppler, who led a team in the discovery. ESO/A. Muller et al. hide caption 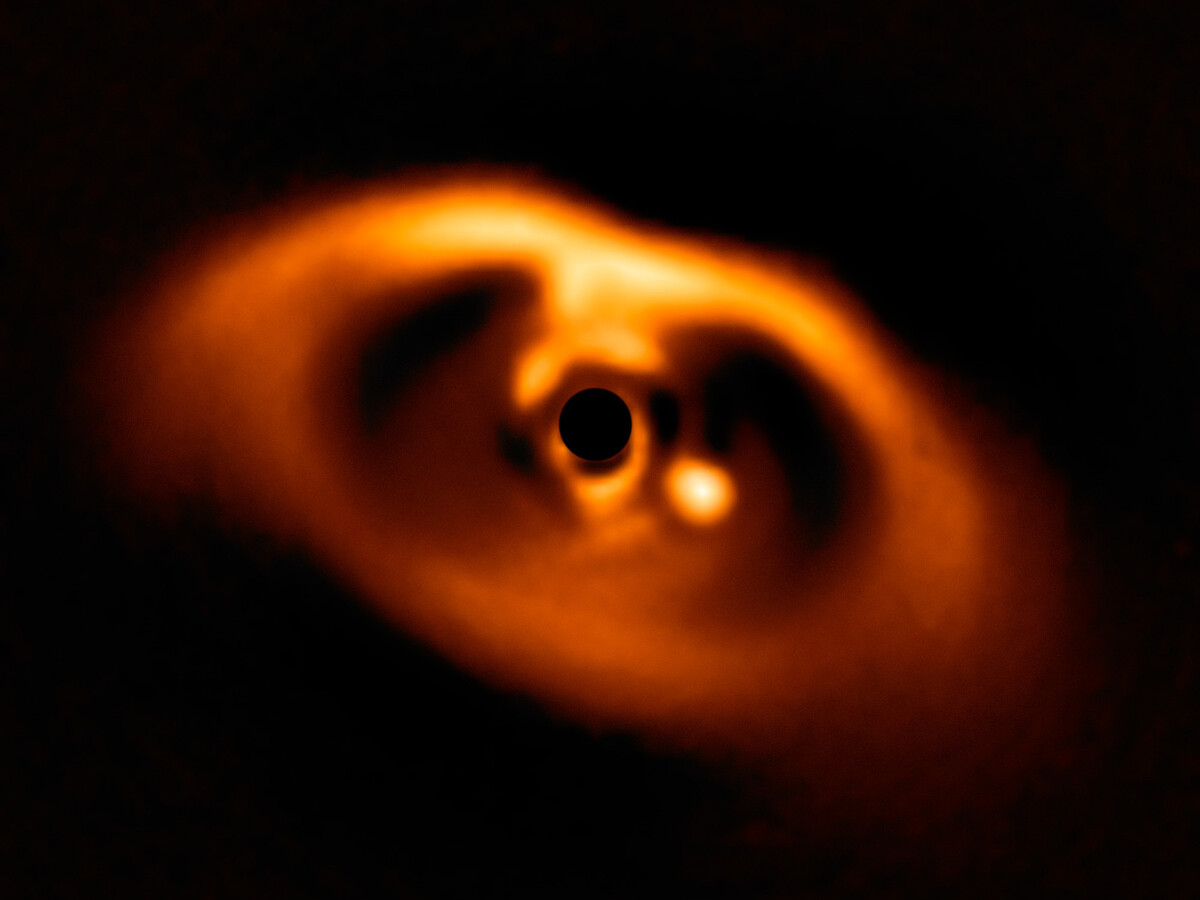 When she saw photos of the young planet PDS 70 b, "It looked so clear," says Miriam Keppler, who led a team in the discovery.

An international team of scientists has discovered a young planet — just 5 or 6 million years old — forging its own path through space and likely growing along the way.

The scientists captured a photograph, which they say is the very first direct image of the birth of a planet still forming around a star.

It's a major finding for those of us on Earth, a 4.5-billion-year-old planet.

The newly discovered planet may be young, but it's huge: many times the size of Jupiter, which could fit 1,300 planet Earths inside.

The images provide useful information about how planets, including those in our own solar system, form.

A team of about 120 scientists worked on the research, published in the journal Astronomy & Astrophysics.

"It's a long-lasting and careful process," to characterize a young planet, says André Muller, who worked at the Max Planck Institute for Astronomy in Heidelberg, Germany. "We worked for at least a year on it on a daily basis."

But the research team hasn't given the new planet a nickname — yet.

The photos released Monday were taken with the aptly named Very Large Telescope — a Chile-based facility that can combine imagery from four of the world's most advanced telescopes.

Scientists have theorized that planets form and grow in protoplanetary disks — collections of gas and dust surrounding a young star. This photo captured that process for the first time.

"Now we have proof that planetary objects [carve] a gap in the disk," Muller explains. "This is a very lucky case."

And the new planet was circling the star, albeit slowly. PDS 70 b makes a full orbit once about every 120 Earth years.

Scientists know that young planets are forming in our Milky Way, and they've seen hints of them before, says Miriam Keppler, who led a team on the project at the Max Planck Institute. But they've never documented a planet as it was forming.

"It was breathtaking," says Keppler. "It looked so clear."

This discovery confirms theoretical models of planet formation and will help scientists better understand the birth of planets.

And these new findings aren't just about planets far, far away.

"It's important to understand how planets in our own solar system formed," Keppler says.

As Muller tells it: "It's a step forward to understand where we come from."