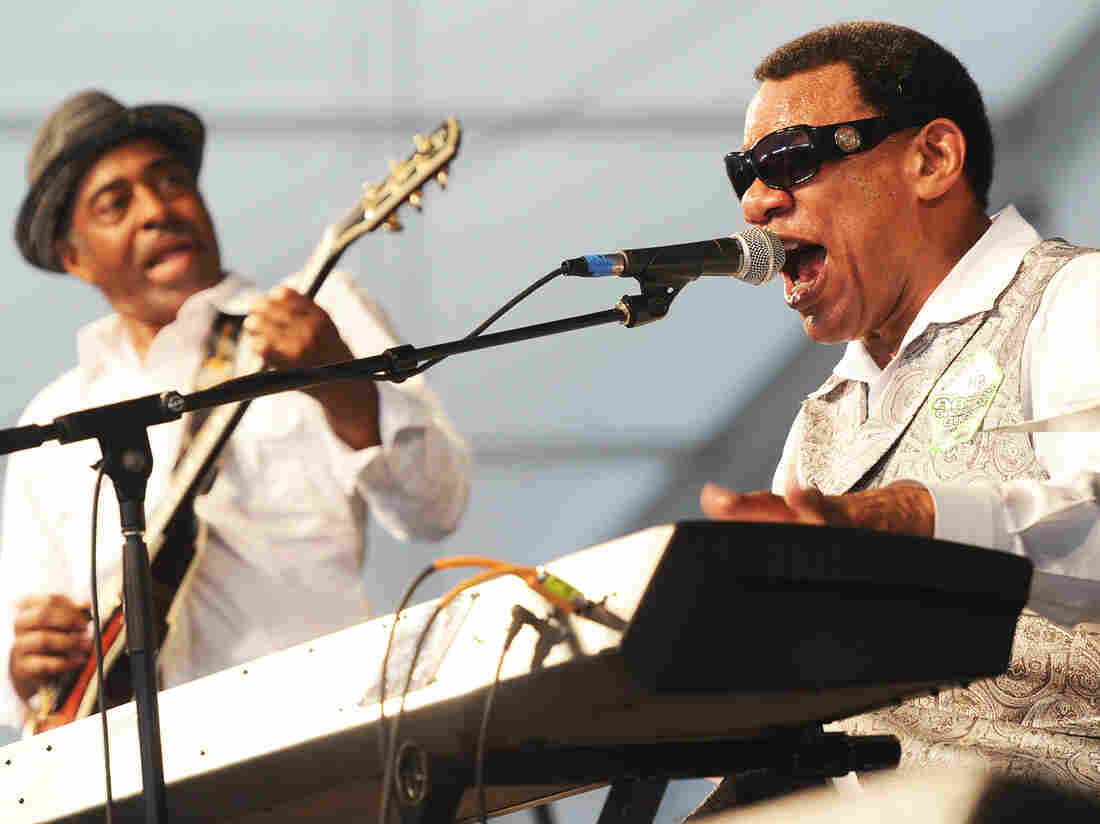 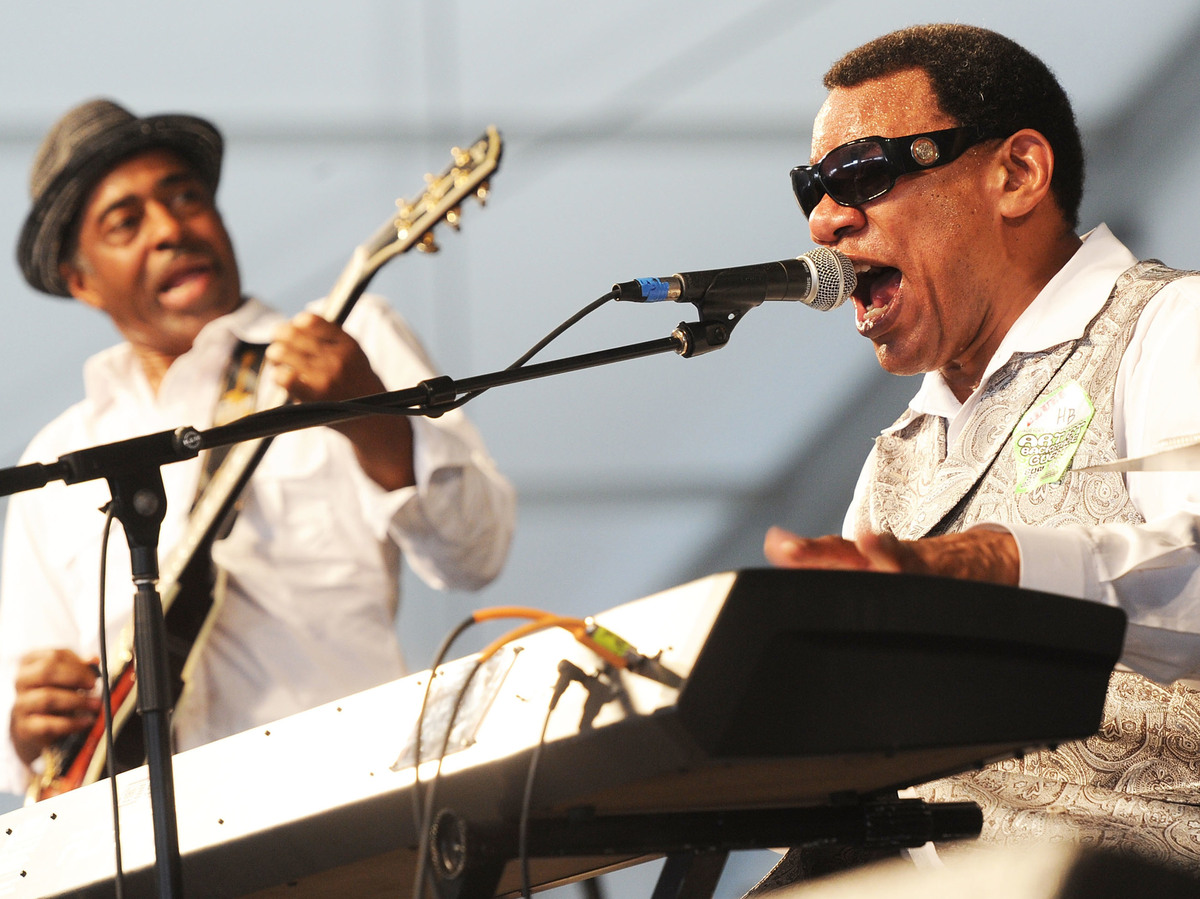 Henry Butler, a pianist, singer and cornerstone of the New Orleans sound, died of cancer Monday morning in the Bronx, New York. His death was confirmed by his agent, Maurice Montoya. Butler was 69 years old.

Born Sept. 21, 1948 in New Orleans, La., Butler was a prime force in the city's piano tradition — gifted with an exuberant touch and a keen, razor-sharp musicality.

Blind since birth, Butler grew up in the city's Calliope Projects, and taught himself piano by ear. He went on to study classical music at the Louisiana State School for the Blind, where he memorized scores written in Braille and at Southern University, he majored in voice and minored in piano. He also studied with such exemplars of New Orleans piano as Professor Longhair and James Booker.

Musically, Butler was the heir to his birth city's vital piano tradition, and he passed that tradition along. He taught across the United States and developed a summer camp for visually impaired teenage musicians. That program was depicted in a documentary film that aired on PBS stations in 2010.

Away from the piano, Butler was an enthusiastic photographer — shooting images of scenes described by friends — and pursued that passion for more than three decades, exhibiting his work around the world.

The New Thing In Jazz, Revisited

Butler's piano and music collection, along with much of his other possessions, were ruined during Hurricane Katrina. He left his beloved city, and eventually resettled in Brooklyn. But home, in his heart and under his fingers, was always New Orleans.

Butler was diagnosed with advanced-stage cancer last year. All through his illness, however, he kept playing: This May and June, he performed in Beijing, Melbourne and New York, with tour dates scheduled in France and Vienna for later this month.

"His approach was, 'I'm going to keep playing until this thing overtakes me,'" his agent, Maurice Montoya, tells NPR. "He was committed to the band, and to the music, and advocating for the art form. That's who Henry is."