Accessibility links
Richard Swift, Producer Of Indie Stars And Solo Artist, Dies At 41 Swift, who worked with both The Black Keys and The Shins, had recently been hospitalized with an unknown illness. 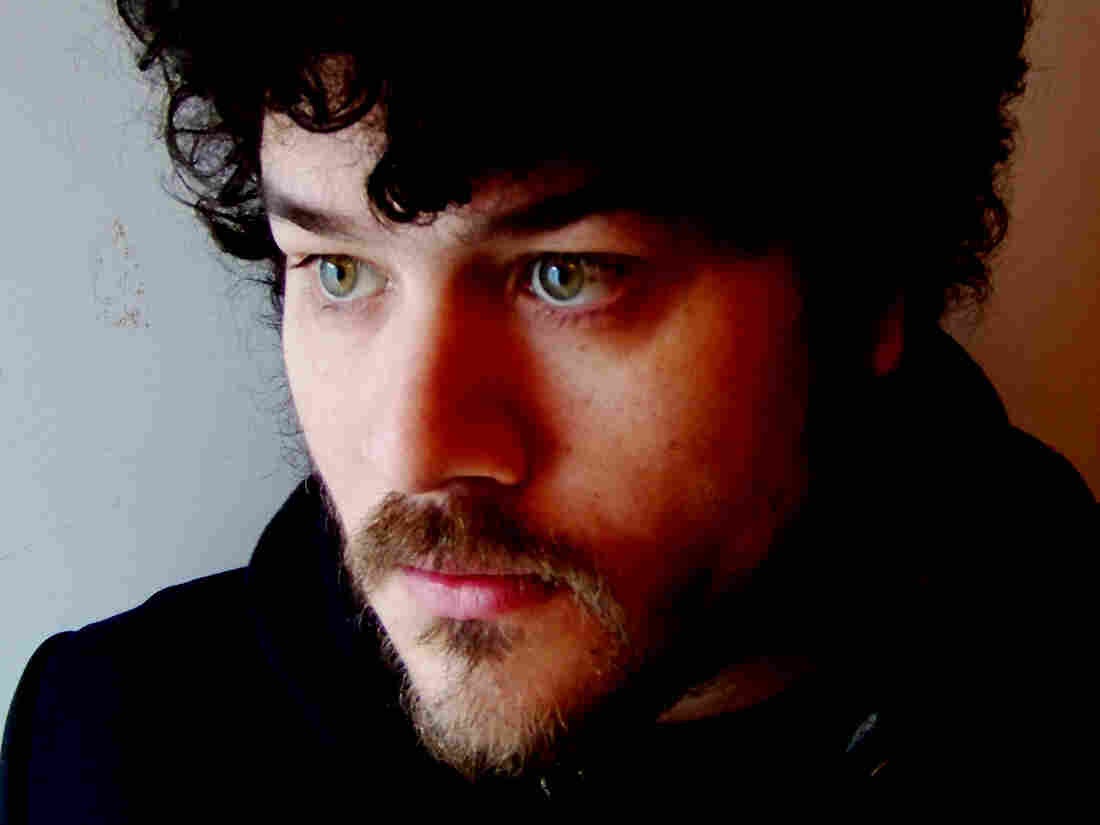 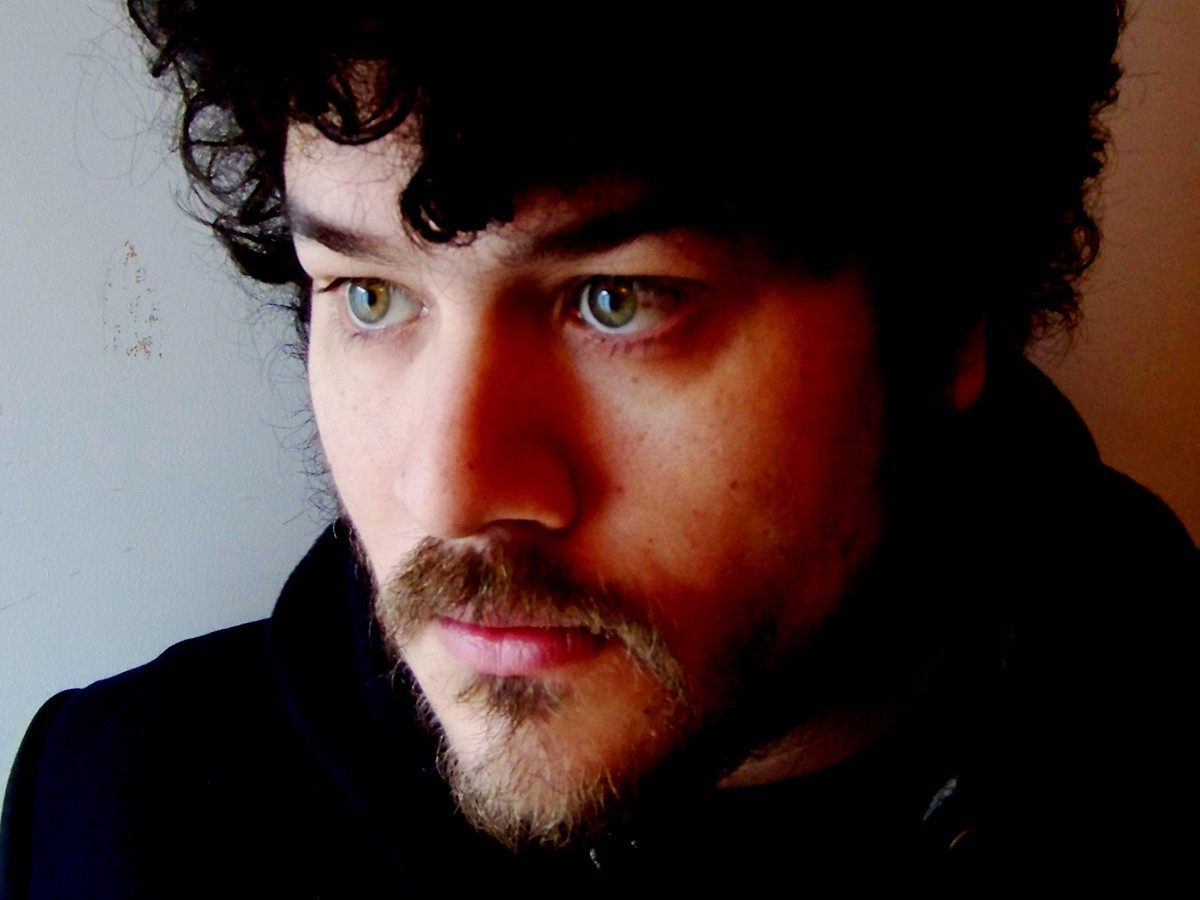 Richard Swift, a highly regarded producer and solo artist, died early Tuesday morning in Washington state. His death was confirmed by a manager, Adam Katz, but no cause of death was given. He was 41 years old.

A crowdfunding campaign was created last month on Swift's behalf to help pay for treatment of a "life-threatening condition," the details of which were not shared.

"We are thankful he burned as bright as he did," a statement from Swift's label, Secretly Canadian, reads, "and was as productive as he was, during his time with us. Swift belongs in the canon of urgent, raw American art — alongside his heroes like Walt Whitman, Bo Diddley, Captain Beefheart and Kerouac. Through his music, illustrations, photography and poetry, he created a complex, caustic and, more often than not, devastatingly funny personal language and mythology."

Swift began self-releasing music in the early 2000s, first on his own, then through smaller independent labels like Velvet Blue Music and Spunk Records. His work attracted the attention of Secretly Canadian Records, which released a compilation of his previous material, The Richard Swift Collection, Vol. 1, in 2005. He went on to release three more solo albums for the label, Dressed Up for the Letdown (2006), the double-EP Richard Swift As Onasis (2008) and The Atlantic Ocean (2009).

Besides working as both a collaborative and touring sideman for The Shins, The Black Keys and most recently, The Arcs, Swift was also an in-demand producer for a wide range of artists, most of whom recorded at his Cottage Grove, Ore., studio, National Freedom. They've included Kevin Morby, Foxygen, Damien Jurado and the well-received 2015 debut of Nathaniel Rateliff & The Night Sweats, among many others. Swift's projects always tended towards warm, but garage-indebted, textures influenced by classic recordings from Sly & The Family Stone and The Beatles. The Black Keys' Dan Auberach confirmed Swift's death on Instagram, writing, "Today the world lost one of the most talented musicians I know. He's now with his mom and sister. I will miss you my friend."

Raised in rural Minnesota before relocating to Oregon as a teenager, Swift eventually landed in Southern California in 2001, hoping to further his artistic ambitions. "I wanted to make my dreams come true down in L.A., and they did," he told Tape Op in 2017.

Swift leaves behind a wife, Shea, and three children.