Accessibility links
Plea Deal For Former Congressional IT Staffer Debunks Right-Wing Conspiracy Theories An attorney for Imran Awan said his client, who worked for Rep. Debbie Wasserman Schultz and others, was the subject of "political persecution," fueled by conservative media sites and President Trump. 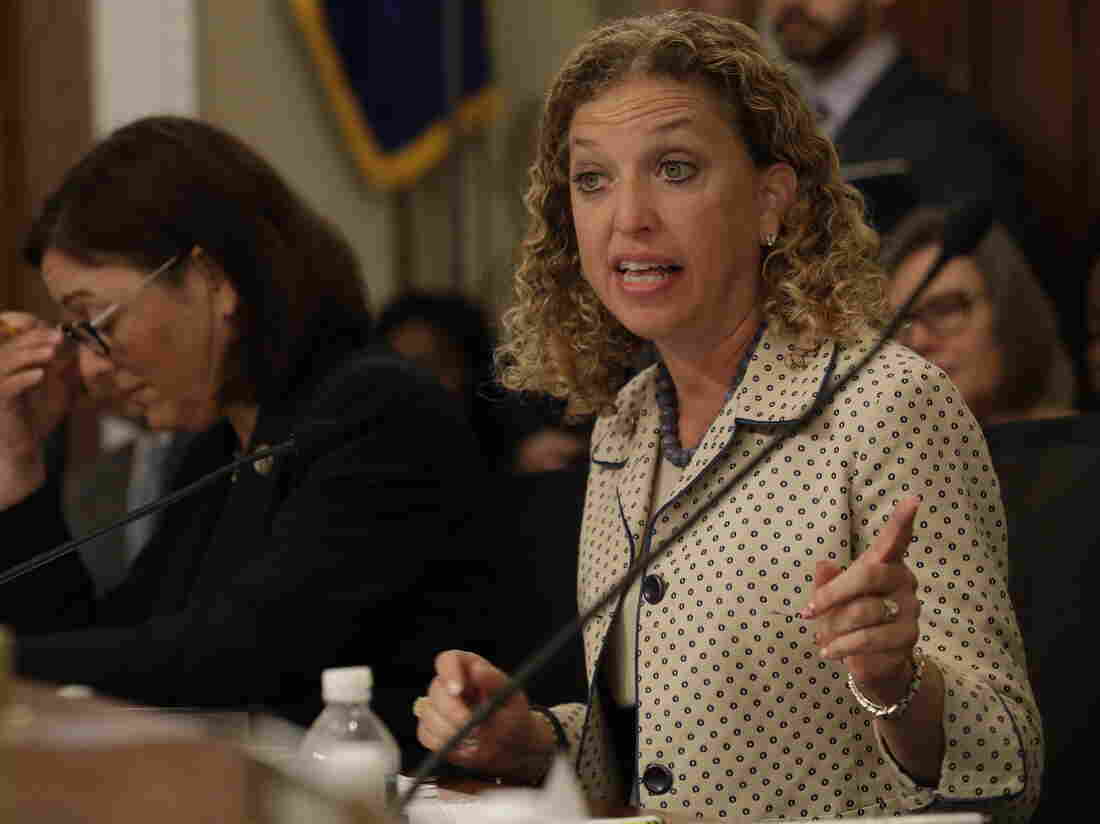 Rep. Debbie Wasserman Schultz, D-Fla., the former chair of the Democratic National Committee, on Capitol Hill in May 2017. A former IT staffer who worked for Wasserman Schultz pleaded guilty Tuesday to one count of lying on a loan application. Jacquelyn Martin/AP hide caption 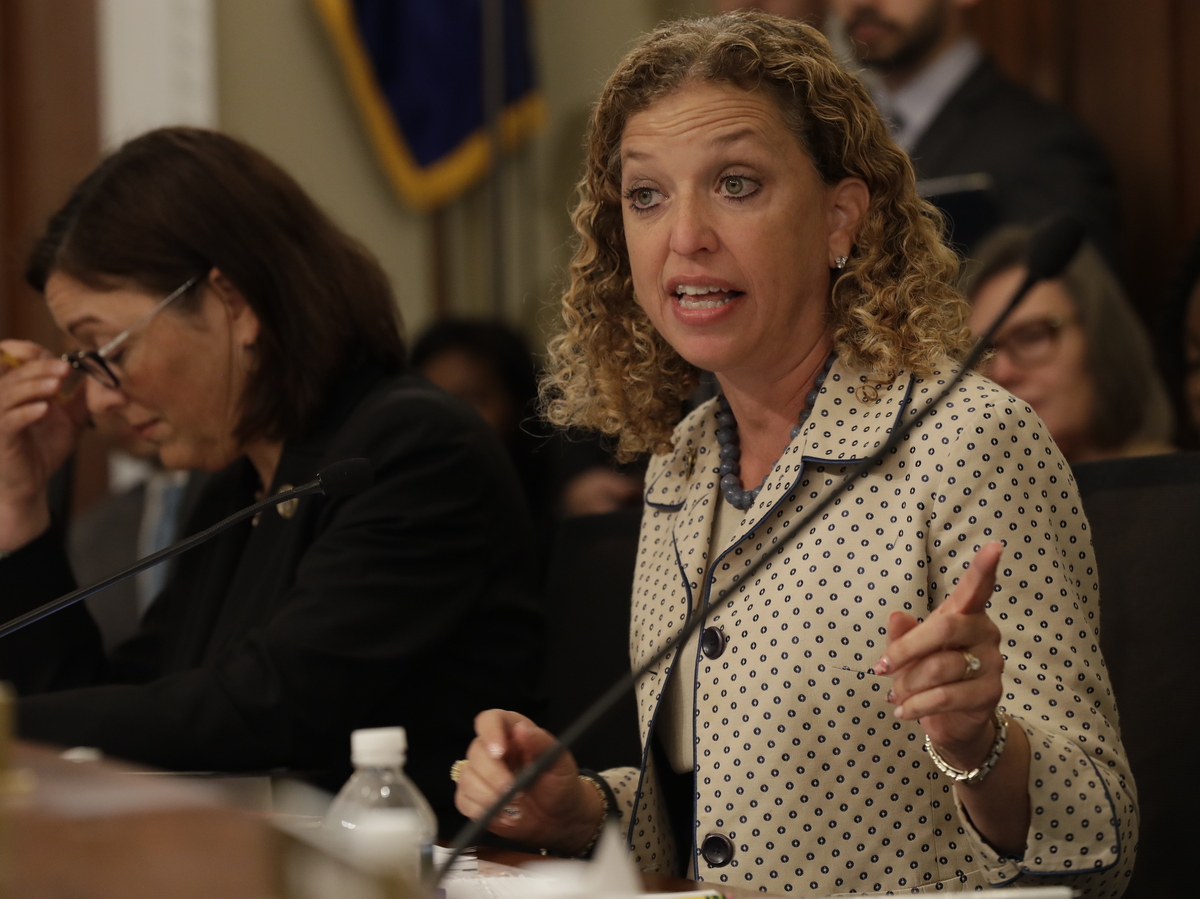 Rep. Debbie Wasserman Schultz, D-Fla., the former chair of the Democratic National Committee, on Capitol Hill in May 2017. A former IT staffer who worked for Wasserman Schultz pleaded guilty Tuesday to one count of lying on a loan application.

A former IT specialist for congressional Democrats who has figured prominently in right-wing conspiracy theories pleaded guilty Tuesday to making false statements on a loan application. Nevertheless, federal prosecutors said they found no evidence that he stole government secrets, as many conservatives, including President Trump, have suggested.

Imran Awan — who worked for former chairwoman of the Democratic National Committee Rep. Debbie Wasserman Schultz and other Democratic lawmakers — was arrested a year ago at Dulles International Airport outside Washington, D.C., and charged with bank fraud.

Since then, right-wing websites such as The Daily Caller and commentators on Fox News have pushed a narrative that Awan, a Pakistani immigrant, used his job as a cover for stealing government secrets. In tweets, Trump referred to him as "the Pakistani mystery man" and vaguely suggested that he was tied to the hacking of the DNC's email servers.

Just heard the Campaign was sued by the Obstructionist Democrats. This can be good news in that we will now counter for the DNC Server that they refused to give to the FBI, the Debbie Wasserman Schultz Servers and Documents held by the Pakistani mystery man and Clinton Emails.

Our Justice Department must not let Awan & Debbie Wasserman Schultz off the hook. The Democrat I.T. scandal is a key to much of the corruption we see today. They want to make a “plea deal” to hide what is on their Server. Where is Server? Really bad!

However, Awan's guilty plea on Tuesday was unrelated to his work as an IT consultant.

Awan's attorney, Christopher Gowen, said his client acknowledged that in December 2016, he had submitted an online loan application listing a property in his wife's name as her primary residence. It was instead a rental property.

Gowan said Awan's misrepresentation was "wrong" and aimed at speeding the loan approval so that he could send money to his ailing father in Pakistan.

As The Washington Post notes, "the agreement included an unusual passage that described the scope of the investigation and cleared Awan of a litany of conspiracy theories promulgated on Internet blogs, picked up by right-leaning news sites and fanned by Trump on Twitter."

"The Government has uncovered no evidence that your client violated federal law with respect to the House computer systems," prosecutors noted in the plea agreement signed Tuesday.

"Particularly, the Government has found no evidence that your client illegally removed House data from the House network or from House Members' offices, stole the House Democratic Caucus Server, stole or destroyed House information technology equipment, or improperly accessed or transferred government information, including classified or sensitive information," it said.

The plea deal said the government had conducted "a thorough investigation of those allegations. Including interviewing approximately 40 witnesses."

The investigation was led by Trump-nominated U.S. Attorney Jessie K. Liu, according to the Post.

Awan's attorney said in a statement that his client had been the target of "political persecution."

"There has never been any missing server, smashed hard drives, blackmailed members of Congress, or breach of classified information," he said in the statement, according to the Post. "Yet Fox News and its media children continued to peddle a story in perfect coordination with House Republicans and the President."