Accessibility links
Evil Children And Overachieving Skeletons: Welcome To The World Of Paperback Horror When Rosemary's Baby hit the best-seller lists in 1967, it spawned a boom in paperback horror novels. All but forgotten today, they're a wacky feast of killer crabs, evil dolls and busy skeletons. 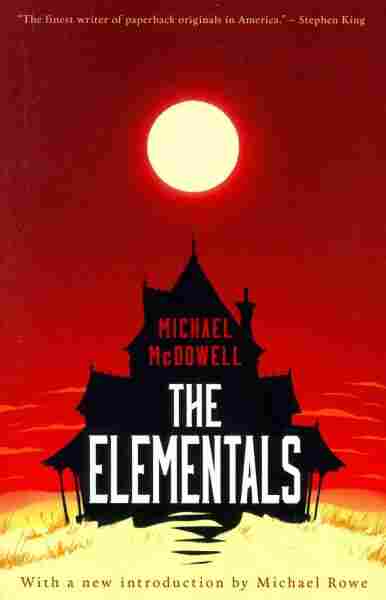 You remember them if you grew up in the 1980s or '90s, leering at you from drugstore racks: a morbid parade of covers featuring skeletons graduating from college or playing piano or dressed as surgeons and cradling babies; covers of teenagers brooding in attics and creepy kids, all with peekaboo die-cut covers opening up to reveal gorgeous art of menacing grandmothers and chortling, flame-shrouded demons, their titles embossed in gold foil: The Seeing, The Searing, The Sharing, The Spawning, The Suiting.

Welcome to the lost world of paperback horror.

In 1967, Rosemary's Baby became the first horror novel to hit Publishers Weekly's annual Top 10 best-seller list since Daphne Du Maurier's Rebecca in 1938. Ira Levin's precision-engineered satanic thriller unleashed a trickle of satanic paperbacks, but 1971's one-two punch of William Peter Blatty's The Exorcist and Thomas Tryon's The Other turned that trickle into a tidal wave. After that, if it had Satan on the cover, it sold.

Over the following 2 1/2 decades, publishers jumped from trend to trend as if leaping from ice floe to ice floe, barely making it onto solid ground before the previous trend melted away beneath their feet. Possessed kids yielded to bad seedling kids, who spawned evil babies, then evil dolls. Then kids disappeared altogether after the massive success of Jaws, and readers got books about evil animals, a trend that was supplanted by a boom in haunted house books — and on and on and on.

Publishing was a different business then, and a midlist hit could move a couple hundred thousand copies, so contracts paid more, and authors wrote faster, constantly chasing the market. There was little downside in giving any idea a whirl and, as a result, hundreds of thousands of people read books like Slime, about an invasion of killer jellyfish; Night of the Crabs, about an invasion of really angry giant crabs; and, finally, The Folly, about some of the most bloodthirsty rabbits ever to hop, jump or burrow their way across the page.

Possessed kids yielded to bad seedling kids, who spawned evil babies, then evil dolls ... and on and on and on.

This wave also yielded plenty of singular talents who have since been forgotten. Michael McDowell's career consisted of writing horror novels exclusively for the paperback market, and his stories of Southern families cursed by amulets or intermarrying with swamp monsters or being buried beneath enormous sand dunes manage to perfectly capture the mid-century South, caught between the past and the future. Today, McDowell is remembered for working on the scripts for Beetlejuice and The Nightmare Before Christmas, but books like the Blackwater saga and The Elementals are even more entertaining and unique.

Not surprisingly, a lot of these lost writers were women. Elizabeth Engstrom turned out novels like When Darkness Loves Us and Black Ambrosia that insisted on giving voices to marginalized women who just happened to be vampires or developmentally disabled faith healers. Mystery writer Sandra Scoppettone turned in Such Nice People, about a nice middle-class boy having a mental breakdown that he believes can only be stopped by killing his entire family on Christmas Eve. 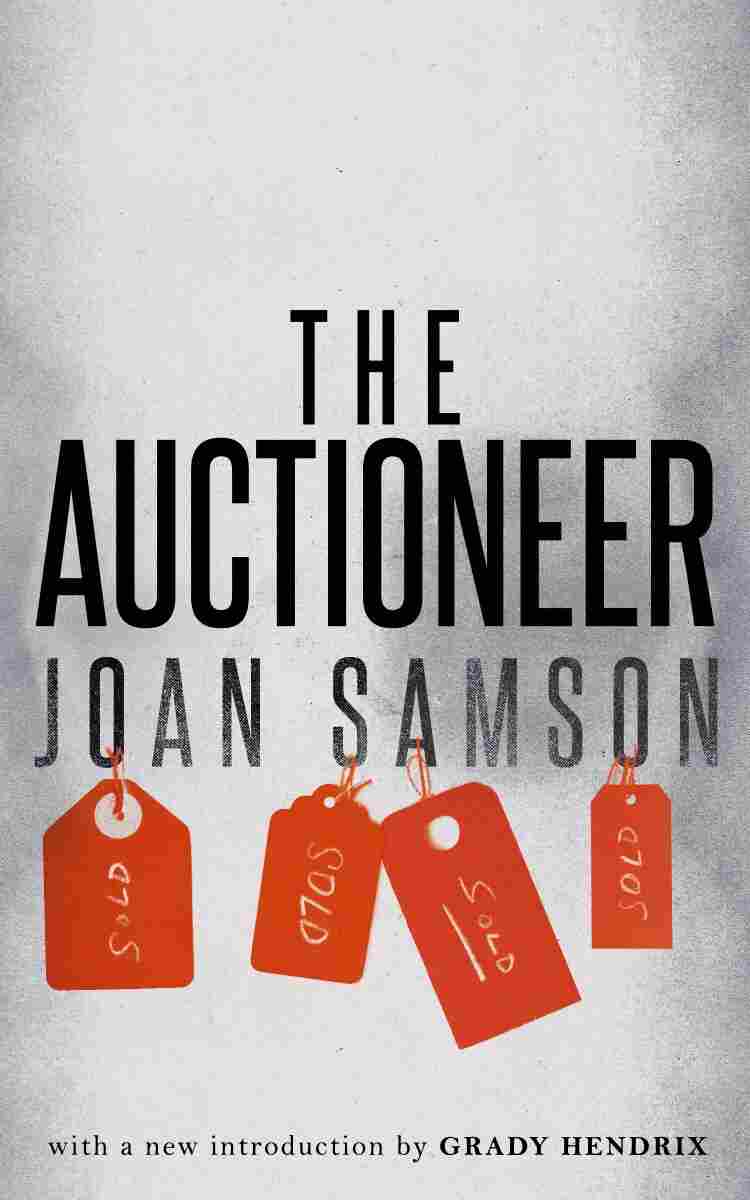 Most of these books are out of print now, but one masterpiece, Joan Samson's The Auctioneer, is getting a nice new reissue this summer. A veteran of the anti-war movement, Samson and her husband moved to the countryside to find a better way of life, something millions of Americans did in the '70s. What she found instead inspired her to write this book about a rural town targeted by a con man who persuades the locals to donate items for a series of police auctions. At first, they donate old wagon wheels and rusty plows for tourists to buy as home decor, but soon they're caught up in a kind of mass hysteria, donating things they can't afford to live without, like their children, and turning on their neighbors who refuse to cooperate. And where is all that money going? To build up a nice, big, heavily armed police force that is answerable only to the man running the show. It's a picture of America that was timely then and feels even more timely now.

Except for the occasional reprint, these books exist today like driftwood washed up on the beach, something casual browsers stumble across at library book sales or on the shelves of vacation rentals. But they're still lurking out there in the darkness, calling to us from used bookstore shelves, seducing us with their die-cut, foil-embossed covers, where skeletons continue to hold down second jobs and evil children eternally overachieve.

A previous version of this story incorrectly said Michael McDowell was the author of the screenplay for The Nightmare Before Christmas. Although he worked on adapting the Tim Burton poem, he did not write the final screenplay. In addition, the story also said The Silence of the Lambs film swept the Oscars in 1991. The 1991 movie won big at the 1992 ceremony.