Accessibility links
Opinion: We Should Turn Down The Volume Of This Hot Summer NPR's Linda Wertheimer reflects on what summer means to her. 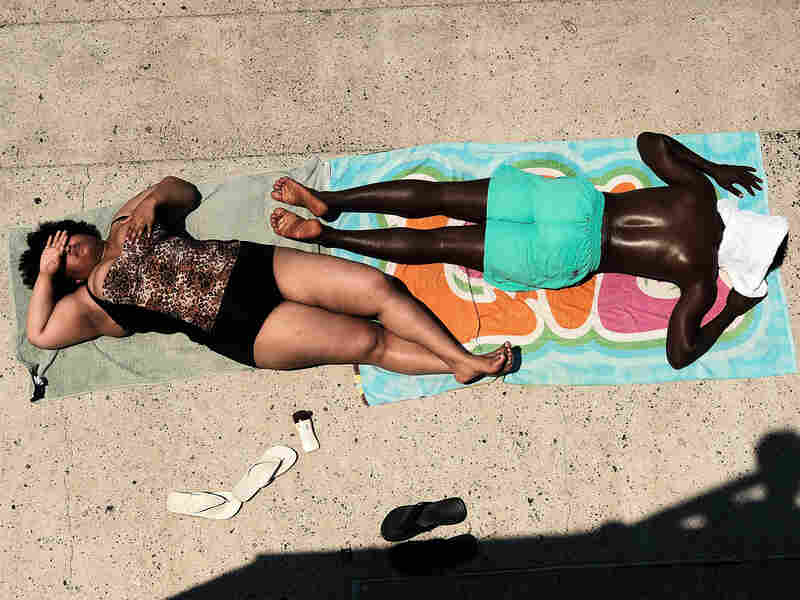 People enjoy a hot afternoon at the Astoria Pool in the borough of Queens on July 2, 2018 in New York City. Spencer Platt/Getty Images hide caption 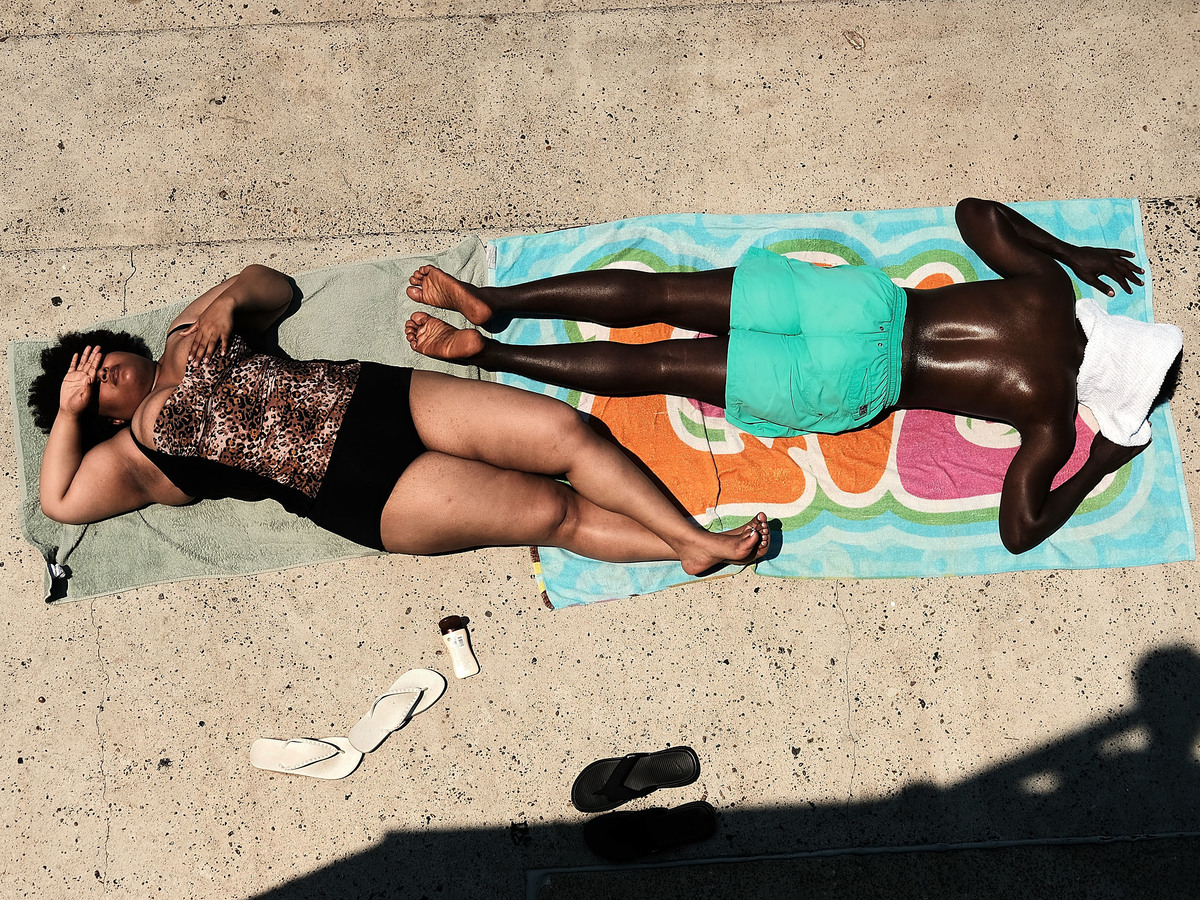 People enjoy a hot afternoon at the Astoria Pool in the borough of Queens on July 2, 2018 in New York City.

I love summer. But when I look at the weather map of the U.S. and see nothing but gold and orange and light red, highs in the '80s and '90s and above across the whole country, it scares me. I do know about heat.

On hot days, my mother used to wake before sunrise to get outside things done before the heat really took hold. Then, as the sun began to pour down on my hometown in New Mexico, we'd be summoned inside to "rest" and wait for shade.

I associate summer with shade, resting and reading, napping. Childhood and no school, of course, formed my summer expectation — and decades later I still can't shake it.

We are debating these rising temperatures. Did we cause them? Could we somehow correct the colors of that weather map? For now, I suggest that we try controlling psychic heat, and turn down the volume of this hot summer.

Staying in close touch, every day, all the time, with our friends and families — what is everyone doing, wearing, even eating — seems to me an activity which is "hot" and which I could regulate by not doing it.

There are those (our editors hate that phrase) who think we could cool down our fried brains by stepping back from the news. That's tough, and not just for obvious reasons. Many Americans registered their disapproval of what they saw on the news, the way children were being treated at the border. That led to some changes for the children. The scandal-plagued administrator of the Environmental Protection Agency lost his job because millions were paying attention to the news. But we could cool our consumption.

Your NPR station is bound to be "cooler" than other broadcast media. Somewhat less likely to yell at you, for one thing. News edited rather than performed might lower the temperature of your hot head.

But we can't reach much beyond our own lives with this idea.

And even if you're trying to stay cool, the heat beckons. Imagine a big white house with a lovely balcony and two tall, handsome people arm in arm, looking at the view, an interlude in this Washington summer. He leans in to her and murmurs, misquoting Humphrey Bogart in Casablanca.