Accessibility links
For July, 3 Romantic Reads That Prove Summer Is For Lovers Whether you like high-powered lawyers, ambitious politicians or petticoat-wearing paleontologists, July brings a bumper crop of romance novels, for all your happy-ever-after needs.

For July, 3 Romantic Reads That Prove Summer Is For Lovers

For July, 3 Romantic Reads That Prove Summer Is For Lovers 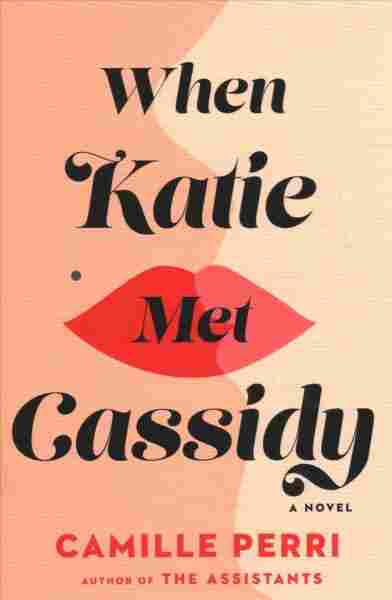 Sometimes all it takes for love to blossom is a chance encounter — or a murder and a mystery. This month, I've picked three books that prove love finds a way, no matter the circumstances of a first meeting or the reasons couples are stuck together. When sparks are flying and hearts and minds are open, there's no stopping these happily ever afters.

I was totally charmed from the first page of When Katie Met Cassidy by Camille Perri and utterly hooked by the end of the first chapter. Perri's lively and funny voice brings a fresh perspective to that familiar and beloved story of a single girl finding love in the big city

Katie is on her own after her fiancé, John Michael, dumps her for her best friend, but she is crushing it at work negotiating a big contract — which is where she meets Cassidy, the opposing counsel. Things might have stayed strictly professional if not for a chance encounter on the street that leads to a night of drinking at the coolest lesbian bar in Greenwich Village. First, Katie and Cassidy become friends. And then Katie starts to develop feelings, which Cassidy is totally into helping her explore. This is a story of self-discovery, particularly on Katie's part, as she has previously identified as straight and comes from a pretty conservative family. But it's also a story that doesn't focus on labels — it's just a sweet love story about two people who find each other and don't miss the opportunity to turn a chance encounter into a happily ever after. 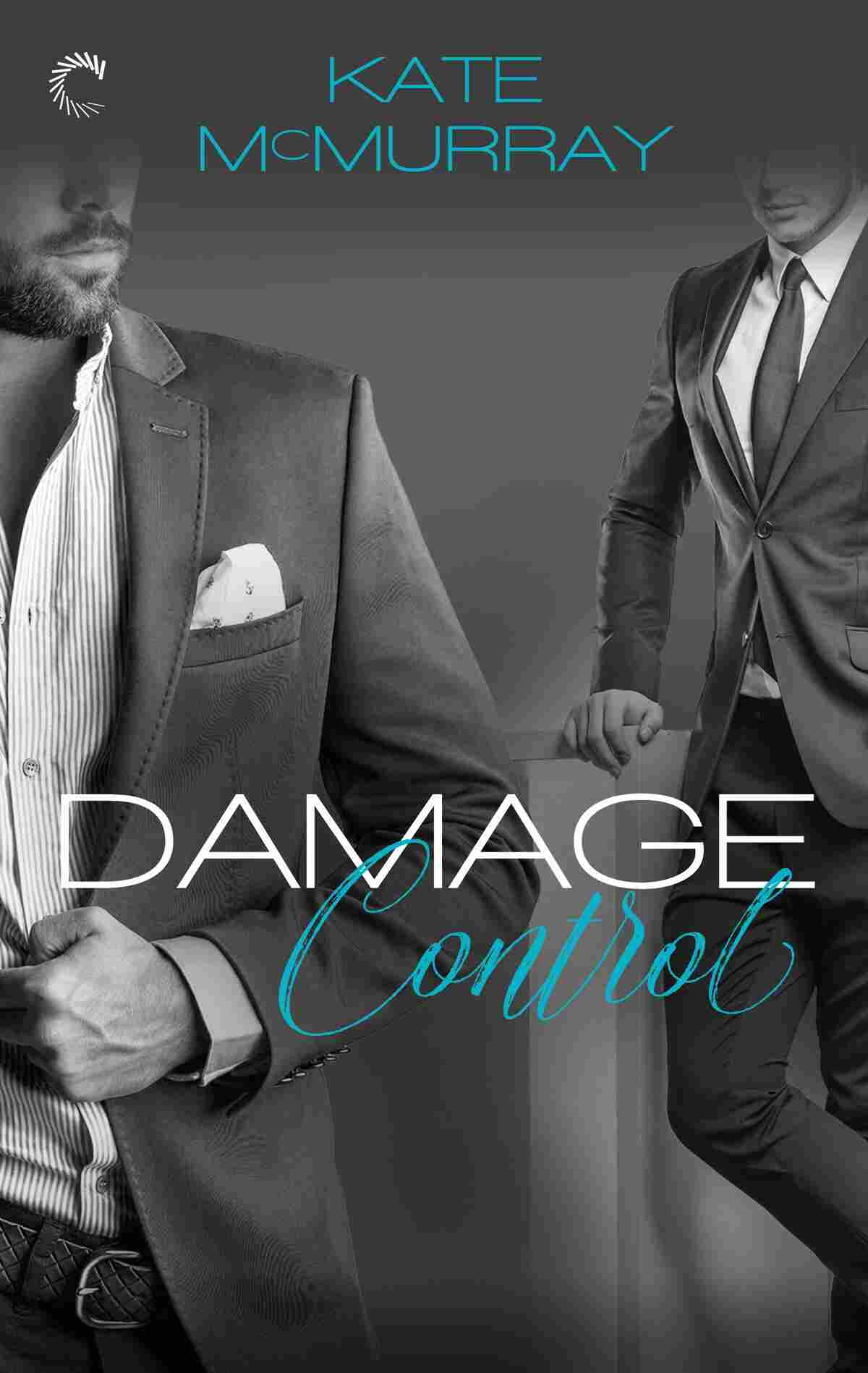 If you like a dead body and a dose of suspense with your romance, a hot read this month is Damage Control by Kate McMurray. Parker Livingston's campaign for senate is upended when — scandal alert — the body of a Manhattan socialite turns up in his apartment. She's not his lover, though, because Parker is a closeted gay millionaire Republican. (It should be noted that McMurray writes this character with depth and understanding and doesn't portray him as an idiot or a caricature.)

Who to turn to in this crisis but Jackson Kane — his ex-boyfriend, love of his life and, conveniently, a high-powered lawyer. Parker broke up with Jackson years ago in order to pursue a career in the Republican party. Now, Jackson is the only one he trusts to fight for his innocence. With circumstances continually thrusting them together, they're forced to examine why they broke up — and how they could be together now. With a murder mystery to solve, a lot of time reminiscing about the past, snappy dialogue and the rekindling of old flames in luxury Manhattan hotel rooms (not the worst scene for romance!), Damage Control is a steamy, suspenseful read. 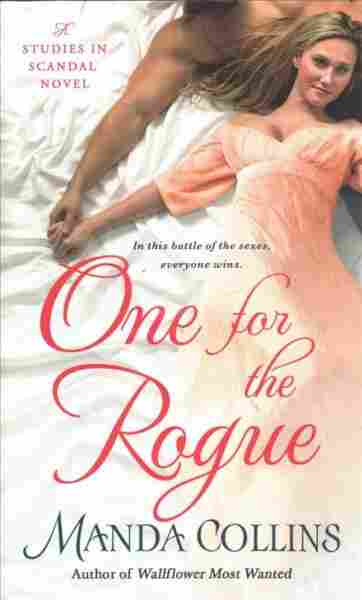 One for the Rogue

Title
One for the Rogue
Author
Manda Collins

Murder mystery meets fossil hunting meets engagement of convenience in One For the Rogue by Manda Collins. If you can look past a heroine who's intrepid (or dumb) enough to venture out into a stormy night to investigate a mysterious light, despite a recent spate of murders, you'll find an enjoyable romance between an otherwise very intelligent geologist heroine and a smart, swiftly reformed rogue.

Gemma Hastings has inherited her aunt's talent for geology and her fossils — including clues to the hidden skull of the "Beauchamp Lizard," which makes her the target of thieves and murderers. To the rescue comes Lord Cameron Lisle, Gemma's mortal enemy last week, but unlikely savior this week. After they're caught kissing, they must pretend to be betrothed — because propriety — though the faux engagement is also a handy cover during their search for the missing fossil, the murderer and you know, actually falling in love. The writing will appeal to readers who like their historicals to sound historical, but character's point of view is pleasantly modern — Gemma grapples with the ways marriage will compromise her work, and Cam's relationship issues are deftly and quickly dealt with — which means less time on ridiculous, manufactured dilemmas and more time getting to happy ever after.