Accessibility links
Snooki and the Handbag | Hidden Brain Look down at what you're wearing. You picked out that blue shirt, right? And those sandals — you decided on those because they're comfortable, didn't you? Well, maybe not. Researcher Jonah Berger says we tend to be pretty good at recognizing how influences like product placement and peer pressure affect other people's choices...but we're not so good at recognizing those forces in our own decisions. We talked with him in December 2016. 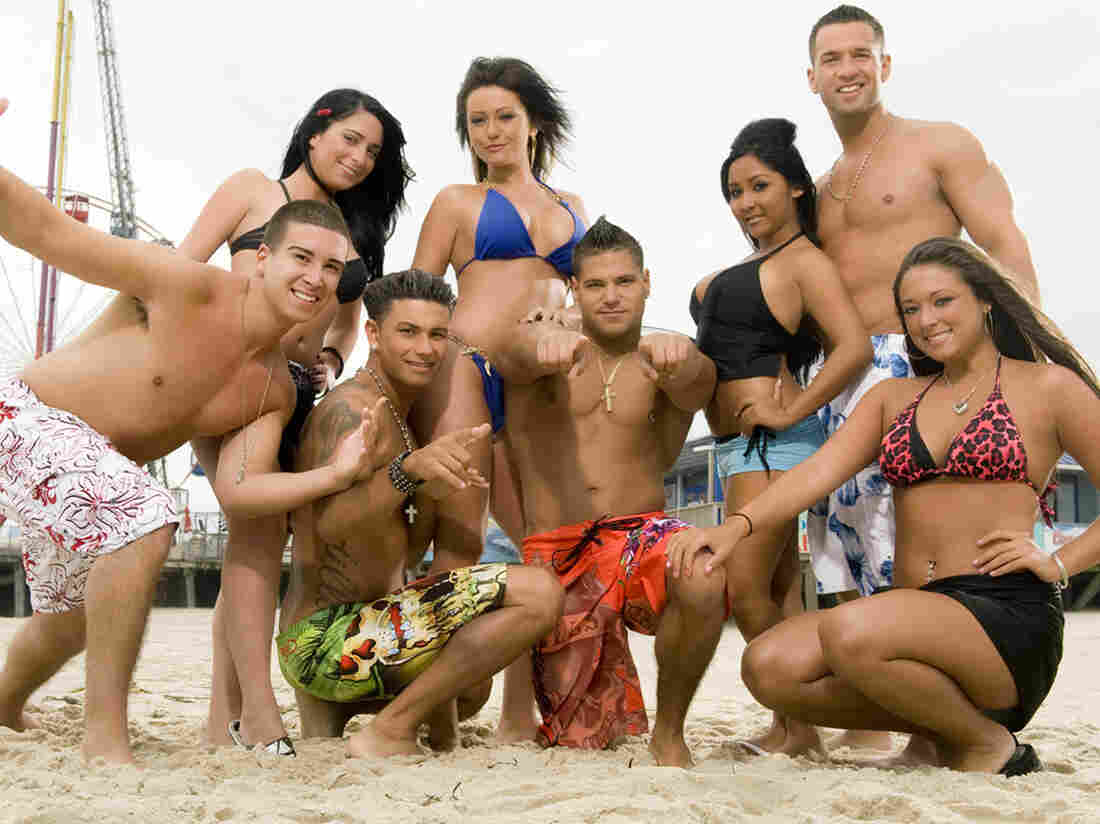 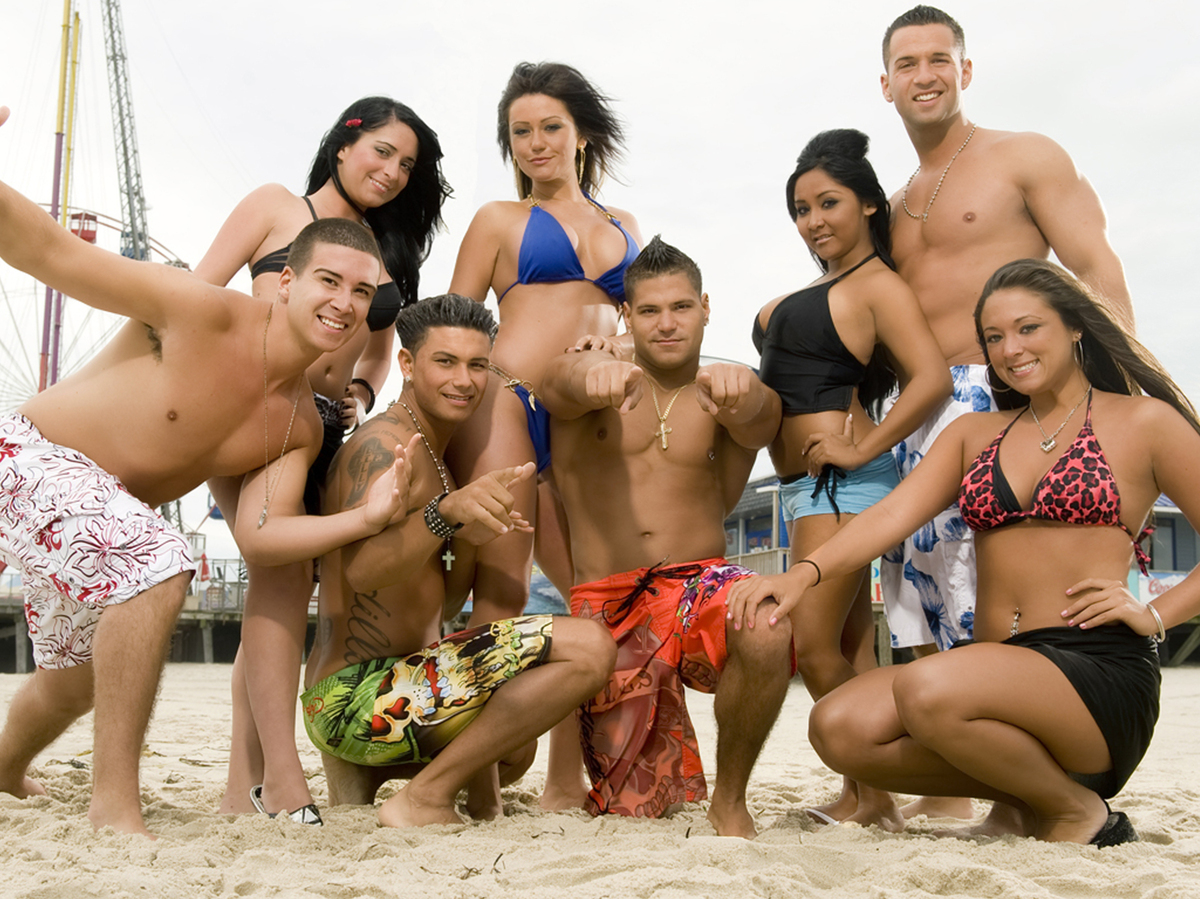 In 2011, the clothing brand Abercrombie & Fitch offered money to Mike 'The Situation' Sorrentino, one of the stars of the MTV reality show Jersey Shore.

Abercombie didn't want Sorrentino to wear its brand, but the opposite: the company was willing to pay him to wear anything but its clothing. Another cast member, Nicole 'Snooki' Polizzi, was sent a Gucci handbag – allegedly by one of the luxury brand's competitors.

"It turns out influence is very much like a magnet...but it just as well repels us," says Jonah Berger, a professor of marketing at the University of Pennsylvania. "And the idea here is, well, if Mike 'The Situation' is wearing Abercrombie & Fitch, maybe other people aren't going to want to wear it anymore. Or if Snooki is hanging on to a Gucci handbag, maybe that will help their competitors because no one will want to wear Gucci anymore. So we need to understand how social influence attracts, but also how it repels."

"We dress pretty similarly. We drive similar cars. We buy similar things. And so indeed when we look around we see a lot of people acting similarly and we see influence and assume it's happening," he says.

"When we look to ourselves, though, we look to our introspections. We look for evidence that there's a reason that we behave that way. And because when we think about it, [we say], 'Well, I don't think I bought that car to fit in. I wasn't sitting there going, 'Oh God, I really want to keep up with the Joneses.' You thought you bought it because of price or you thought you bought it because you liked how it looked. So you don't think it affected your own behavior even though at the end of the day it actually did."

Hidden Brain is hosted by Shankar Vedantam and produced by Rhaina Cohen, Parth Shah, Jennifer Schmidt, Thomas Lu, Laura Kwerel, and Adhiti Bandlamudi. Our supervising producer is Tara Boyle. You can follow us on Twitter @hiddenbrain.