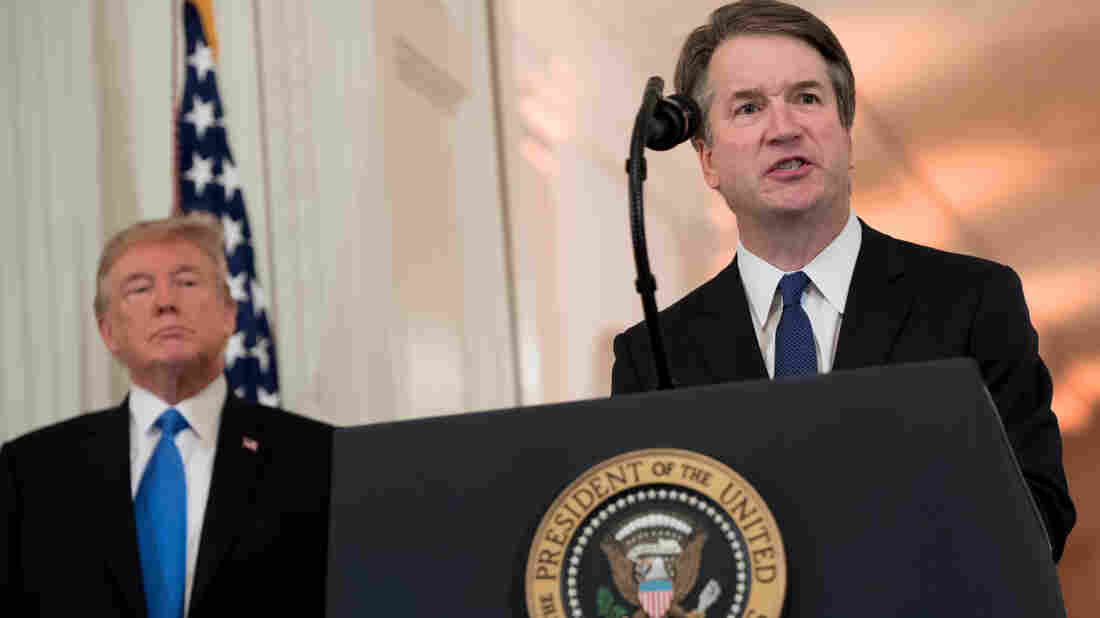 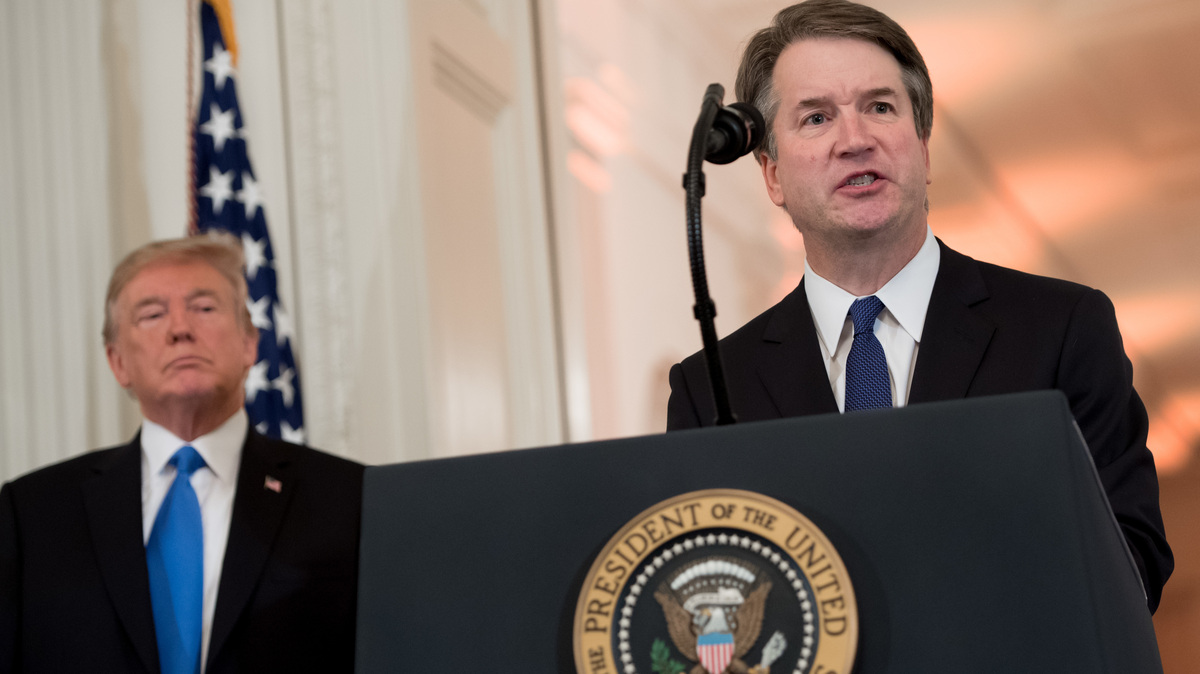 "Throughout legal circles, he is considered a judge's judge, a true thought leader among his peers," Trump said of Kavanaugh. "He is a brilliant jurist with a clear and effective writing style, universally regarded as one of the finest and sharpest legal minds of our time. And just like Justice Gorsuch, he excelled as a clerk for Justice Kennedy."

Kavanaugh, 53, has served as a judge on the U.S. Court of Appeals for the D.C. Circuit for 12 years, writing nearly 300 opinions during his time on the bench.

He's known for his work with independent counsel Kenneth Starr during the investigation of then-President Bill Clinton. He also served as a White House counsel, and later as a staff secretary, under President George W. Bush.

They'll also discuss reaction from lawmakers on both sides of the aisle to Kavanaugh's nomination and explain how the confirmation fight may impact the 2018 midterms.