Accessibility links
Regulators Investigate Fast-Food Chains' Limits On Whom They Hire Ten states and the District of Columbia are asking fast-food chains about the use of what are known as "no poach" agreements that limit the ability of workers to switch jobs. 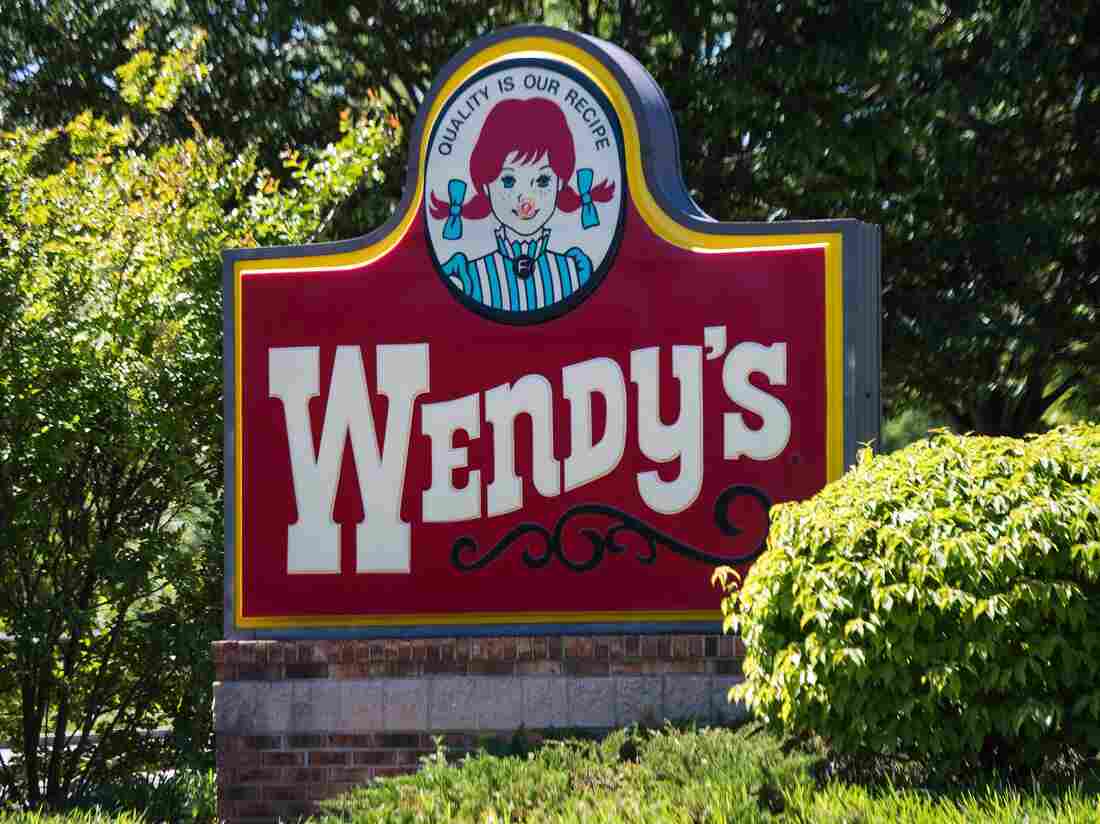 Ten states and the District of Columbia are investigating Wendy's and other fast-food chains over the use of "no poach" agreements that limit the ability of workers to switch jobs. Jim Watson/AFP/Getty Images hide caption 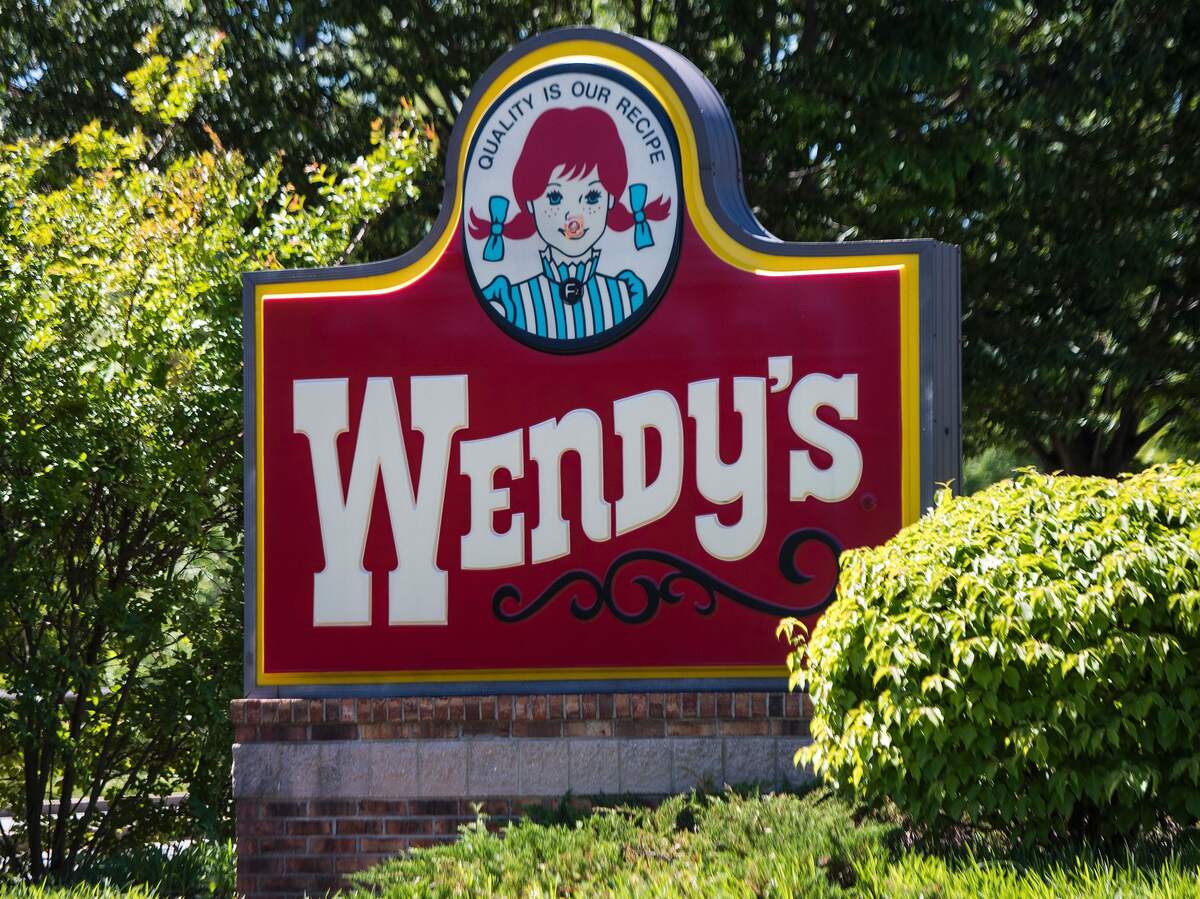 Ten states and the District of Columbia are investigating Wendy's and other fast-food chains over the use of "no poach" agreements that limit the ability of workers to switch jobs.

Fast-food workers may be stuck in jobs for various reasons. In many cases, their employers prevent them from leaving to work for other restaurants within the same chain.

Now, 10 state attorneys general and the District of Columbia are taking on the issue with an investigation into eight national fast-food chains. At issue are "noncompete" clauses that limit where employees can work after they leave.

Traditionally, such clauses are in high-tech companies that want to protect trade secrets and keep top executives from jumping to work for a competitor.

But such restrictions are also used by fast-food franchises where they agree not to recruit or hire workers who work for other franchisees in the same chain.

Fast-Food Chains Back Away From Limits On Whom They Hire

The practice is coming under increasing fire from regulators and lawmakers who are concerned that it limits workers' ability to get new and better jobs.

The goal of the probe is to help quantify how many people are affected and how it affects workers' ability to move up the ladder, says Josh Shapiro, Pennsylvania's attorney general.

"All you're doing there is holding people back; you're driving down wages and benefits and decreasing opportunity," Shapiro says. "We see that as being wrong, potentially violative of the law, which is why we are leading this investigation and trying to get to the bottom of it."

While noncompete clauses restricting a workers' ability to take similar jobs are relatively common for some jobs that involve trade secrets or intellectual property, regulators argue that such measures aren't justified when it comes to low-wage restaurant work.

About 80 percent of fast-food operators use such agreements, Shapiro says. But restaurants are not the only industry that relies on them, and others, too, will be targets.

Other regulators and lawmakers have already expressed concern about no-poach agreements. The Justice Department is investigating such contracts for potential violations of antitrust laws. In February, Democratic Sens. Cory Booker of New Jersey and Elizabeth Warren of Massachusetts introduced legislation barring contracts that prevent workers from being hired by their competition. The proposal is seen as having little chance of passing a Republican-controlled Congress.

No-poach agreements have been standard practice for some time, says Matt Haller, senior vice president for the International Franchise Association.

"The intent has always been to protect the unique, proprietary training," which is expensive and time-consuming, he says.

But the restaurant industry is also shifting, Haller says. A handful of fast-food brands have also recently eliminated the practice — though he declined to say which ones.

"The business model wants to help people succeed, and if there are things within franchise agreements that aren't helping employees get ahead, then we want to do something to address that," he says.

The state attorneys general are asking restaurant chains to submit additional information about their no-poach agreements by Aug. 6.