Accessibility links
Meet The NEA's 2019 Jazz Masters: Dorough, Ibrahim, Schneider And Crouch The award, bestowed annually since 1982, amounts to a lifetime achievement for luminaries of the form — this year's class includes the creator of Schoolhouse Rock! and a South African legend. 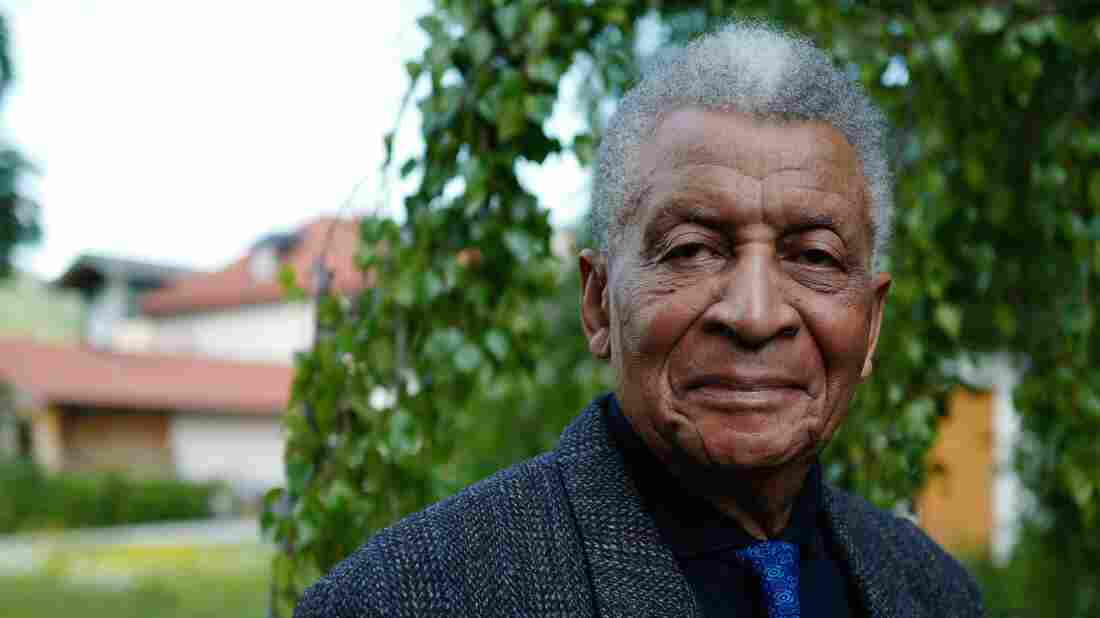 South African composer and pianist Abdullah Ibrahim, one of the NEA's 2019 Jazz Master recipients, along with Maria Schneider, Bob Dorough and Stanley Crouch. Marina Umari/Courtesy of the NEA hide caption 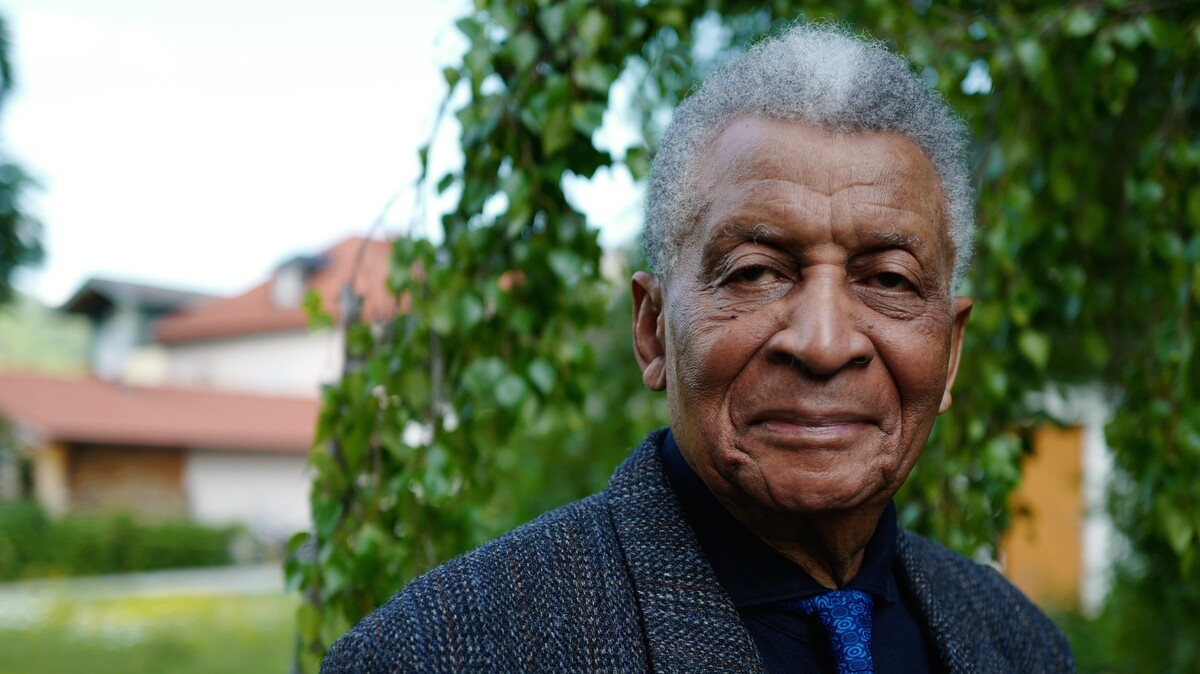 South African composer and pianist Abdullah Ibrahim, one of the NEA's 2019 Jazz Master recipients, along with Maria Schneider, Bob Dorough and Stanley Crouch.

Marina Umari/Courtesy of the NEA

The National Endowment for the Arts (NEA) Jazz Masters award, bestowed every year since 1982, is often characterized as the United States' highest honor reserved for jazz. This morning the NEA announced four new recipients of the prize: pianist and composer Abdullah Ibrahim, composer-arranger-bandleader Maria Schneider, critic and novelist Stanley Crouch, and singer-songwriter and pianist Bob Dorough.

Each award, which comes with a $25,000 prize, begins with a nomination process that's open the public, with the intention of recognizing "a broad range of men and women who have been significant to the field of jazz through vocal and instrumental performance, creative leadership, and education."

By design, it's a lifetime achievement honor for living artists — but in the case of Dorough, whose nomination was approved before his death in April, a rare posthumous distinction will be made. Dorough, who was 94 when he died, would have been the oldest Jazz Master inductee by about a decade.

Ibrahim — one of the most admired musicians ever to emerge from South Africa, originally under the name Dollar Brand — is 83. He remains active as a recording artist and touring concert attraction, typically either playing solo or with his longtime band, Ekaya. In recent years he has also revisited the music he made with The Jazz Epistles in the late 1950s, under apartheid. (NEA Jazz Masters are also required to be American citizens or permanent residents; since going into exile in the '60s, Ibrahim has lived for long stretches in the United States.)

Crouch, who is 72, has long been one of the most prominent and provocative voices in jazz criticism. A longtime friend and mentor of Wynton Marsalis, he was among the earliest consultants to Jazz at Lincoln Center. Along with acclaimed collections of essays, Crouch has published a novel (Don't the Moon Look Lonesome?) and a biography (Kansas City Lightning: The Rise and Times of Charlie Parker). He'll receive the A.B. Spellman NEA Jazz Masters Fellowship for Jazz Advocacy, named after a colleague (and occasional sparring partner).

Schneider, at 57, is by far the youngest inductee in this NEA Jazz Masters class, but she brings more than her share of credentials. Widely hailed as the preeminent large-ensemble composer of her generation, she's a perennial fixture in industry surveys like the DownBeat International Critics Poll and has won an armload of Grammy awards in both jazz and classical categories. Schneider is also no stranger to recognition from the National Endowment for the Arts, having won a grant from the organization in 1985, shortly after moving to New York.

According to custom, the new class of NEA Jazz Masters will be inducted in a tribute concert and ceremony at the Kennedy Center on Monday, April 15, 2019. The concert will be free and open to the public, and streamed online.