Childish Gambino Wants To Dominate This Summer And Who Are We To Deny?

Childish Gambino Wants To Dominate This Summer And Who Are We To Deny? 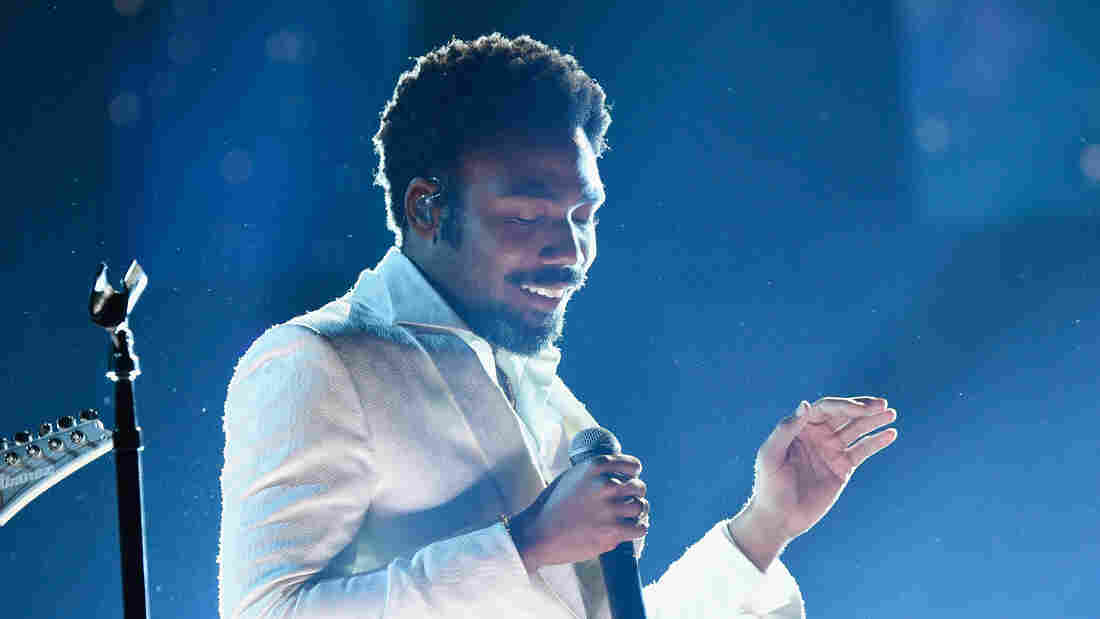 The same team behind "This is America" is back for two new Childish Gambino songs. Kevin Mazur/Getty Images for NARAS hide caption 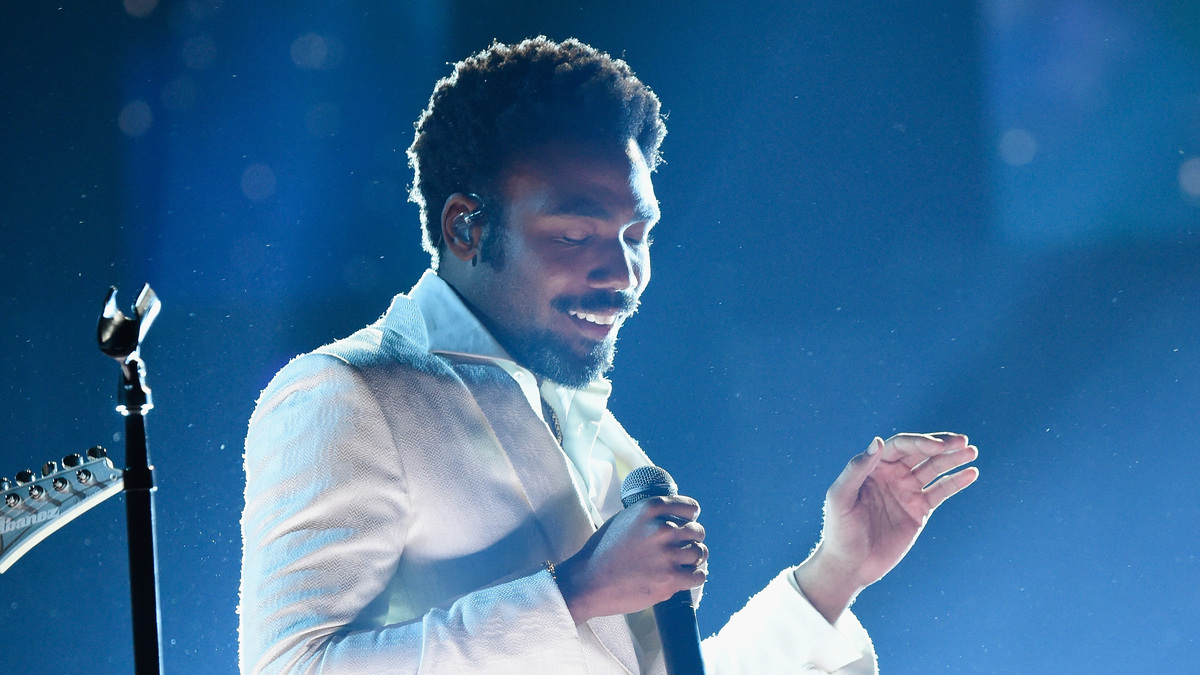 The same team behind "This is America" is back for two new Childish Gambino songs.

Somewhere at Donald Glover HQ, decked out in Gucci formals and the comfiest of loafers, I can imagine one of the busiest entertainers in America musing, "I got Atlanta. Lando Calrissian was the best thing about Solo (don't @ me). 'This Is America,' a noisy barrage of symbolism and chaos, is an unlikely (but truly bangin') contender for the song of the summer. What else can I give the people to make this summer just a little bit more 'Donald Glover'?"

How about two new Childish Gambino songs? If you have any doubt of the vibe intended, it's literally in the titles: "Summertime Magic" and "Feels Like Summer." Co-written and co-produced by Childish Gambino and Ludwig Goransson, the same folks behind "This Is America," both tracks have that far-away, steamy gaze — soft bops that simmer in steel drums, synths pads and the most gentle of guitar strums.

The bigger question now: Is this roséwave?