Accessibility links
Once Militantly Anti-Abortion, Evangelical Minister Now Lives 'With Regret' After decades working to block access to clinics, the Rev. Rob Schenck says he had a change of heart and sees abortion as an issue that should be resolved by "an individual and his or her conscience." 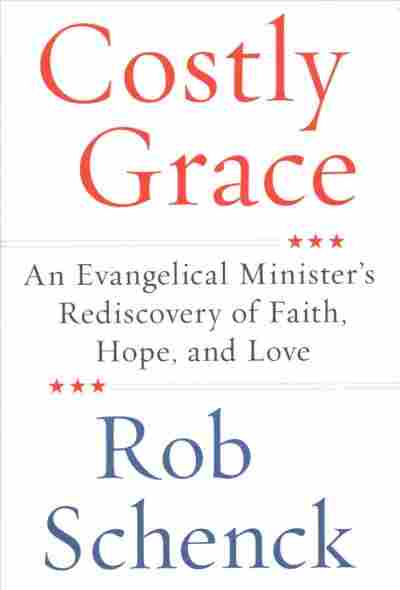 An Evangelical Minister's Rediscovery of Faith, Hope, and Love

Evangelical minister Rob Schenck was once a militant leader of the anti-abortion movement, blockading access to clinics to prevent doctors and patients from entering.

But after more than 20 years in the movement, Schenck experienced a change of heart. Though firm in his evangelicalism, he has disavowed his militant anti-abortion stance.

"I live with regret," he says of some of his former tactics. "I remember women — some of them quite young — being very distraught, very frightened, some very angry. Over time, I became very callous to that."

Schenck now sees abortion as a moral and ethical issue that should be resolved by "an individual and his or her conscience" — rather than by legislation.

"This is not a question for politicians," he says. "When your end goal is a political one, you will, without exception, exploit the pain and the suffering and the agony of those who face the issue in their daily reality, in their real life."

Schenck describes his change in outlook as one of several "conversions" he has experienced as an evangelical Christian.

"Change is a part of the spiritual life," he explains. "Anytime we stop changing, we stagnate spiritually, emotionally, intellectually; we stop growing."

Schenck's new memoir, Costly Grace, tells the story of the different phases of his religious and political life and explains why he changed — and how he now preaches a more inclusive message, embracing the people he once demonized. 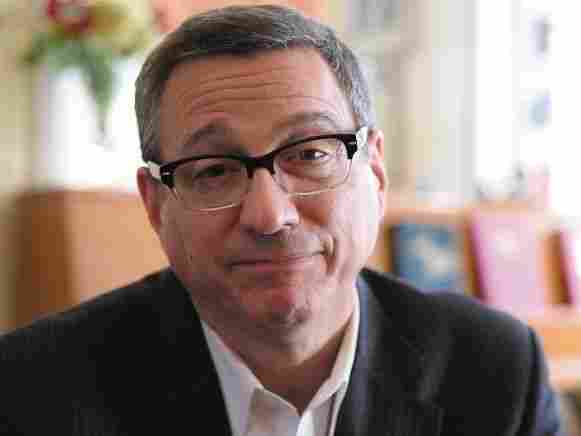 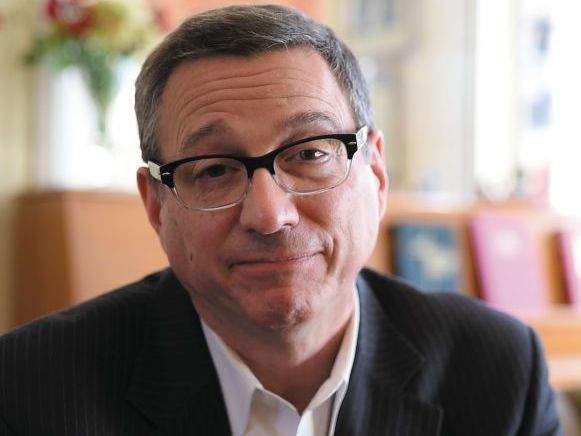 Evangelical minister Rob Schenck says change is a part of spirituality: "Any time we stop changing, we stagnate spiritually, emotionally [and] intellectually."

On becoming an anti-abortion activist in 1988

There was a very close identification with the civil rights struggle, and I came to see this as a kind of civil rights struggle for the most vulnerable of human beings, those in the womb. And so as time went on, I embraced that. It took me a little while to become totally convinced of the rightness of that cause and I would take that into more than 20 years, actually 25 years, of activism.

We engaged in mass blockades. Sometimes, we would have a dozen people in front of the doorways to a clinic. Other times, it would be hundreds. On occasion, we actually had thousands. And so we created human obstacles for those coming and going, whether they were the abortion providers themselves, their staff members, of course, women and sometimes men accompanying them that would come to the clinics. And it created a very intimidating encounter.

There were, of course, exceptions. There were women who would later thank us for being there. There were adoptions arranged where women would go through with their pregnancy, deliver their child, the child would be adopted through the pro-life network, but that was a relatively rare exception to the rule.

This became more about us, about me, about our need to win, to win the argument, to win on legislation, to win in the courts. I will tell you that my acceptance of that responsibility had to come only after a long period of reflective prayer, of listening deeply to those who were gravely affected by those murders, in therapy with my own — I will be careful to say — Christian therapist, who helped me come to terms with what really happened and how I may have contributed to those acts of violence through my rhetoric, and eventually in a confrontation, a very loving one but nonetheless an encounter, a very strong, very powerful encounter, with the relative of one of the doctors shot and stabbed. ... And it was ... actually at a Passover Seder table when I was confronted very gently and very lovingly by a relative who happened to be a rabbi of that one abortion provider. In that moment, I realized my own culpability in those in those terrible, terrible events.

On the evangelical support of Donald Trump

Roman Catholics And Evangelicals Move Apart In Their Political Priorities

I would never name names ... but I have heard that many times over. You know, "I can't embrace him," sometimes even say very vulgar things about him, certainly paint him as a reckless, irresponsible and deeply offensive individual. I've heard even top level officials including members of Congress call him "insane, crazy, a lunatic — but he's our lunatic, and he's going to help us achieve our objectives," and they're willing to make that deal. To me, that equates to selling one's soul.