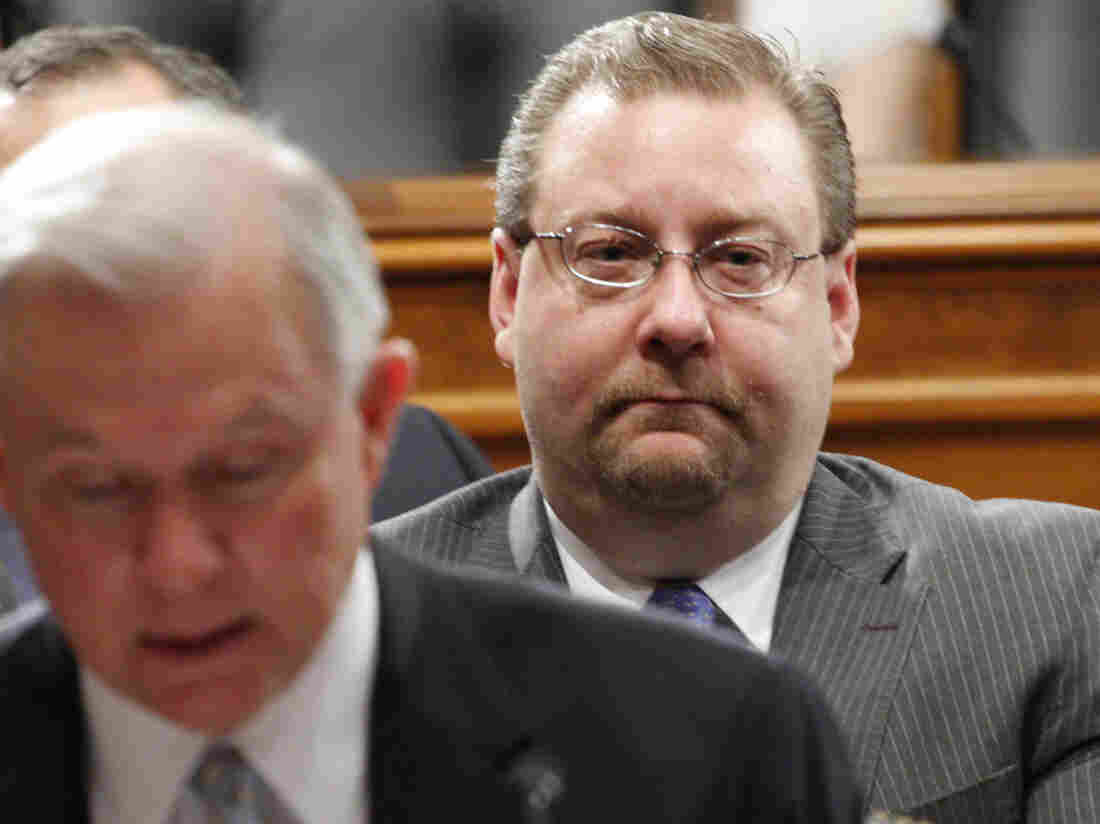 Brian Benczkowski was confirmed by the Senate on Wednesday as the new leader of the Justice Department's Criminal Division. He is a longtime ally of Attorney General Jeff Sessions. Harry Hamburg/AP hide caption 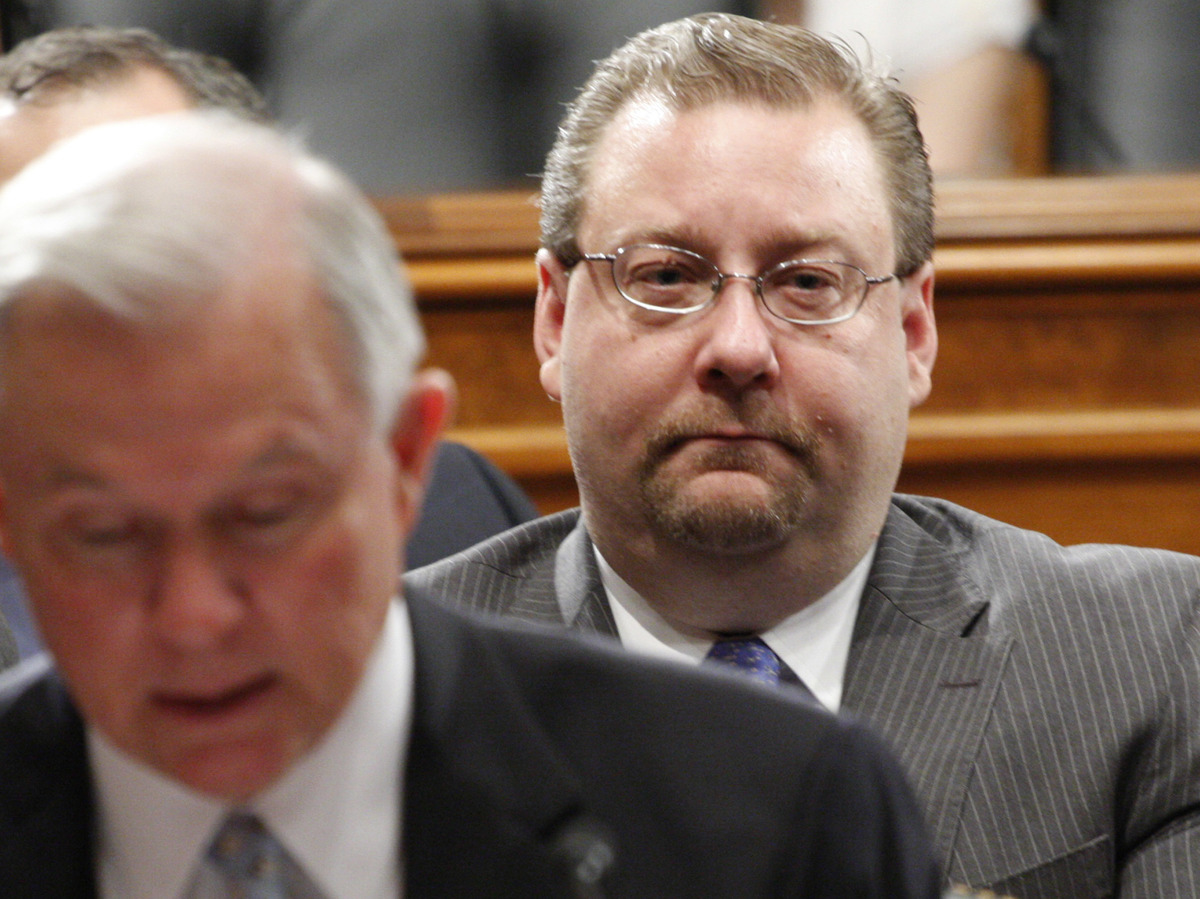 Brian Benczkowski was confirmed by the Senate on Wednesday as the new leader of the Justice Department's Criminal Division. He is a longtime ally of Attorney General Jeff Sessions.

The Senate voted 51-48 on Wednesday to confirm Brian Benczkowski as an assistant attorney general at the Justice Department, ending an 18-month delay in which its Criminal Division operated without a permanent leader.

Benczkowski, a Justice Department veteran who held top posts in the George W. Bush administration, had languished for months as critics raised questions about his legal work for a Russian bank and his close ties to Attorney General Jeff Sessions.

The attorney general praised Benczkowski on Wednesday after his confirmation was final and called attention to the central role he'll play within the department.

"At a time like this — with surging violent crime and an unprecedented drug epidemic — this position is especially important," Sessions said.

Senate Democrats had urged the White House to withdraw the nomination, citing "poor judgment," after Benczkowski acknowledged briefly performing legal work for Alfa Bank, which has ties to Russian government officials, in 2017.

"At a time when we need the Department of Justice's Criminal Division to help uncover, prevent, and deter Russian interference in our democracy, Mr. Benczkowski's choices so far have not inspired confidence that he is the right person to lead that fight," wrote Sens. Richard Durbin of Illinois and Dianne Feinstein of California, two of the longest-serving Democrats on the Judiciary Committee.

Senate leaders brought the matter to a head this week, voting 51-48 to end debate on the nominee.

Benczkowski has won support from Deputy Attorney General Rod Rosenstein, who said in a speech earlier this year that the nominee was "highly qualified."

Benczkowski has no prosecutorial experience, but he played a major behind-the-scenes role in managing the daily affairs of the Justice Department late in the Bush administration. He also led the transition team at DOJ for the incoming Trump era.

His bid to serve in the Senate-confirmed post of assistant attorney general got a boost in May, when a bipartisan group of lawyers who ran the criminal division called on lawmakers to vote.

"Those who know Mr. Benczkowski understand that he has proven himself over his many years of service to be a thoughtful and effective leader, and someone who has earned the respect and admiration of the career attorneys in the department," wrote former Criminal Division chiefs Lanny Breuer, Leslie Caldwell, Michael Chertoff, Alice Fisher and Mythili Raman.