Accessibility links
Lori McKenna's 'The Tree' Documents What Happens Between Life On Lori McKenna's new album The Tree, the beloved writer further cements her status as one of our foremost documentarians of domesticity.

Lori McKenna's 'The Tree' Documents What Happens Between Life

Lori McKenna's 'The Tree' Documents What Happens Between Life 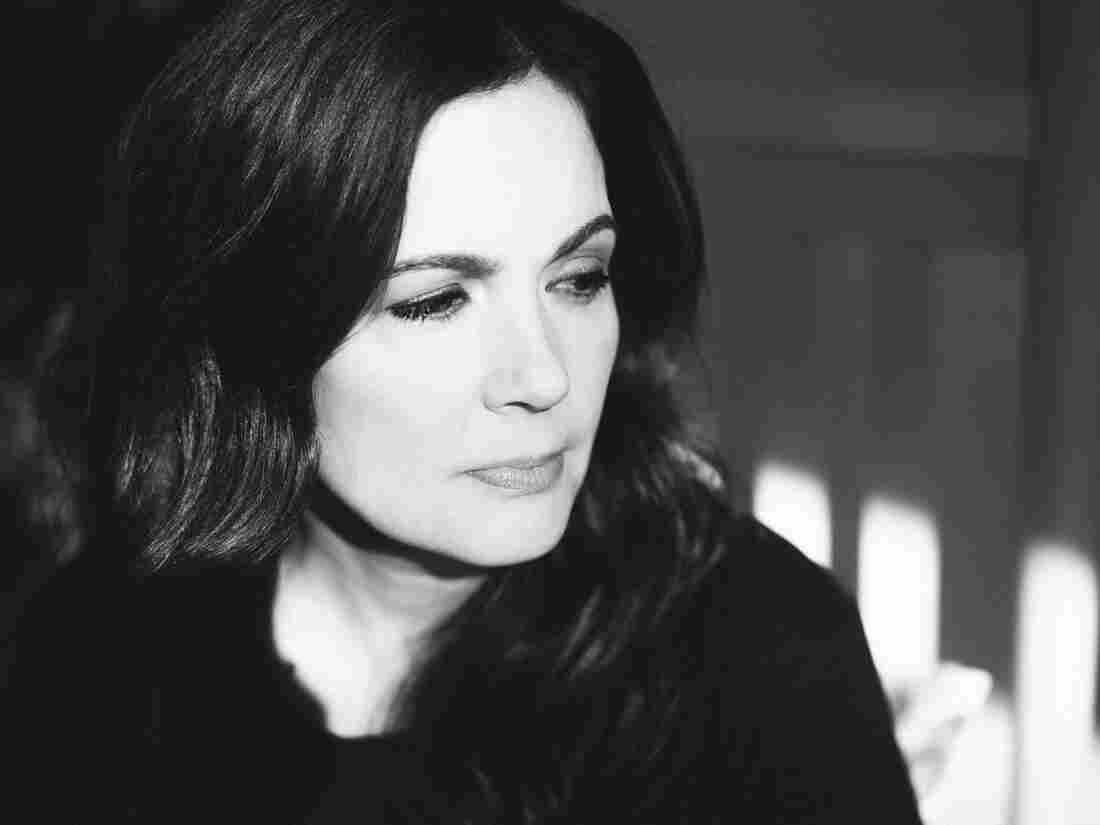 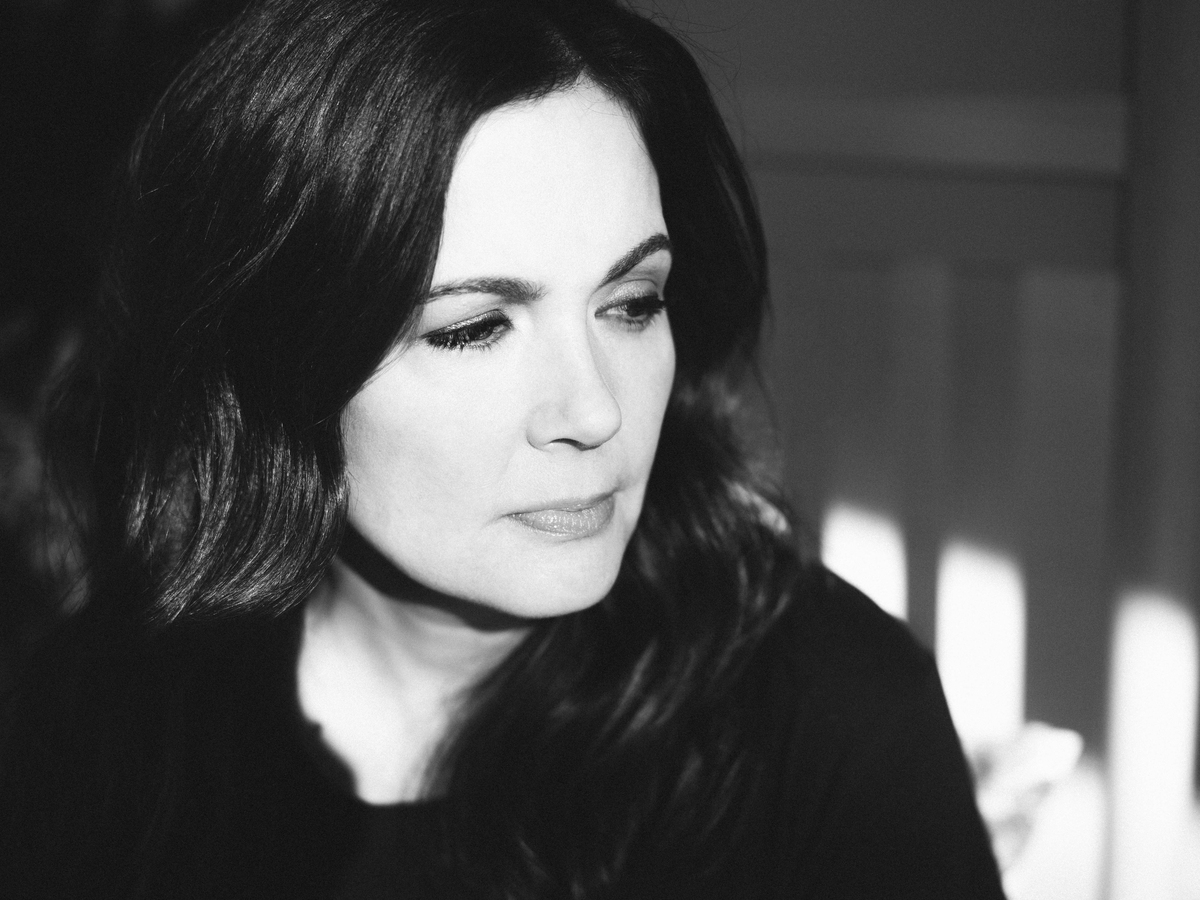 Songs about the lead-up to family life – first dates and declarations of everlasting love — are a dime a dozen. There's also no shortage of songs that detail what happens when it all falls apart. It's rare, though, to hear about what happens in between; for many songwriters, singing about making babies seems to be more interesting than telling the truth about what it takes to raise one. Lori McKenna is no such songwriter. On her 11th album, The Tree, the beloved writer further cements her status as one of our foremost documentarians of domesticity.

While longtime McKenna listeners will already be familiar with these themes, The Tree is certainly no regurgitation of old ideas; she digs deeply into topics that could devolve into cliché in less capable hands. The album opens with "A Mother Never Rests," a simply rendered song about motherhood that captures a complex tangle of emotions in lyrics like, "Here's what I know / Even when I'm sleeping I'm still dreaming all about you." Writing about motherhood has deep roots in country music, and McKenna's latest contribution to the tradition ranks among its best.

The phrase "Here's what I know" is the leitmotif of "A Mother Never Rests," and it's clear from listening to the rest of The Tree that McKenna knows a lot. She peppers bits of wisdom across the album's 11 tracks, serving up sage snippets of advice without ever sounding saccharine. On "The Way Back Home," she offers, "If you feel like getting lost, think of the backyard you came from / that way you'll always know your way back home." Her buoyant take on "Happy People," a song she wrote with Hailey Whitters that landed on Little Big Town's 2017 LP The Breaker, posits that, "happy people don't cheat, happy people don't lie." 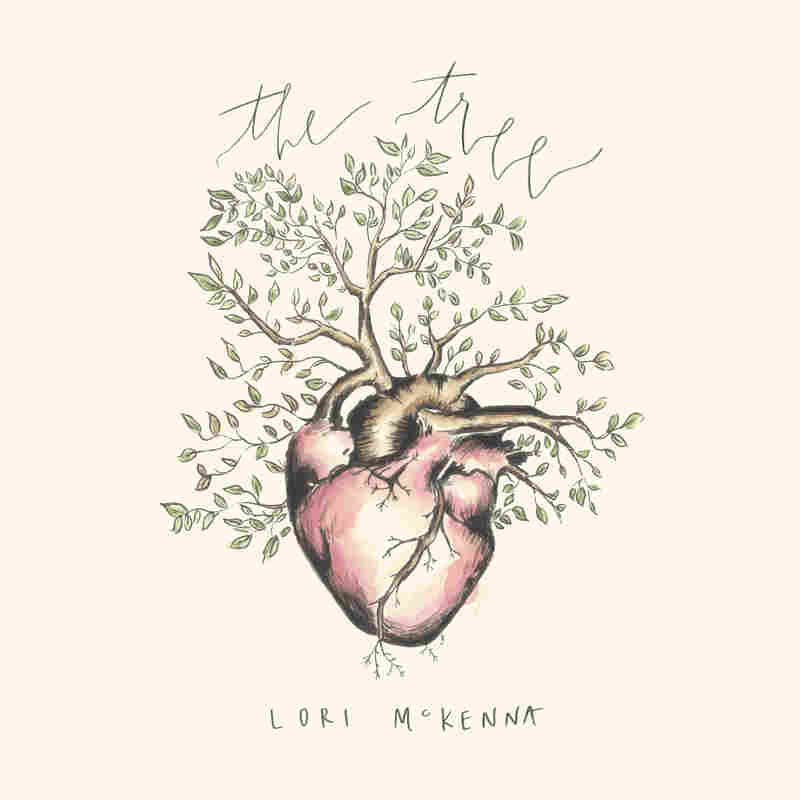 On The Tree's first single, "People Get Old," McKenna manages to crystallize a lifetime's worth of hurt and happiness into just over three-and-a-half minutes. Like her best-known song "Humble and Kind," "People Get Old" presents hard-earned wisdom with homespun details, turning the image of an old Timex watch into a heartfelt meditation on youth, aging, and the ever-evolving relationships between parents and their children.

Other standouts include "You Won't Even Know I'm Gone," which offers a loving laundry list of ways McKenna cares for her family while she's on the road, and "Young and Angry Again," which, as its title suggests, is one of the album's punchier moments, adding some necessary, bittersweet complexity to the album's sense of nostalgia. "The Fixer" is a heart-wrenching glimpse at domesticity from the perspective of a man, as the titular "fixer" distracts himself with household tasks while caring for his sick wife.

McKenna recorded The Tree with Dave Cobb, who also produced its 2016 Grammy-nominated predecessor The Bird and The Rifle. While it's easy to focus only on McKenna's lyrics, her voice deserves a healthy dose of admiration, too. Accordingly, Cobb, whose arrangements can verge on grand (as on Ashley Monroe's lush Sparrow, for example), pulls back on The Tree, allowing McKenna's sturdy, emotive vocals plenty of breathing room.

Even for listeners who may not have the context of her earlier work, The Tree is proof that when McKenna says, "Here's what I know," you sit down, listen up and take plenty of notes. And there's one thing McKenna makes clear here that we already knew ourselves: She's an invaluable pillar of songwriting and growing ever stronger, just like that sturdy oak in your childhood backyard.