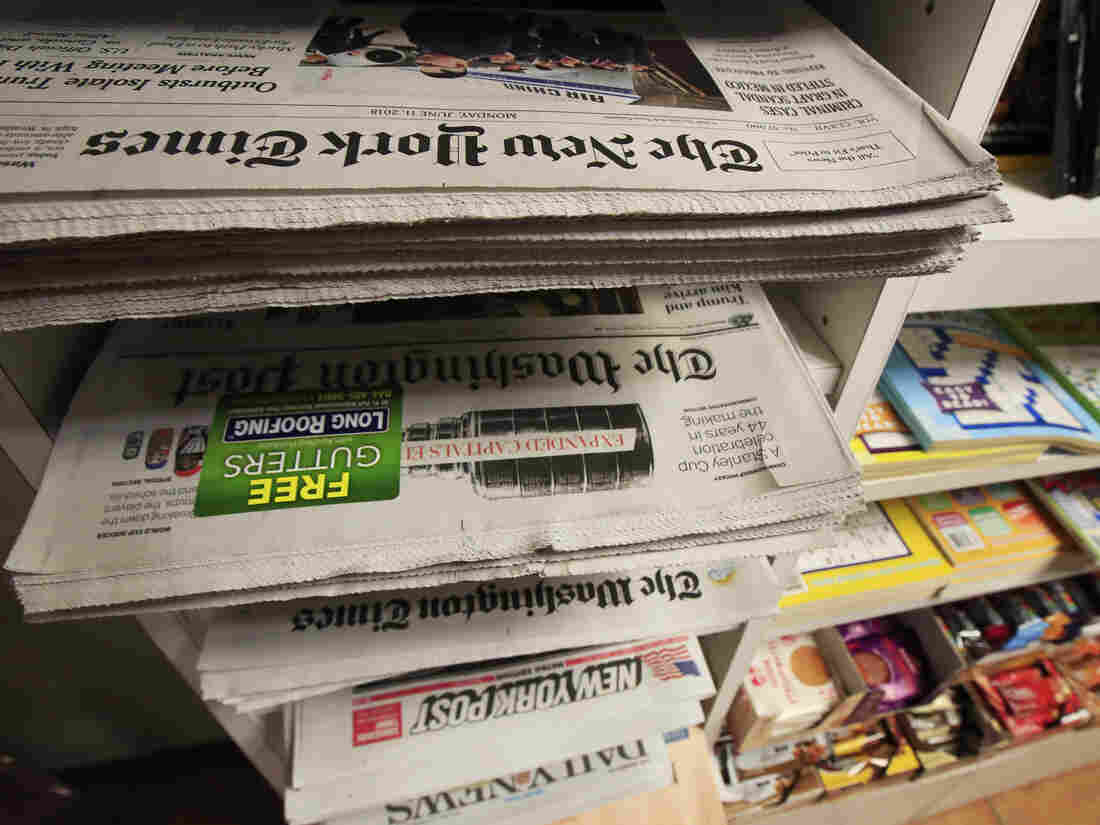 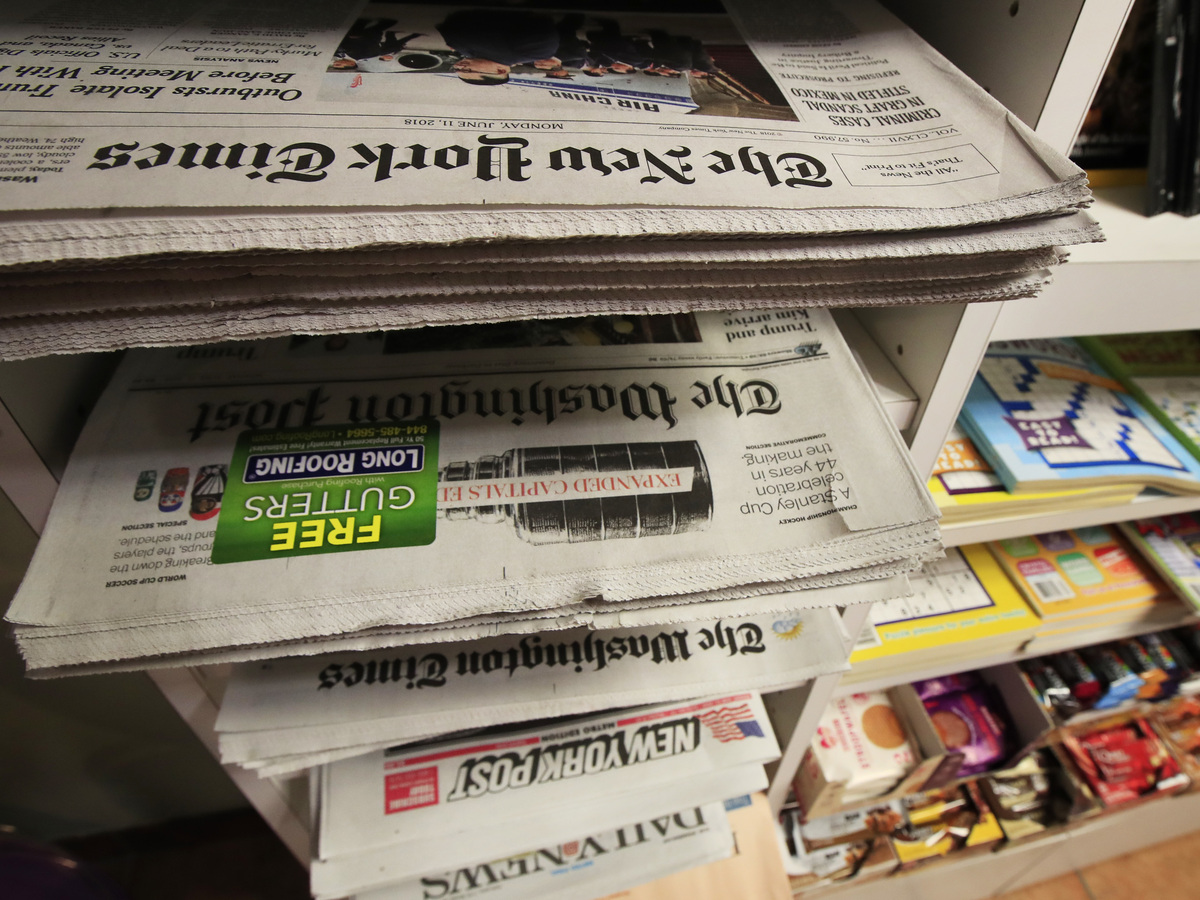 Russia's information attack against the United States during the 2016 election cycle sought to take advantage of the greater trust that Americans tend to place in local news.

The information operatives who worked out of the Internet Research Agency in St. Petersburg did not stop at posing as American social media users or spreading false information from purported news sources, according to new details.

They also created a number of Twitter accounts that posed as sources for Americans' hometown headlines.

NPR has reviewed information connected with the investigation and found 48 such accounts. They have names such as @ElPasoTopNews, @MilwaukeeVoice, @CamdenCityNews and @Seattle_Post.

"A not-insignificant amount of those had some sort of variation on what appeared to be a homegrown local news site," said Bret Schafer, a social media analyst for the Alliance for Securing Democracy, which tracks Russian influence operations and first noticed this trend.

Another example: The Internet Research Agency created an account that looks like it is the Chicago Daily News. That newspaper shuttered in 1978.

The Internet Research Agency-linked account was created in May 2014, and for years, it just posted local headlines, accumulating some 19,000 followers by July 2016.

"They set them up for a reason. And if at any given moment, they wanted to operationalize this network of what seemed to be local American news handles, they can significantly influence the narrative on a breaking news story," Schafer told NPR. "But now instead of just showing up online and flooding it with news sites, they have these accounts with two years of credible history."

Twitter caught these Internet Research Agency accounts in the act and suspended them.

The discovery and suspension of the local accounts suggests two things as investigators continue to build their understanding about Russia's campaign of active measures against the United States and the West.

First, that the Russian misinformation project was a years-long effort, one that wasn't simply focused on the 2016 election but on destabilizing the United States over an extended period of time.

"The Russians are playing a long game. They've developed a presence on social media. They've created these fictitious persons and fictitious organizations that have built up over a period of time a certain trustworthiness among people that follow them," said Rep. Adam Schiff, the top Democrat on the House intelligence committee.

Second, the failed effort to create local news accounts also says something about how Americans trust local news sources more than national news — and how the Russians evidently knew about that vulnerability.

A Pew survey from 2016 found that 82 percent of Americans have "some" or "a lot" of confidence in local news organizations.

"If you're trying to pass along information that is not true but you want people to believe it, creating or inventing fake local news sources is an effective way of doing it because people will convey some trust to the locality even if the publication is one they've never seen before." said Tom Rosenstiel, the executive director of the American Press Institute.

"This effort is not over," said Sen. Susan Collins, a Republican on the Senate intelligence committee. "It continues to this very day, where the Russians are trying to sow the seeds of discontent in our society, take advantage of the polarization that exists."