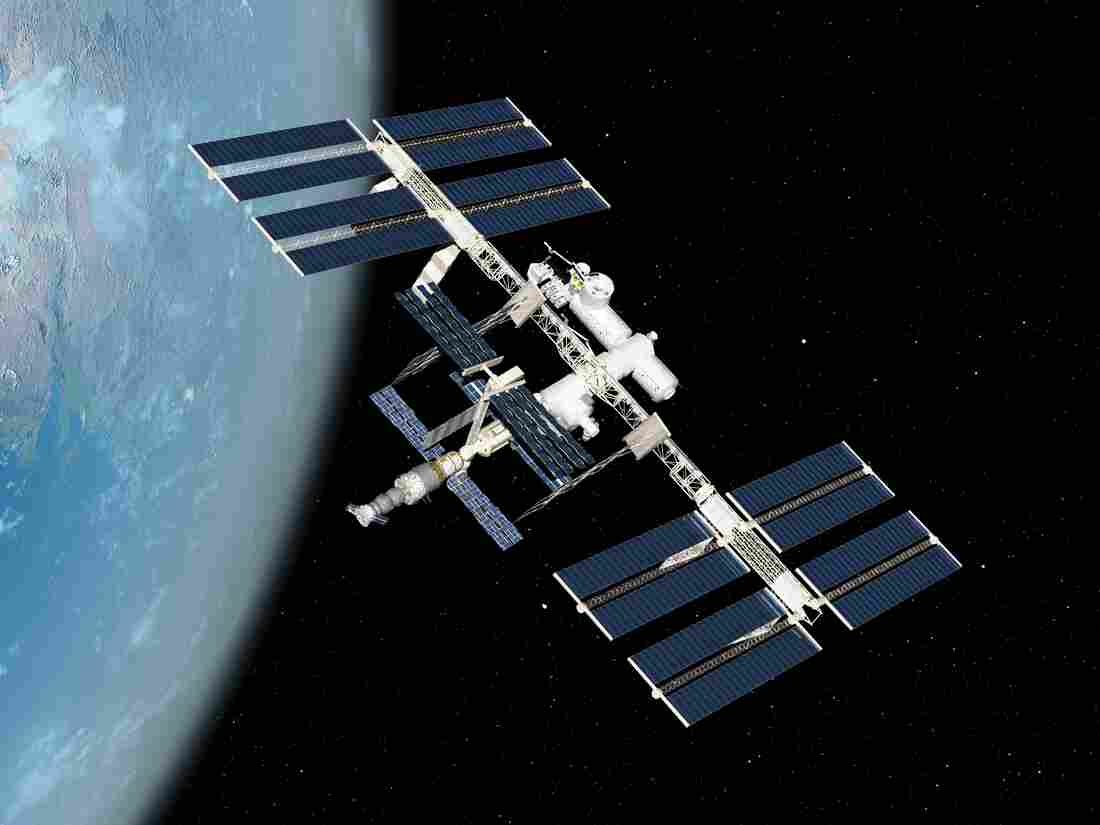 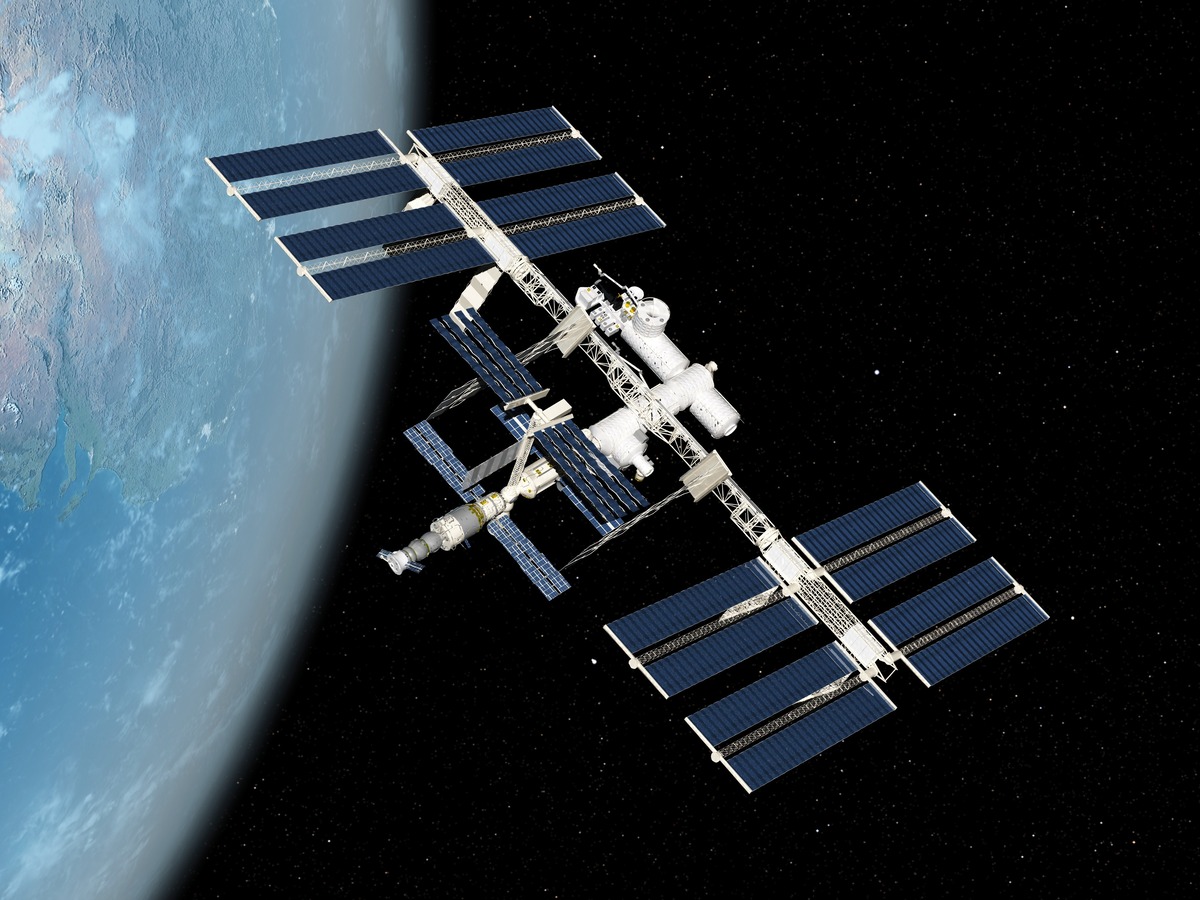 A government watchdog agency wants NASA to come up with a contingency plan for getting American astronauts to the International Space Station.

The recommendation is one of the major takeaways in a 47-page report from the Government Accountability Office on what is known as the Commercial Crew Program.

Since the Space Shuttle was retired in 2011, NASA has been relying on Russia to carry American astronauts aboard its Soyuz capsule to the space station. The Associated Press says the U.S. has paid Moscow up to $82 million a seat for the ride into orbit. The GAO notes that the contract with Russia is set to end in late 2019.

Under the Commercial Crew Program, NASA chose SpaceX and Boeing to develop the next generation of crew capsules to take the place of the shuttle. The two companies are competing to see which one will be the first private company to launch American astronauts into space.

Mars By 2018? SpaceX And NASA Announce A New Space Project

The GAO's report acknowledges that SpaceX and Boeing have made "progress developing their crew transportation systems," but that "both contractors have further delayed the certification milestone to early 2019." The companies had initially been required to prove to NASA that their spacecraft would meet the agency's requirements for human space flight by 2017.

The report warns that "without a viable contingency option for ensuring uninterrupted access to the ISS in the event of further commercial crew delays, we concluded that NASA is at risk of not being able to maximize the return of its multibillion-dollar investment in the space station."

It says NASA is considering options. And in a statement, NASA's human exploration chief, William Gerstenmaier, says the agency is actively working on options to keep Americans living and working, uninterrupted, at the station.