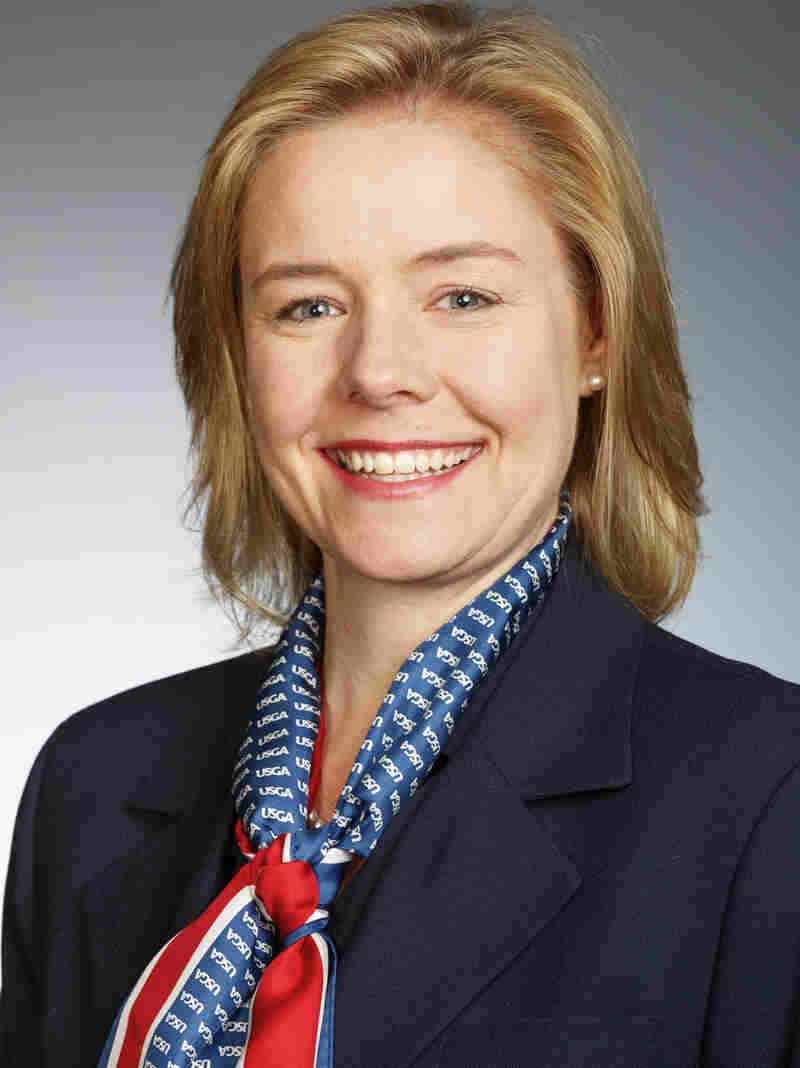 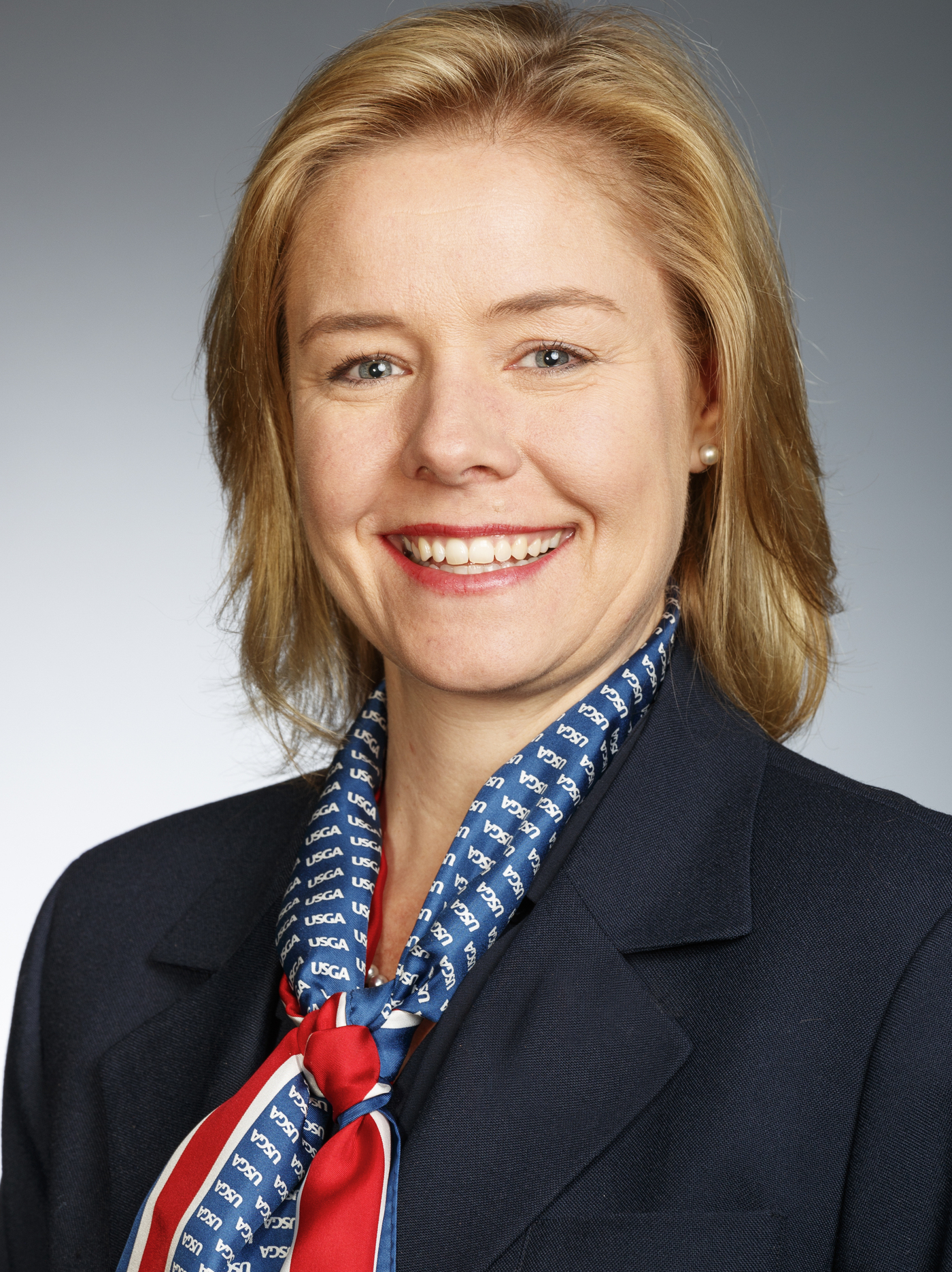 Sarah Hirshland, seen here during a U.S. Golf Association event, has been named as the new CEO of the U.S. Olympic Committee.

Sarah Hirshland is the new CEO of the U.S. Olympic Committee, taking control of the organization as it tries to repair the damage from a horrible sexual abuse scandal, in which hundreds of girls and young women were mistreated.

Before being named to the post, Hirshland served as the chief commercial officer for the U.S. Golf Association.

"The USOC is at a critical time in its history and requires an energetic, creative and inspiring leader who is capable of building on past success while making sure that the athletes we serve are protected, supported and empowered in every possible way," USOC Chairman Larry Probst said in announcing the hire on Thursday.

Hirshland said she welcomed the chance to lead the U.S. efforts for the Olympics and Paralympics, calling it "an absolute dream come true."

She also acknowledged what she called the "challenges" presented by the current situation.

"We must protect, support and empower athletes, young and old, elite and beginner," Hirshland said. "Olympic and Paralympic sport in the United States must be a shining example, able to provide athletes with the benefits of participation in an environment free from abuse of any kind. The USOC has made great strides in this area and I look forward to carrying on that critically important work."

A graduate of Duke University, Hirshland plans to move to Colorado Springs for her new job. She'll officially take up her new duties by the end of August, the USOC says.

Hirshland's hiring comes nearly five months after Scott Blackmun, the USOC's previous CEO, resigned. There had been calls for Blackmun to quit over revelations that former USA Gymnastics doctor Larry Nassar had sexually assaulted scores of minors; when Blackmun resigned, he said it was due to health issues related to prostate cancer.

People were appalled when they learned Nasser's abuse had spanned decades; many were outraged when it was revealed that leaders in both USA Gymnastics and the USOC knew had known about the abuse but had failed to take decisive action.

Criticism of Blackmun increased when it was reported that he had learned about the abuse at least as early as July of 2015 – more than a year before The Indianapolis Star published its investigative report into how USA Gymnastics had dealt with sexual abuse complaints.

Nasser had worked with USA Gymnastics since 1986; he has been sentenced to spend up to 175 years in prison.

In January, the entire board of directors of USA Gymnastics said they would resign. The scandal has also embroiled Michigan State University, where Nasser worked. In May, the school reached a settlement, promising to pay $500 million to 332 women and girls who were attacked by Nasser.