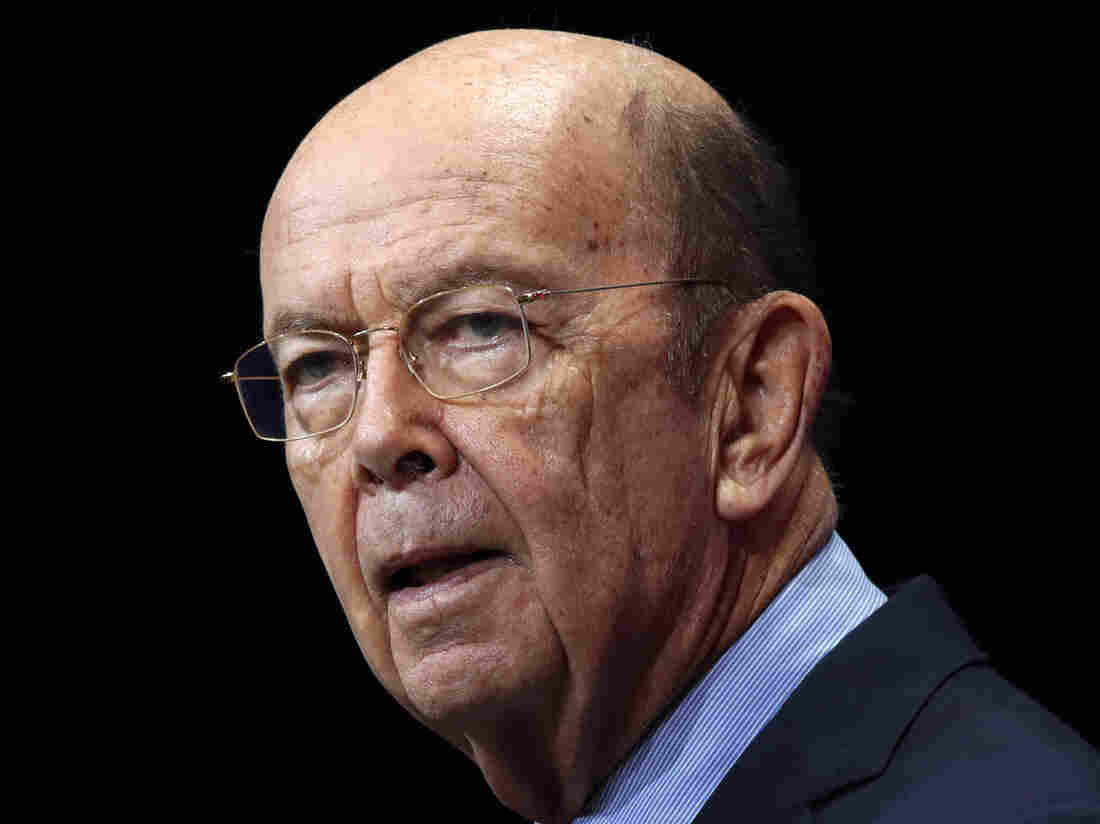 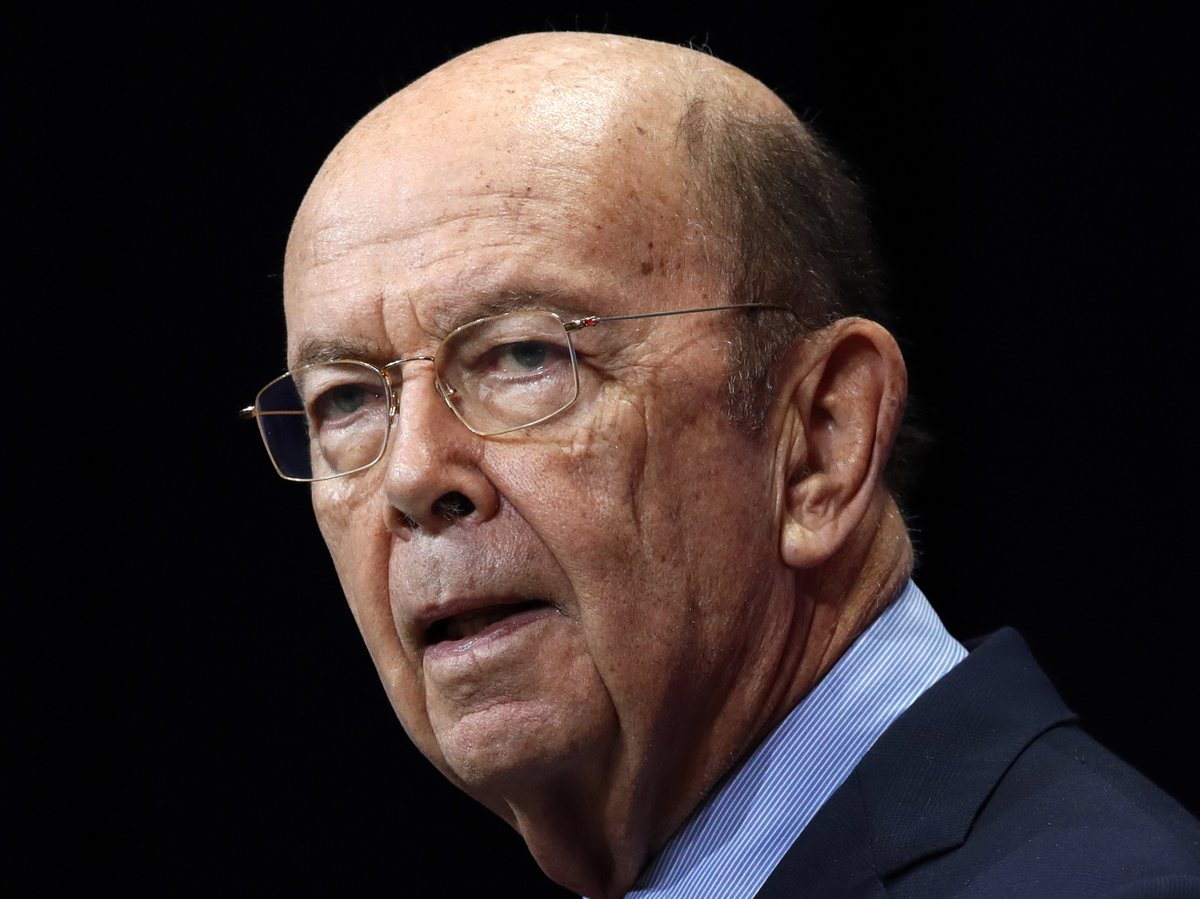 Commerce Secretary Wilbur Ross says he will sell all of the remaining stock he holds. He announced the move in a statement Thursday night after receiving a letter from the government's top ethics watchdog warning of the "potential for a serious criminal violation."

The letter was sent by David J. Apol, the Acting Director and General Counsel for the Office of Government Ethics. Apol faulted Ross for what he said were various omissions and inaccurate statements submitted to the OGE over the past year.

Apol cited two sales of Invesco stock that took place after Ross certified at the beginning of November 2017 that he had complied with his ethics agreement.

The OGE also faulted Ross for opening short positions that "appear to have been an ineffective attempt to remedy your actual or apparent failure to timely divest assets per your ethics agreement."

Ross admitted to making what he called "inadvertent errors." But he said, "my investments were complex and included hundreds of items. I self-reported each error, and worked diligently with my department's ethics officials to make sure I avoided any conflicts of interest."

Ross said his ethics agreement allows him to retain some private equity holdings, but that "to maintain trust, I have directed that all of my equity holdings be sold and the proceeds placed in U.S. Treasury securities."