Accessibility links
'Do Not Eat' Kellogg's Honey Smacks Cereal, CDC Warns The sweetened, puffed wheat product is linked to an outbreak of Salmonella mbandaka bacteria that has infected 100 people in 33 states. 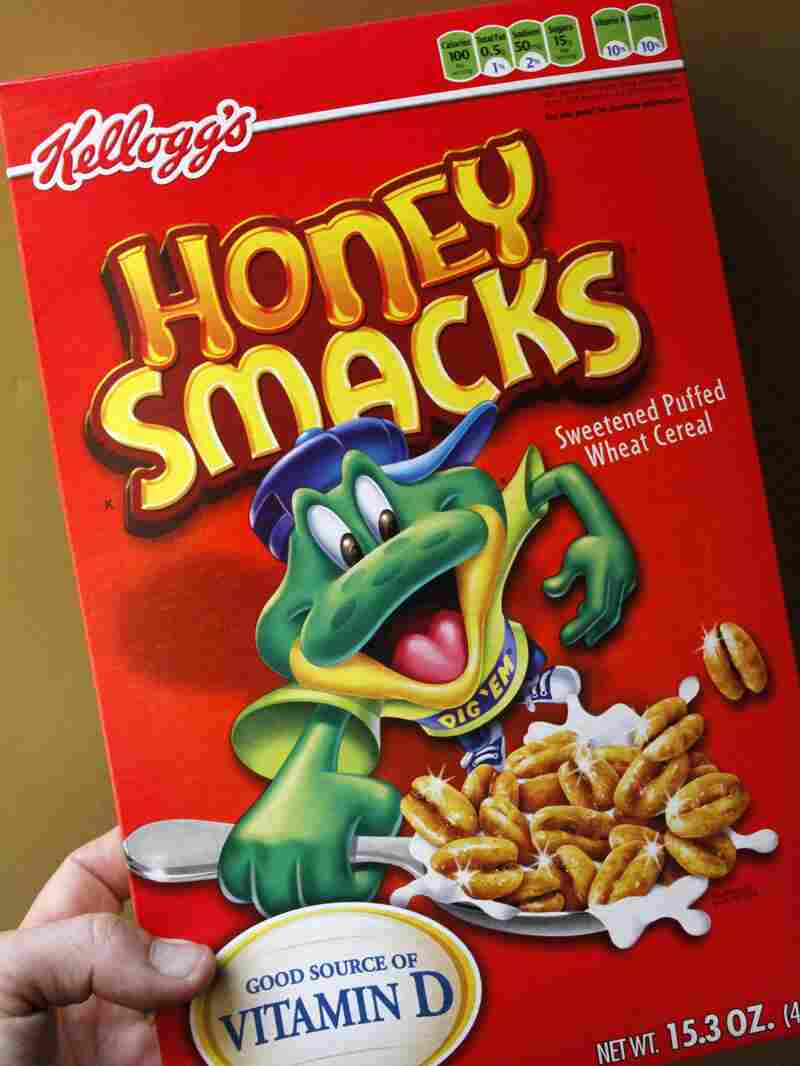 Kellogg's Honey Smacks cereal has now been linked to at least 100 cases of salmonella infection across the U.S. since March. Gene J. Puskar/AP hide caption 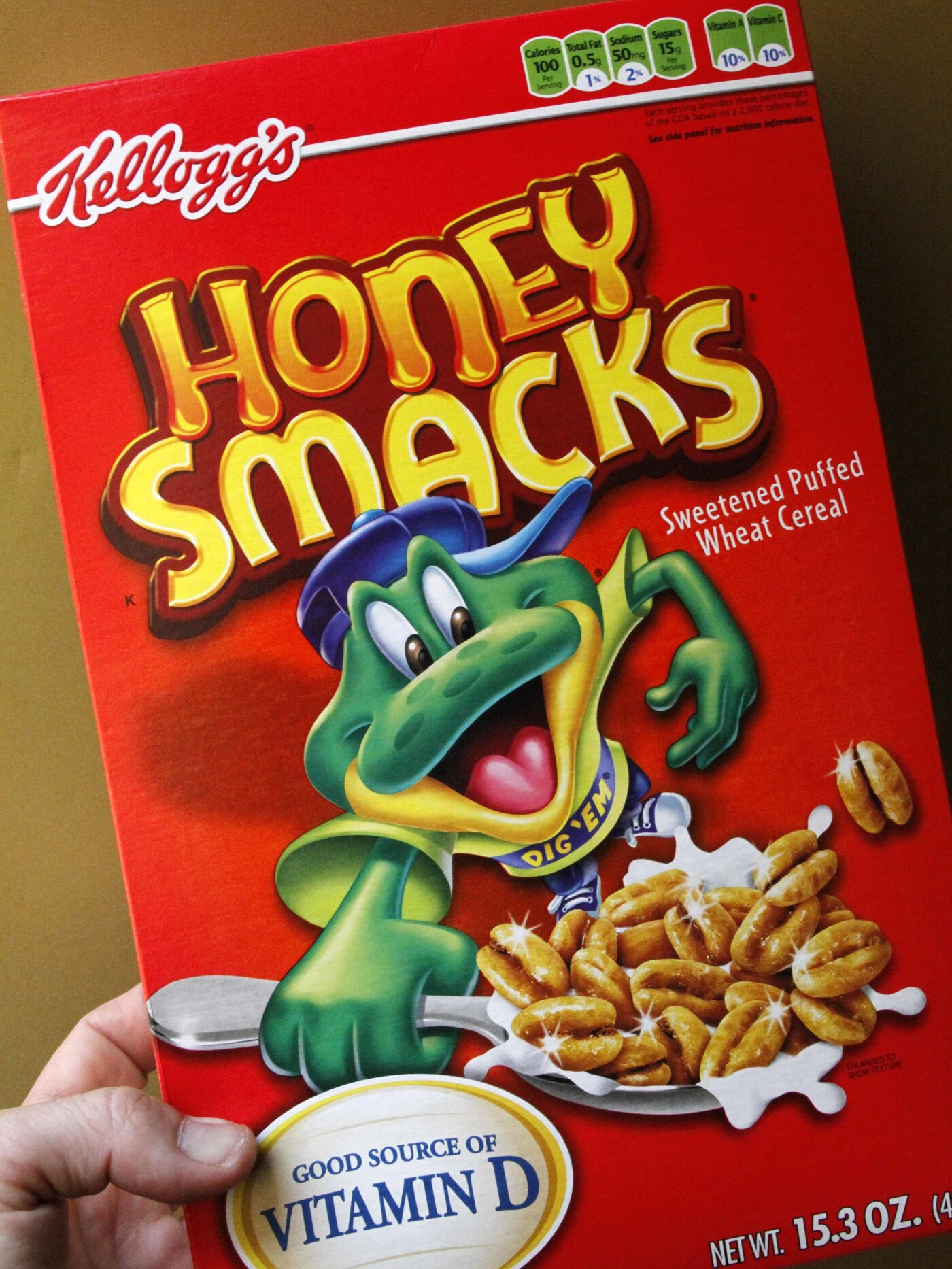 Kellogg's Honey Smacks cereal has now been linked to at least 100 cases of salmonella infection across the U.S. since March.

The Centers for Disease Control and Prevention is telling people not to eat Kellogg's Honey Smacks cereal, which has been linked to an outbreak of salmonella infections now numbering at least 100 people in 33 states.

"Do not eat this cereal," the agency declared on Twitter.

An updated advisory from the CDC recommends that consumers throw away the sweetened, puffed wheat cereal "regardless of package size or best-by date." It's still not clear how the contamination might have occurred.

According to the CDC, Salmonella mbandaka bacteria have been found in unopened Honey Smacks cereal in California as well as opened boxes collected from the homes of ill people in Montana, New York and Utah. A case count map breaks down the location and prevalence of cases, the first of which was reported in early March.

The warning issued Thursday strengthens the guidance associated with a voluntary Honey Smacks recall by Kellogg's a month ago. Since then, 27 more salmonella infections have been reported. No deaths have been reported but there have been 30 hospitalizations.

According to the Food and Drug Administration, people infected with salmonella can experience diarrhea, abdominal cramps and fever. The illness usually resolves itself within a week if people are properly hydrated.

Salmonella bacteria live in intestinal tracts and are usually transmitted through contaminated food or water or contact with animals.

The CDC estimates that approximately 1.2 million illnesses and 450 deaths are caused by salmonella every year. This year alone has seen announcements of smaller salmonella outbreaks linked to pre-cut melon, eggs, dried and frozen coconut, raw sprouts, prepared chicken salad, and the plant kratom, as well as backyard chickens and pet guinea pigs.