Accessibility links
Graham Nash Shares His Demos From 'Over The Years...' One third of Crosby, Stills and Nash opens up his vaults on this two-disc anthology.

Graham Nash Shares His Demos From 'Over The Years...'

Graham Nash Shares His Demos From 'Over The Years...' 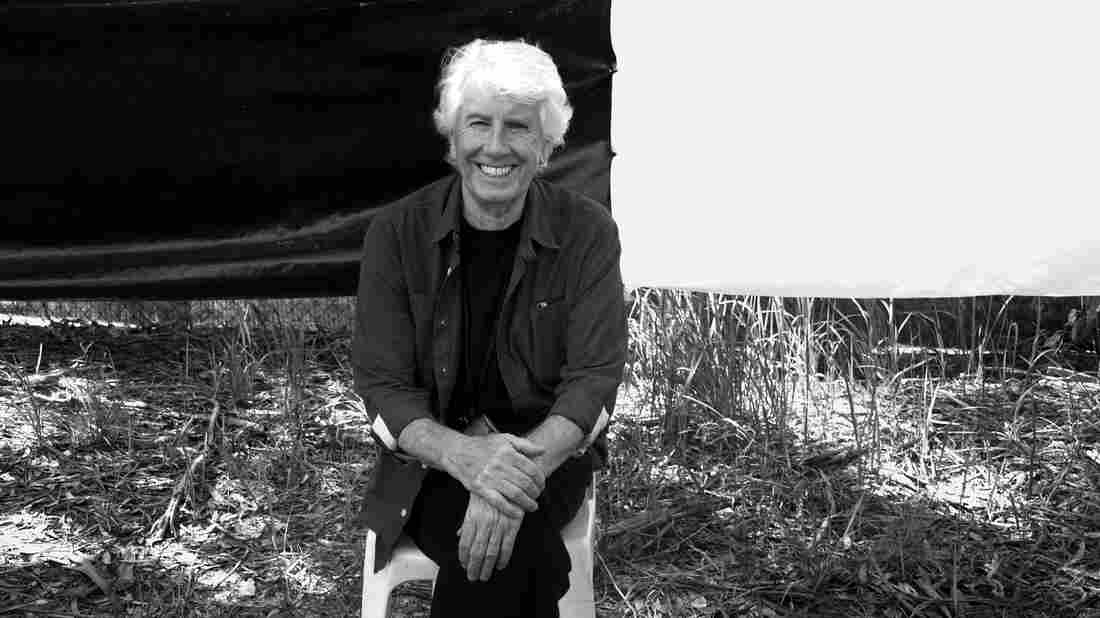 Graham Nash's Over The Years... comes out June 29. Amy Grantham/Courtesy of the artist hide caption 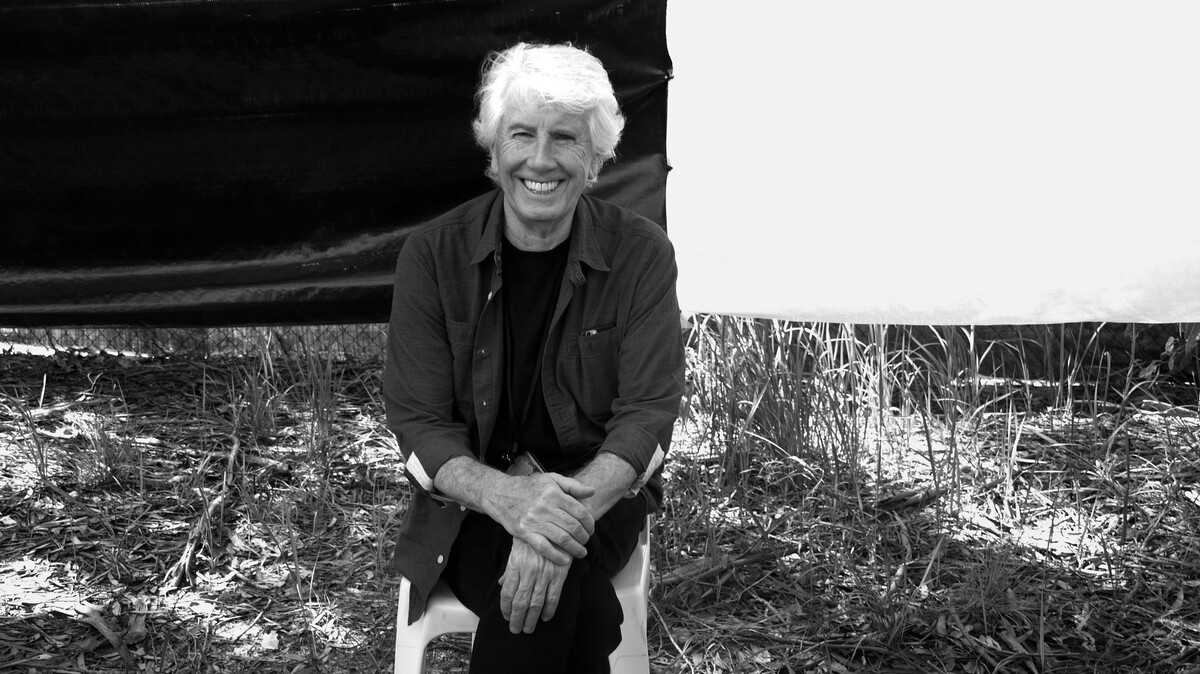 Graham Nash's Over The Years... comes out June 29.

Amy Grantham/Courtesy of the artist

If his own memoir and various other accounts are credible, Graham Nash was right in the middle of the burgeoning cultural awakenings of the 1960s. First as a member of the U.K. pop band The Hollies, then in Los Angeles as a third of the groundbreaking Crosby, Stills and Nash, the singer and songwriter experienced the intersecting revolutions of music, drugs, sexual politics and civil rights – and wrote songs infused with the spirit that was powering those upheavals. He was all-in, a participant.

The collection of demos on Nash's songwriting anthology Over The Years suggests something else: Despite the endlessly documented distractions of the period, Nash was remarkably disciplined when it came time to work. He crafted clear, tidy, neatly-stitched songs; some of them ("Chicago," "Immigration Man") were about big ideas and some ("Our House") were small, soothingly domestic parlor songs. He heard them whole, as finished creations: A surprising number of these recordings contain specific ideas (about phrasing, emphasis, etc.) that carried over to (and became endearing traits of) the finished versions.

The demos collection, comprised mostly of never-before-released material, opens with a stripped-down "Marrakesh Express," recorded in Nash's London apartment in the fall of 1968. Nash offered this song to The Hollies and had it rejected; the liner notes suggest that this was the precipitating event that sent him to Joni Mitchell's living room and the spontaneous beginnings of Crosby, Stills and Nash. On the demo, Nash plays rhythm as though trying to approximate the swervy railroad-at-peak-speed pulse that defines the version on Crosby, Stills and Nash's eponymous 1969 debut. It's not some sort of hasty rough draft that got fleshed out and revised extensively later; it's the whole sturdy frame of the tune.

There are demo versions of songs from Nash's underappreciated 1971 solo debut, Songs for Beginners, and also from several of his duo collaborations with David Crosby – among them a bracing "Wind on the Water" with Nash playing piano. You get the sense that Nash chased inspiration on whatever instruments were nearby, and then played in ways to suggest the roles of the other instruments he envisioned on the final product. The familiar recording of Nash's lovely 1977 hit "Just a Song Before I Go" is shrouded in multiple acoustic guitars, but on the demo version he's again alone at the piano, using lilting arpeggios to outline the chord sequence and the future guitar accompaniment pattern.

A peculiar joy of peering into demos from the vaults is hearing someone who's now a revered icon just doing ordinary bricklaying work, trying to capture ideas in an innocent way. That can mean flubbing lines, veering off key, being human. Over The Years offers wonderful glimpses of Nash singing unguardedly, particularly on the 1970 demo version of "Chicago," a song he wrote about the treatment of protesters at the 1968 Democratic National Convention. When he gets to the refrain – "We can change the world" – his reedy, almost frail voice falters, casting shadow over the optimism of the message.

Nash regains his attitude on the verses, which ask such enduring questions as "In a land that's known as freedom, how can such a thing be fair?" But it's the poignant faltering that makes this demo so riveting, and so connected to a current moment in which many feel powerless to change government policies, to say nothing of changing the world. Sure, "Chicago" is just another curio from the vaults. But the way Nash sang it, all those years ago, feels hauntingly relevant to the events of this very week.