Accessibility links
What's The Buzz? Insects Have Invaded My Music Insects have been an inspiration in music for centuries, starring in pieces from "Flight of the Bumblebee" to Mastodon's "March of the Fire Ants."

What's The Buzz? Insects Have Invaded My Music

What's The Buzz? Insects Have Invaded My Music 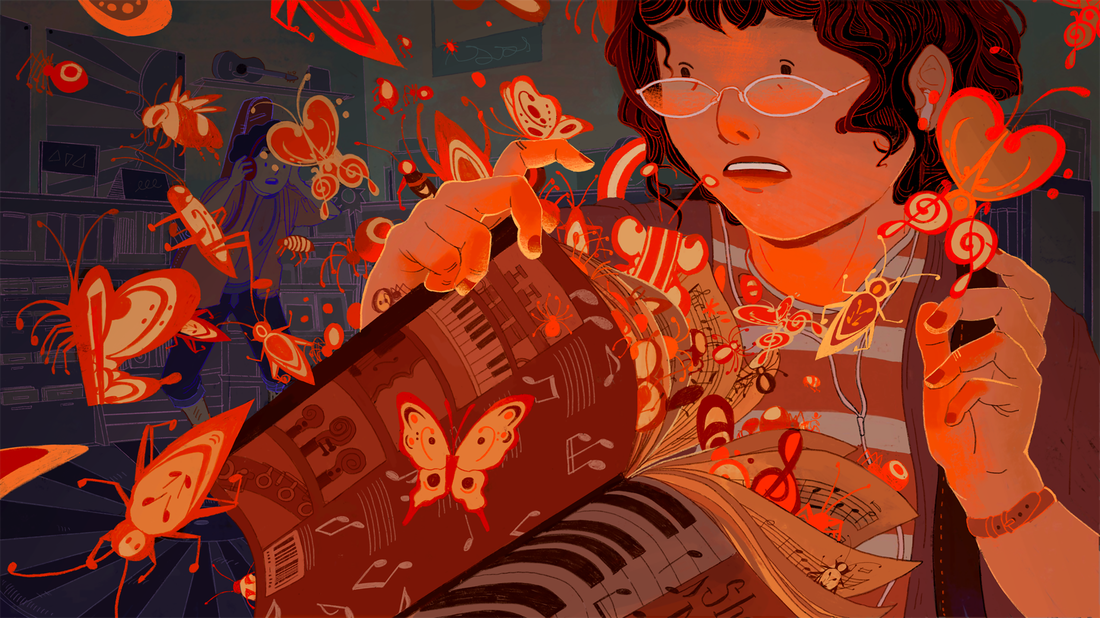 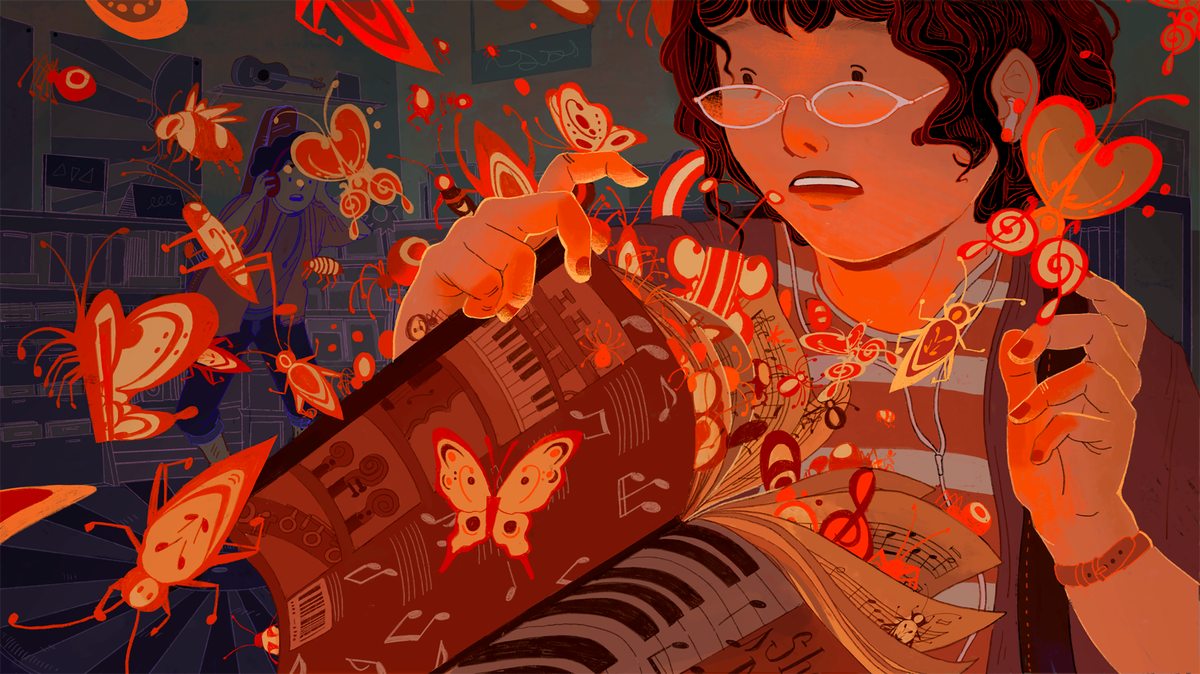 On a summer evening, a soft breeze rustles quietly through the trees. The hum of cicadas fills the air. Bumblebees buzz through flower gardens. Grasshoppers bounce while crickets chirp from the lush grass.

Summertime brings all of nature's musically inclined creatures out to play a symphony every day — and for centuries, insects have been an inspiration in music. Here are six bug-based compositions from across music history, from classical composers writing entire insect symphonies to metal bands channeling the attitude of fire ants.

Finnish composer Kalevi Aho was inspired by insects across musical formats: First, he adapted the Czech play Pictures from the Insects' Life into an opera titled Insect Life, then he composed his Seventh Symphony, the "Insect Symphony," with six movements dedicated to parasites, butterflies, dung beetles, grasshoppers, ants and dayflies (better known as mayflies). Each movement takes on the life of that insect, making the symphony a patchwork quilt of different styles and sounds. The fourth movement is frantic and unpredictable, but still light and energetic, like the leaps of piece's namesake insect.

"Flight of the Bumblebee," Nikolai Rimsky-Korsakov

"Flight of the Bumblebee" is a head-spinning adventure following the circuitous journey of a bee. It's been performed by thrash metal bands, tuba players and saxophonists, but it was born in 1900 as an orchestral interlude in the opera The Tale of Tsar Saltan by Russian composer Nikolai Rimsky-Korsakov. Arguably one of the most popular pieces of classical music, this insect-inspired ditty has been heard in TV shows, movies, theme music, video games and song covers across genres.

"What's so interesting about the cicada sound is when you just hear it for the first time, you just hear white noise," Rothenberg said on an episode of Radiolab (produced by NPR member station WNYC). The composer says that cacophony is actually nine different sounds produced by three species of cicadas. "When you learn what's going on, you can hear the different parts of the orchestra."

And who knew cicadas were so jazzy? In "Magicicada Warm Springs," a warm, sylvan clarinet tone takes the lead, while the shimmering cicadas span the background to produce the soundscape of a dusky bayou.

Love is fleeting, sometimes as short-lived as the ephemeral mayfly. Belle & Sebastian use this metaphor in their light, poppy "Mayfly" to describe the in-between relationships that happen while someone waits for their true love to come around (or back around): "Mayfly, woken up when skies are clear / I don't mind you coming near / Keep me company till she comes again." This short chorus line is carefully fit to the mayfly metaphor: clear skies because mayflies are susceptible to pollution, and their presence often indicates an ecosystem's (in this case, perhaps emotional) health. And no one should mind mayflies coming near because they're completely harmless — they don't even have mouths. To top it all off, their sole purpose in their daylong life is to mate. Romantic.

"March of the Fire Ants," Mastodon

Fire ants are extremely metal. Despite being between two and six millimeters long, they can kill small animals with their venom, and sometimes rob bees' nests. They're also pretty tough: They can survive extreme conditions, including low temperatures and flooding. During Hurricane Harvey, fire ants built rafts from their own bodies to hold up as many as 10,000 of their comrades and ate their own young to survive. With all that being said, this ferocious song makes perfect sense.

Iron Butterfly really played up its name on its 1970 album Metamorphosis, which includes this heavy avant-garde jam "Butterfly Bleu." The dark and unpolished psychedelic sound conjures the Fantasia 2000 scene (set to Beethoven's Symphony No. 5) where the black bats and multicolored butterflies symbolize the battle of dark/evil versus light/good. Butterflies are often represented as light, beautiful, joyful — and there are many gracious pieces about butterflies across genres. But Iron Butterfly does a sultry take, equating a flitting lover to a dazzling butterfly.