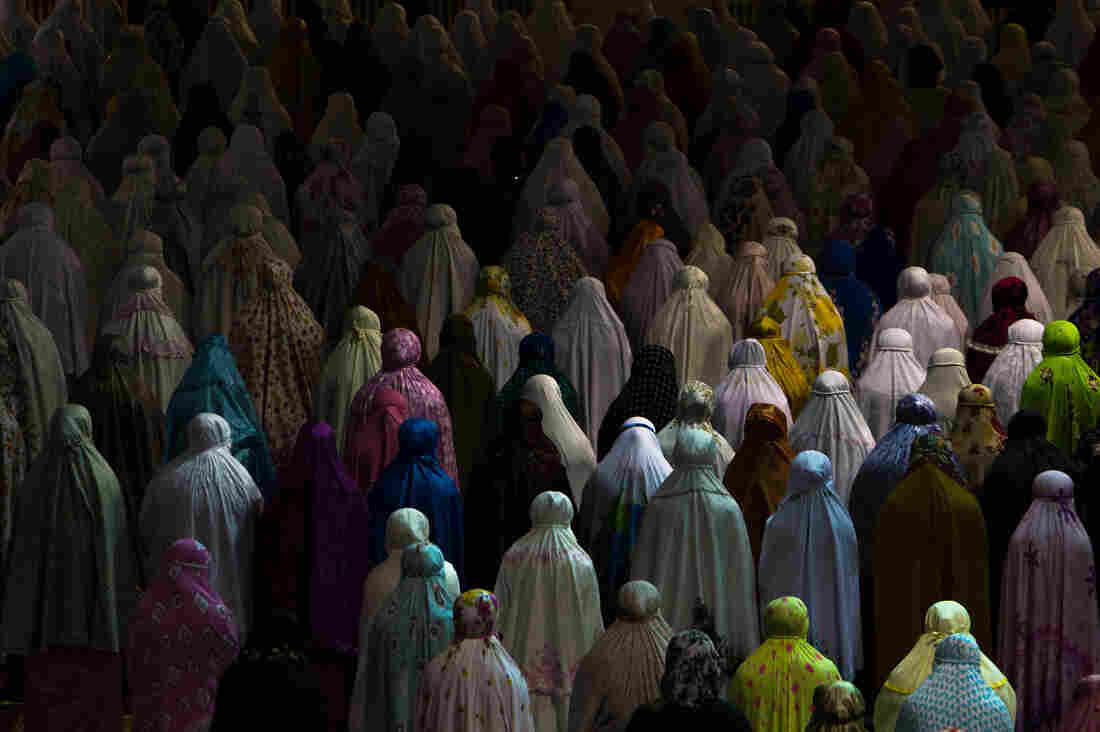 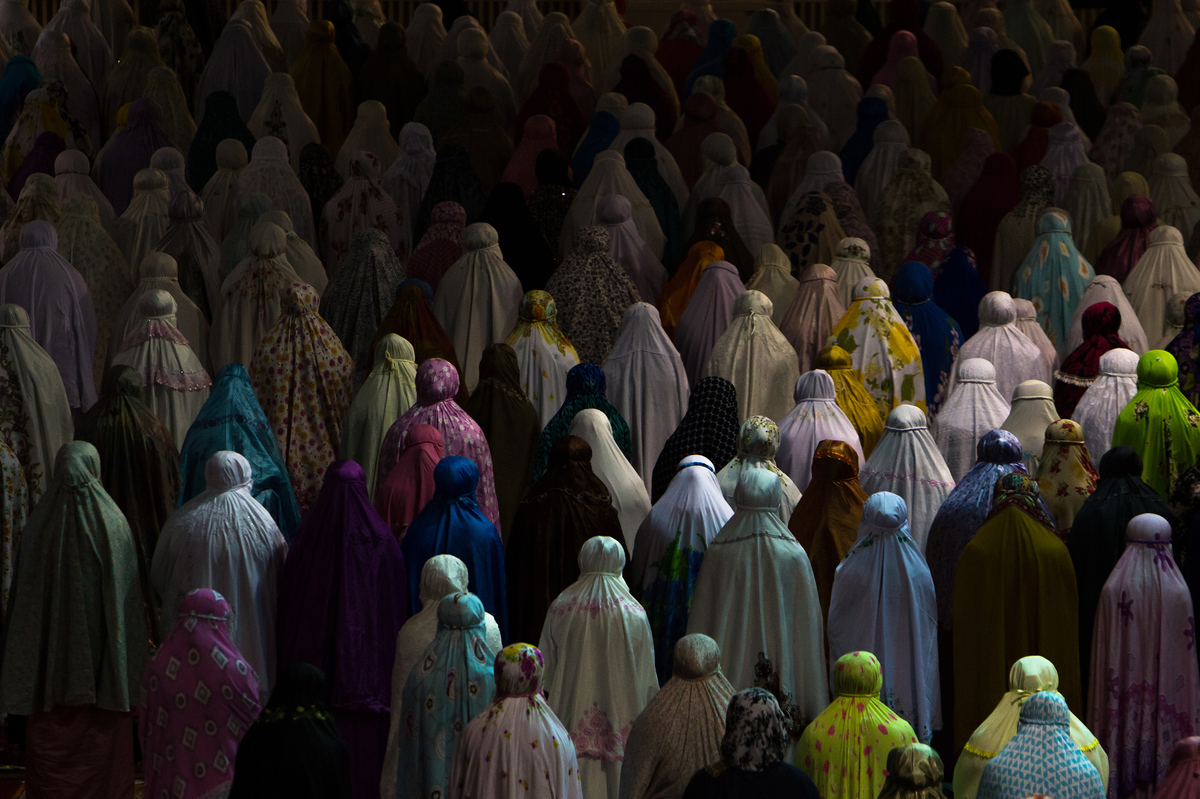 Muslim women praying together in the Istiqlal mosque in Jakarta, Indonesia.

Let's take a moment to go back in time.

For most of human history, we lived in small groups of about 50 people. Everyone knew everybody. If you told a lie, stole someone's dinner, or failed to defend the group against its enemies, there was no way to disappear into the crowd. Everyone knew you, and you would get punished.

But in the last 12,000 years or so, human groups began to expand. It became more difficult to identify and punish the cheaters and free riders. So we needed something big — really big. An epic force that could see what everyone was doing, and enforce the rules. That force, according to social psychologist Azim Shariff, was the popular idea of a "supernatural punisher" – also known as God.

Think of the vengeful deity of the Hebrew Bible, known for sending punishments like rains of burning sulfur and clouds of locusts, blood and lice.

"It's an effective stick to deter people from immoral behavior," says Shariff.

For Shariff and other researchers who study religion through the lens of evolution, religion can be seen as a cultural innovation, similar to fire, tools or agriculture. He says the vibrant panoply of religious rituals and beliefs we see today – including the popular belief in a punishing God – emerged in different societies at different times as mechanisms to help us survive as a species.

This week on Hidden Brain, we explore a provocative idea about the origin, and purpose, of the world's religions.

Read Scott Atran's 2003 article on the very old practice of suicide attacks in the name of faith, and how to prevent them.

A tour through sacred sound: listen to audio portraits of the call to prayer and the "om" featured in our episode. They come from the Soundscapes of Faith series by Interfaith Voices.