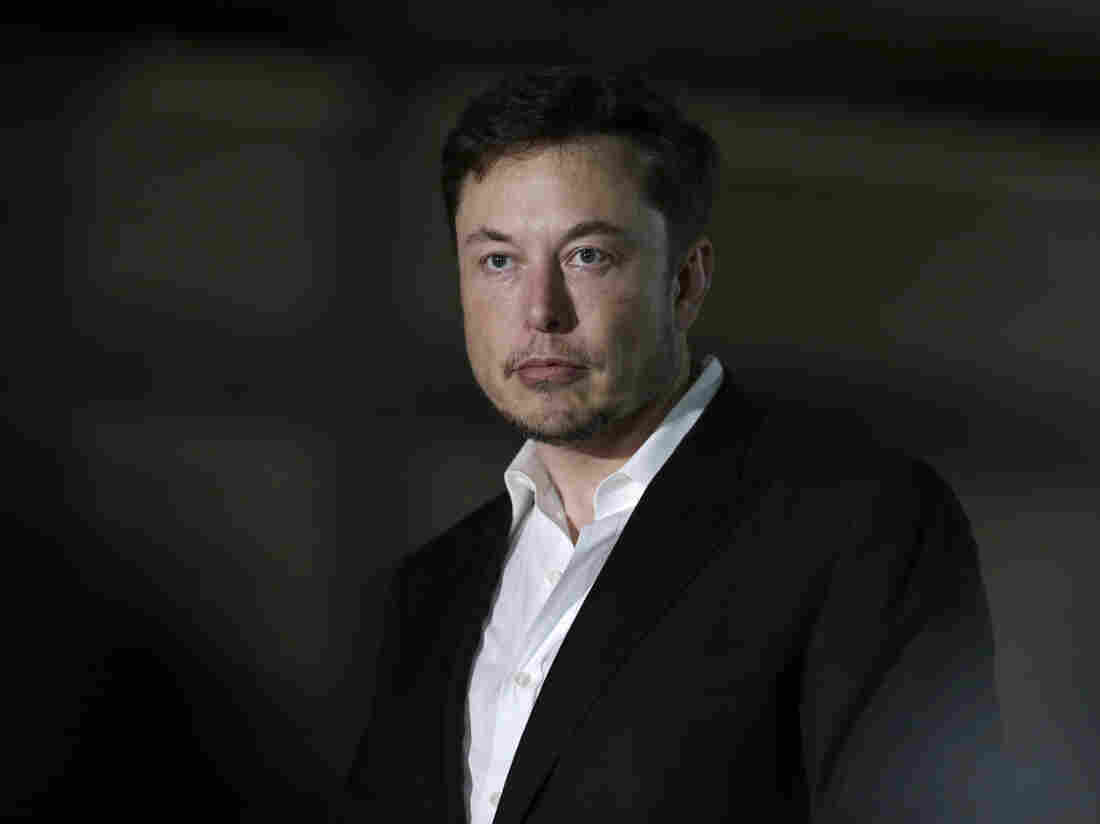 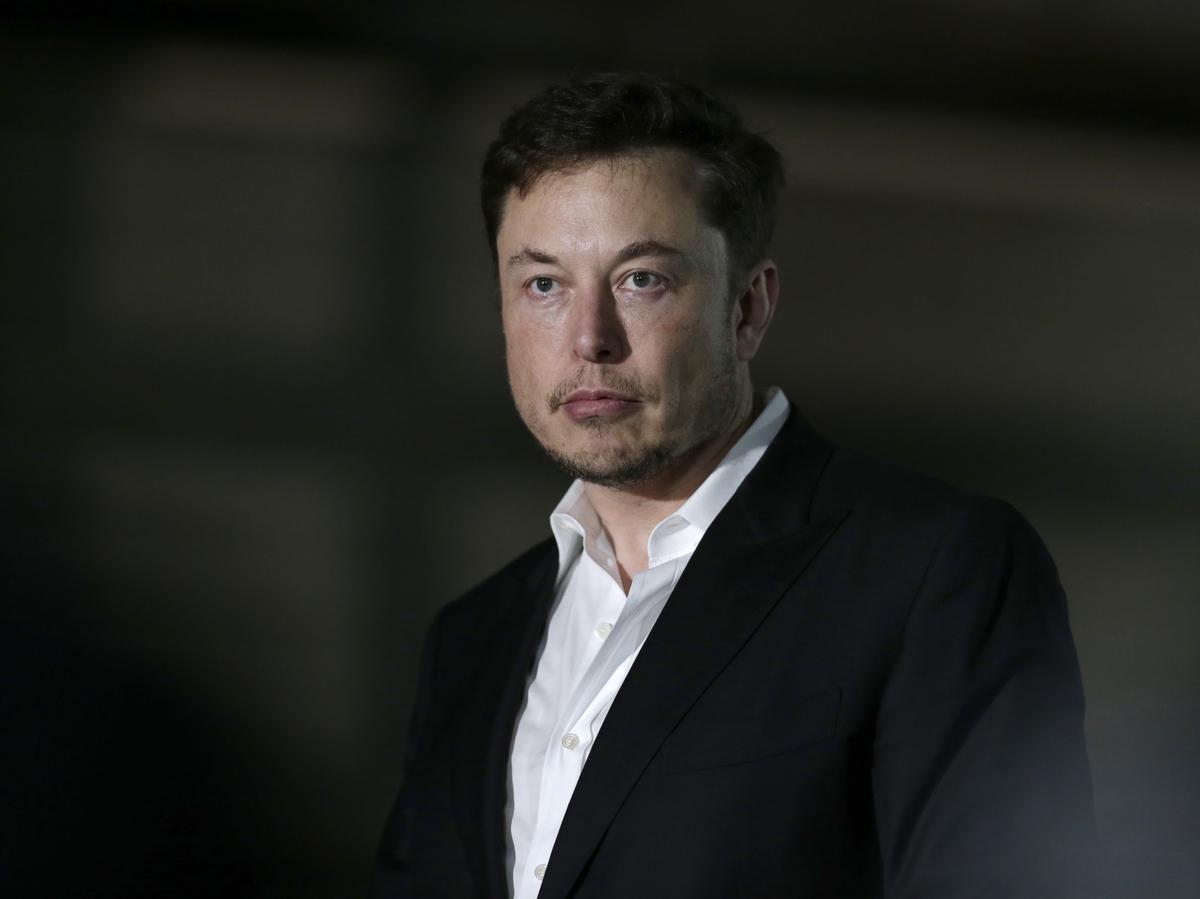 Tesla CEO Elon Musk called a British diver involved in the rescue of the Thailand soccer team "a pedo guy" on Twitter after the diver criticized the billionaire's minisubmarine plan.

Entrepreneur Elon Musk and a British diver who helped rescue a dozen boys and their soccer coach from a cave in Thailand last week are engaged in a public spat over the specially designed minisubmarine that Musk offered to rescuers but was never used.

In an interview with CNN, diver Vern Unsworth was asked for his thoughts on Musk's "kid-size" submersible.

"He can stick his submarine where it hurts," Unsworth replied.

Billionaire tech entrepreneur Elon Musk sent a "kid-size submarine" to help the 12 boys trapped in the Thai cave. Vern Unsworth, who was involved in the rescue operation, rejected the idea completely. https://t.co/BLdRUYjEE7 pic.twitter.com/95o1X5snBb

Unsworth called the minisub a "PR stunt" by the billionaire founder of Tesla and SpaceX and said it "had absolutely no chance of working" because Musk and his team of engineers "had no conception of what the cave passage was like."

He said because the vehicle was rigid, it would never have made it around and through tight spaces to reach Cave 5 in the Tham Luang Cave in northern Thailand, where the boys from the Wild Boars soccer team were trapped. 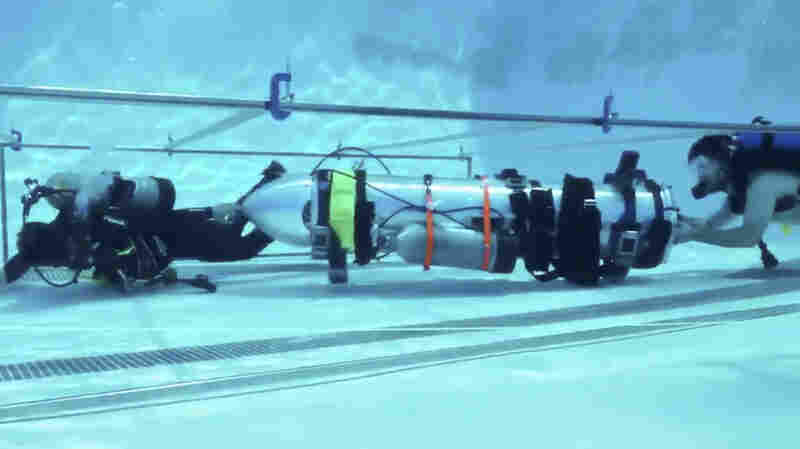 This frame grab from video tweeted by Elon Musk shows his "tiny kid-size submarine" being tested in a pool at Palisades Charter High School on July 8 in California. Courtesy of Elon Musk via AP hide caption 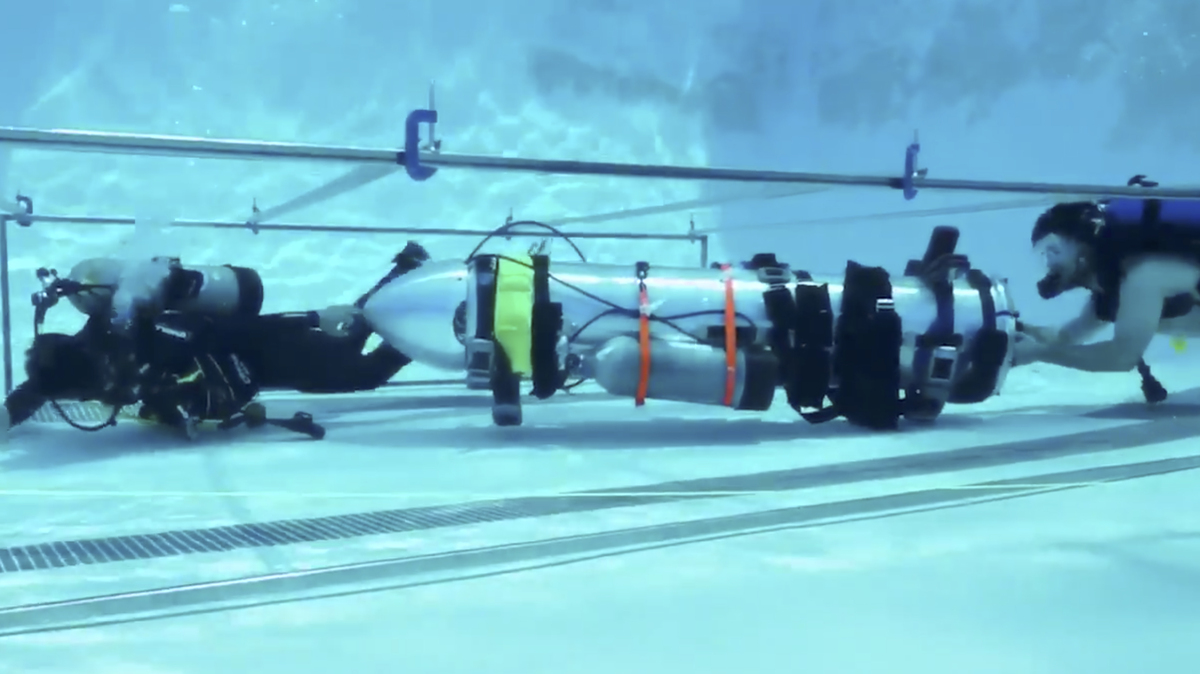 This frame grab from video tweeted by Elon Musk shows his "tiny kid-size submarine" being tested in a pool at Palisades Charter High School on July 8 in California.

Courtesy of Elon Musk via AP

In tweets that appear to have since been deleted, Musk said the submarine would have managed easily, as "you could literally have swum to Cave 5 with no gear."

A few minutes later, Musk added, "You know what, don't bother showing the video. We will make one of the mini-sub/pod going all the way to Cave 5 no problem. Sorry pedo guy, you really did ask for it."

Musk did not provide any context or evidence for his claim that Unsworth is a pedophile. And later, in another since-deleted tweet, said, "Bet ya a signed dollar it's true."

Elon Musk has not only cast aspersions on the account of the Thai football team cave rescue given by diver Vern Unsworth, but has called him a pedophile. Billionaires can get sued as easily as anyone else, Elon. pic.twitter.com/o3rskKMsn4

In an editorial in The New York Times, Zeynep Tufekci writes, "Mr. Musk's desire to help was commendable. But when the head of the rescue operation, Narongsak Osottanakorn, declared that Mr. Musk's contraption was impractical for the task at hand — a task that had been completed, at that point, by some of the world's top cave divers — Mr. Musk responded with irritation. He insisted on Twitter that leaders of the operation had in fact welcomed his assistance and that Mr. Narongsak was not the 'subject matter expert.' He also expressed frustration that he was being criticized while trying to help."

Unsworth, who says he has spent the last six years exploring the cave, described it as a "second home." His knowledge of the cave system proved critical in finding and rescuing the boys.

Meanwhile, in a video taken of the boys recovering in a hospital, they speak in Thai mixed with some English, introducing themselves and thanking their rescuers.

Asked on camera what they wanted to eat once they were released, one replies "Fried crispy pork with rice." Others responses: KFC, sushi, steak and pork bbq.