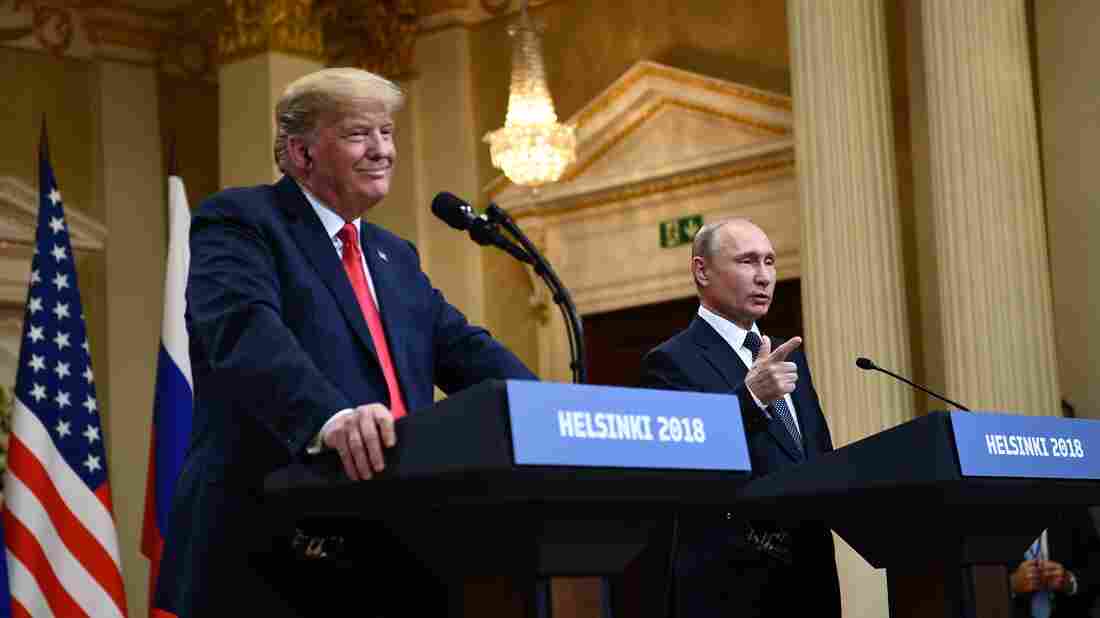 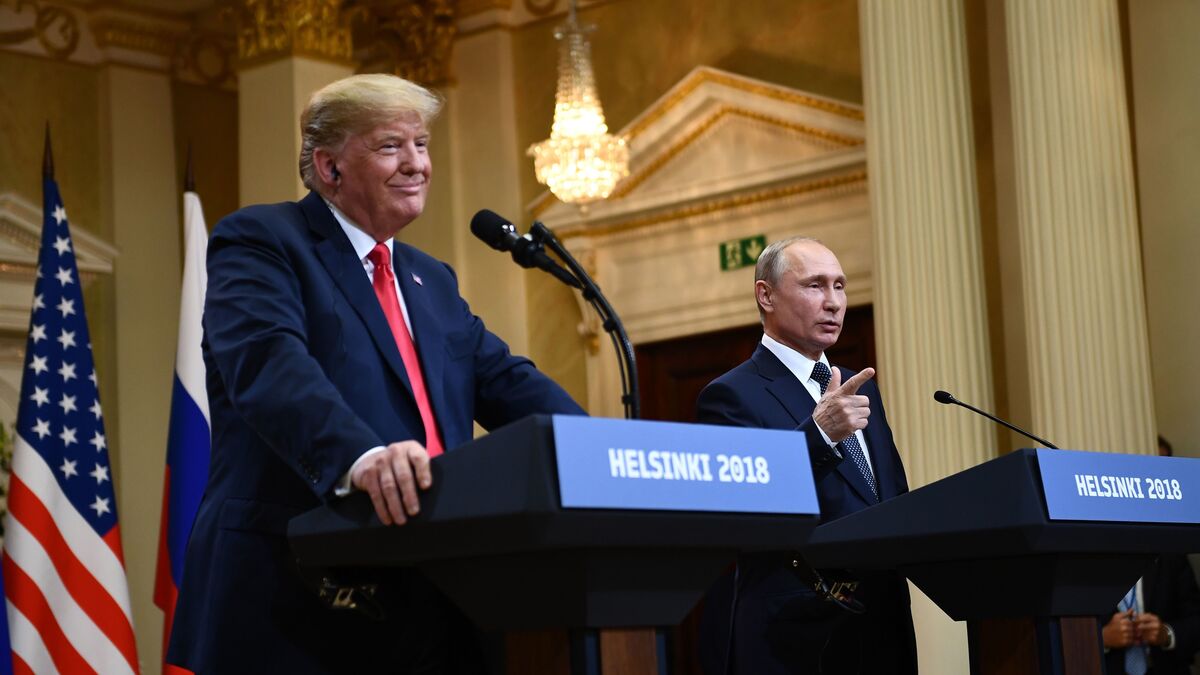 President Trump met with Russian President Vladimir Putin in Helsinki on Monday, and the two leaders held a strange and stunning press conference at the conclusion of their summit. Trump appeared to accept Putin's denial that Russia had anything to do with the attack on the U.S. political system during the 2016 presidential race. And, Trump once again seemed to doubt the U.S. intelligence community's assessment that Russia interfered in the 2016 election.

"I have great confidence in my intelligence people. But I will tell you that President Putin was extremely strong and powerful in his denial today," Trump said. "Dan Coats [the director of national intelligence] came to me and some others, they said they think it's Russia. I have President Putin. He just said it's not Russia. I will say this: I don't see any reason why it would be."

Read a transcript of the press conference here.

Lawmakers on both sides of the aisle sharply criticized Trump after his remarks. Sen. John McCain, R-Ariz., called Trump's performance "one of the most disgraceful performances by an American president in memory," while Senate intelligence committee Vice Chairman Mark Warner, D-Va., said Trump's remarks were "a breach of his duty to defend our country against its adversaries."