Accessibility links
The Goon Sax Channel Talking Heads And Scott Walker In New Video Fans of early Talking Heads albums, listen up. This group of teenagers from Brisbane could be your favorite new band.
YouTube

Fans of early Talking Heads albums, listen up. This group of teenagers from Brisbane could be your favorite new band. The Goon Sax frontman Louis Forster sings with a David Byrne-like delivery when he says the line that won me over, to his tenuous lover: "Let's get nervous in your room again." That's the moment I turned up the volume.

As often as songs tackle the subject of love, (the wanting, the yearning, the rejection) what's often missing is earnestness. The Goon Sax are full of that and a dose of humor as well. "Make Time 4 Love" is a song about defeat. Louis Forster wrote to say it's also about "learning to live with yourself and accepting that everyone's impulses seem irrational to someone else."

Musically the Australian trio of James Harrison, Louis Forster and Riley Jones, takes creative impulse from '80s, punky dance bands. "It was really inspired by [the bands] ESG and Liquid, Liquid, who we were all listening to a whole lot. And we just wanted to make the song really dancey." In fact, Louis Forster's dad was in a band from that time period that did pretty well, The Go-Betweens.

The video for "Make Time 4 Love" is directed by Ryan Daniel Browne and is inspired in part by a 1926 animated German fairytale, The Adventures of Prince Achmed, as well as by the 1968 Hungarian animated short, The Kidnapping of the Sun and the Moon. "The video takes place in three worlds," says Louis Forster. "Wicked, regular, and a third - removed fantasy." It also draws some of its dark imagery from album art. "The album covers of Tilt and The Drift by Scott Walker were another critical clue for us, and Riley actually bought a copy of Tilt on tour which we listened to and it got us in the right head space."

The second album by The Goon Sax, We're Not Talking is out September 14. 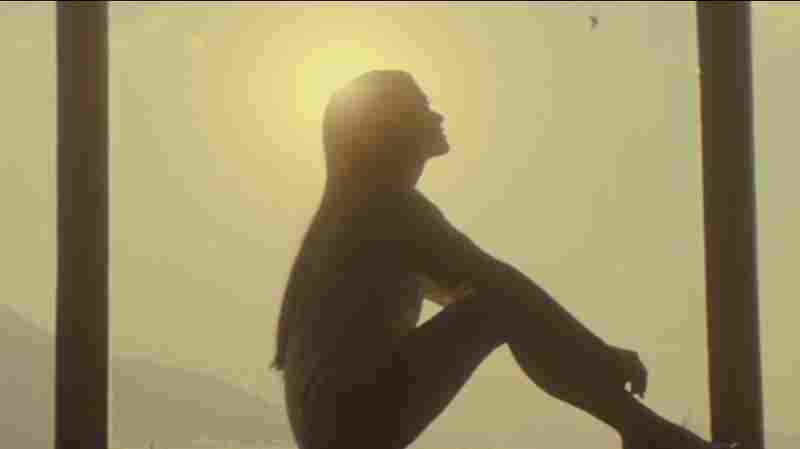