Accessibility links
In 'Crux,' A Journalist Investigates The Troubled Life Of Her Own Father At age 11, Jean Guerrero's mother told her that her dad had schizophrenia. Years later, the author is unable to verify the diagnosis — and refuses to accept it.

In 'Crux,' A Journalist Investigates The Troubled Life Of Her Own Father

In 'Crux,' A Journalist Investigates The Troubled Life Of Her Own Father 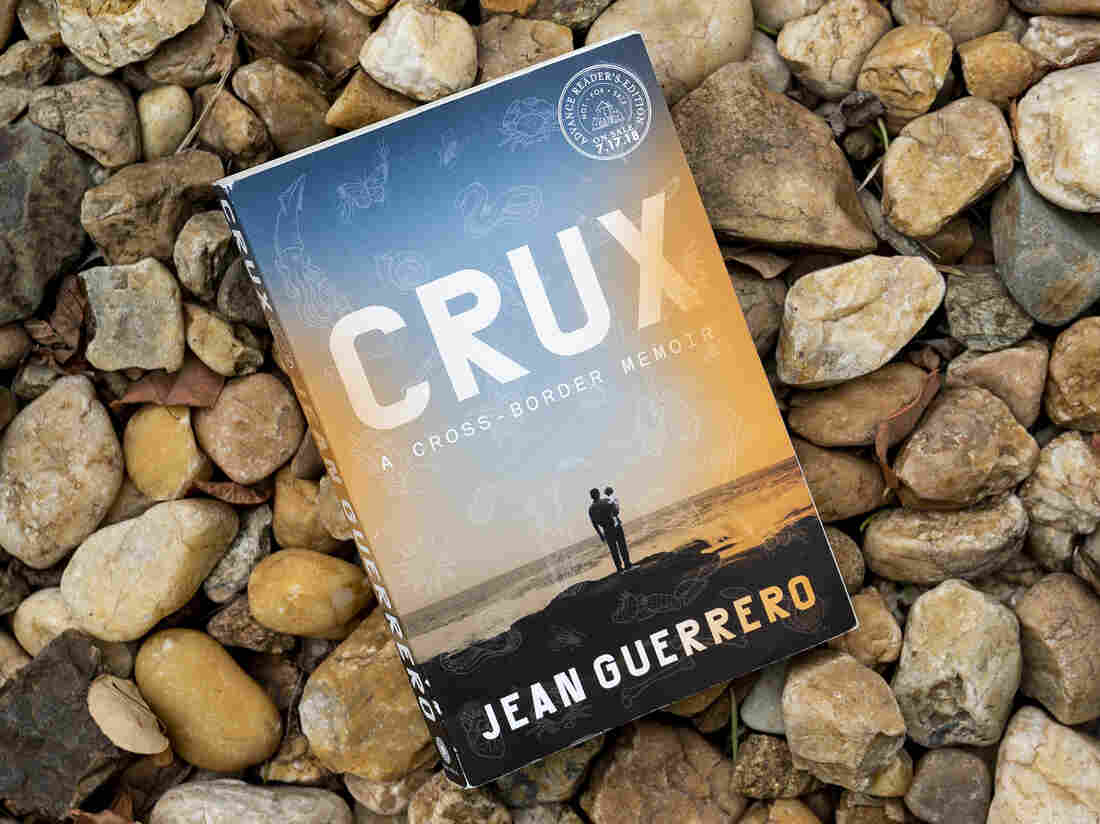 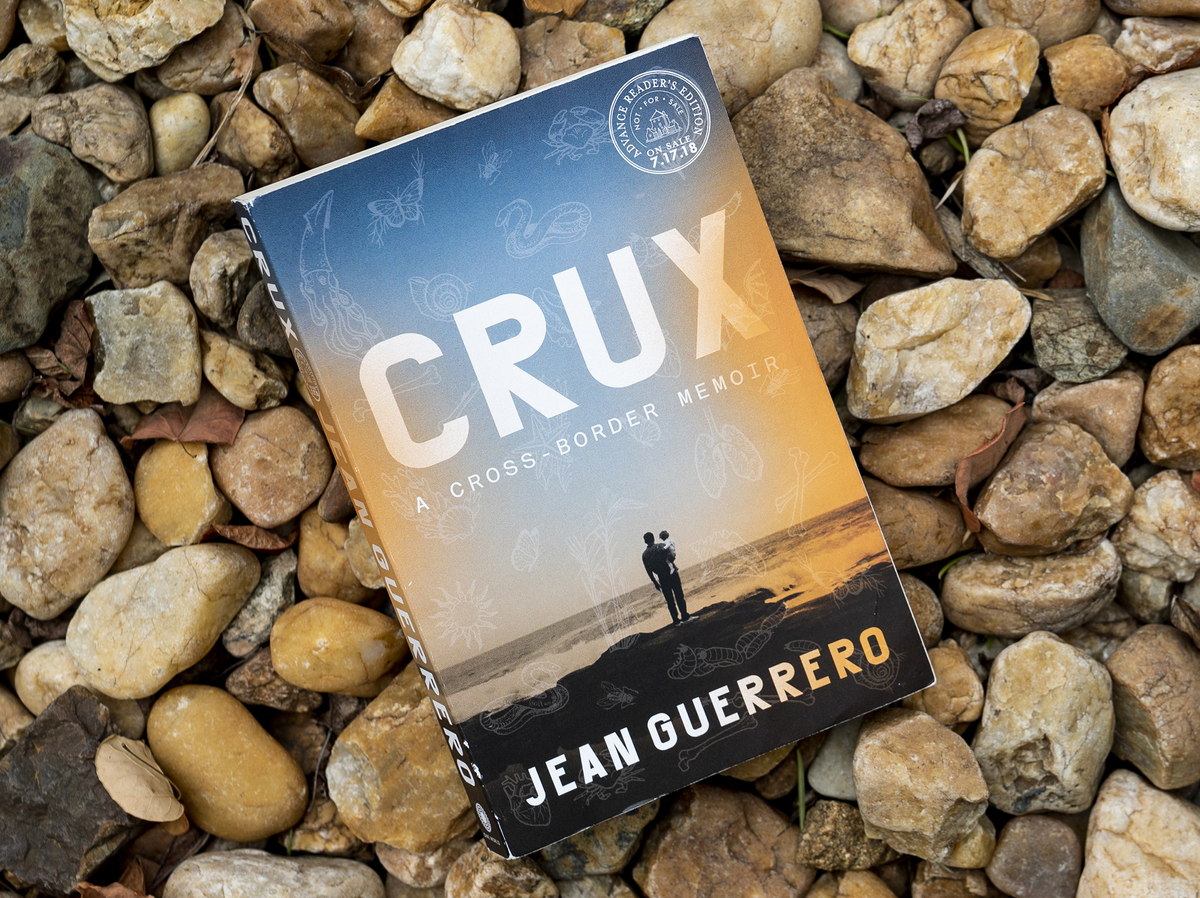 He teaches himself anatomy from library books, is exhilarated by the challenge of learning how car engines work, and studies Arthurian legends, quantum mechanics, world wars. But after he loses control of the family business to a half-sister, he falls into a deep depression, slipping away from his young daughters.

"The rare times Papi emerged from his bedroom, he sat on our living room leather couch, burping, staring at the turned-off television," writes his daughter, Jean.

When Jean Guerrero is 11, her mother tells her that her father has schizophrenia. It's a diagnosis that, years later, the author is unable to verify — and refuses to accept.

Crux, at its heart, is Guerrero's love letter to her dad.

She portrays him as a mercurial man – moving in and out of her life — who shifts from magnetic charm to unsettling bouts of depression and paranoia. As his difficulties worsen, sped up perhaps by his drinking and self-medication, Guerrero begins to listen to the stories he tells her.

She reads copiously about depression, doggedly using the investigative and journalistic skills she's studying in college and practicing while a correspondent in Mexico to parse her father's truths from his fictions. She researches a purported secret CIA initiative to control the minds of drug-abusers — and lists the ways in which her father's odd behaviors don't line up with schizophrenic behavior. She experiments with drugs herself, subtly drawing parallels with her own enjoyment and fascination with the way they expand her mind.

Guerrero's writing is expressive and affecting, especially in the moments where she grounds her reader in her own exploration of the mystical: her adolescent forays into Wicca; the energy she feels in the bedroom of a friend she'll soon find out is dead; and the omens she feels around the experience of a near drowning she has while vacationing with friends in Mexico.

But there are moments where it slips into the melodramatic.

When Guerrero falls through a sewage hole in Mexico City, she writes that it's an omen: "Mexico wanted me dead." Another time, she describes looking at herself in the mirror after undergoing a cleansing that her neighbor, who claims to be a shaman, suggests she needs in order to rid herself being haunted by a dead friend: "I stared at my hands, white, rotting appendages...." 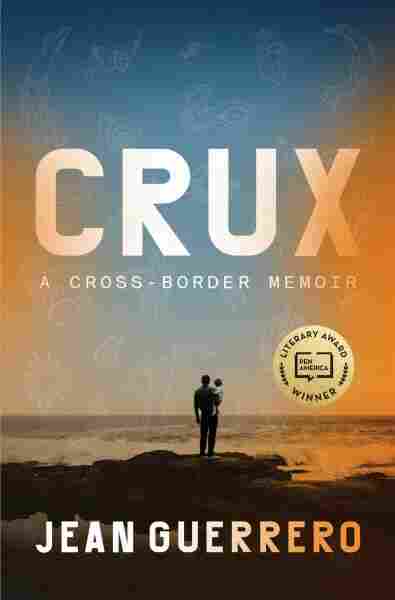 The book is deeply researched and tightly written: Guerrero writes sympathetically about her Mexican grandmother who moved to the United States when her son was 19. Guerrero describes her own mother's dogged pursuit to study medicine, joining the National Health Services Corp, and moving to New York City from Puerto Rico. These individual histories are more than simply interesting, they add a nuance to Guerrero's own history as a half-Puerto Rican, half-Mexican U.S. citizen growing up in San Diego.

Her musings on the ability to cross the border and what that border has looked like for generations of her family can help to ground the reader's understanding of the evolving relationship between Mexico and the United States. The border crossings also act as an obvious metaphor for her own father's crossings from lucidity into instability.

In the sections that Guerrero writes about her father's history, she uses the second person, addressing her father directly. The effect is jarring, but this technique, more than any depictions of her troubled father, works as a way to remind the reader just how much she loves him.

This is especially useful when Guerrero suggests that her father might not be simply mentally ill, drawing out an alternative explanation. Perhaps he's a shaman, imbued with mystical powers that neither she nor her father can fully grapple with. She traces the history of her own family back to her father's great-grandmother, who was a curandera — a traditional folk healer.

Her refusal to accept her father's diagnosis also helps her tackle one of her greatest fears: that she will ultimately end up like him.

But it's near the end of the memoir, when Guerrero writes frankly that it is her own preference to "believe in shamans than in lunatics," that solidifies her entire narrative. This admission — that she's willingly choosing a different story — helps the reader suspend disbelief.

Mariya Karimjee is a freelance writer, and formerly a GlobalPost/Kaiser Family Foundation Global Health reporting fellow and a writer in residence at Hedgebrook, where she was a recipient of the 2015 Elizabeth George Award.