Accessibility links
Alabama's GOP Rep. Martha Roby Wins Primary Runoff She faced a number of primary challengers last month over a pledge she made in 2016 not to vote for then-candidate Trump. The president endorsed her in the runoff against challenger Bobby Bright. 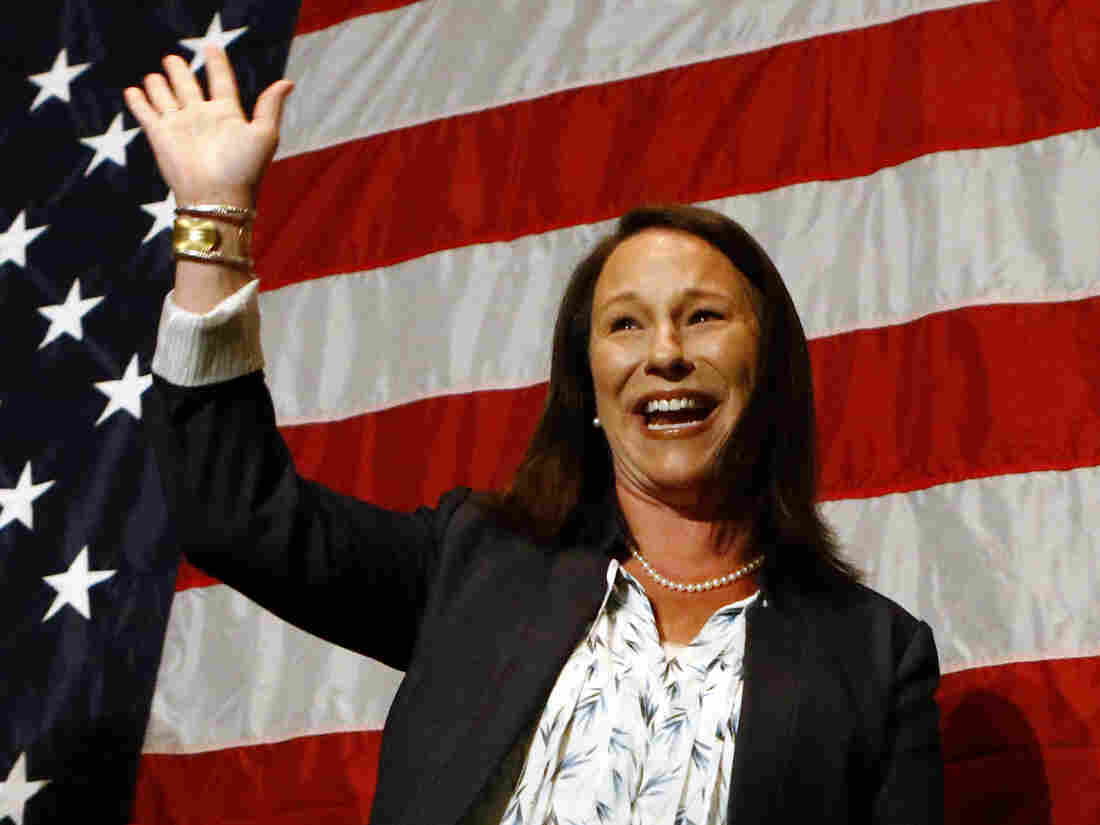 Alabama Rep. Martha Roby waves to supporters during the watch party in Montgomery, Ala., as she wins the runoff election on Tuesday. Butch Dill/AP hide caption 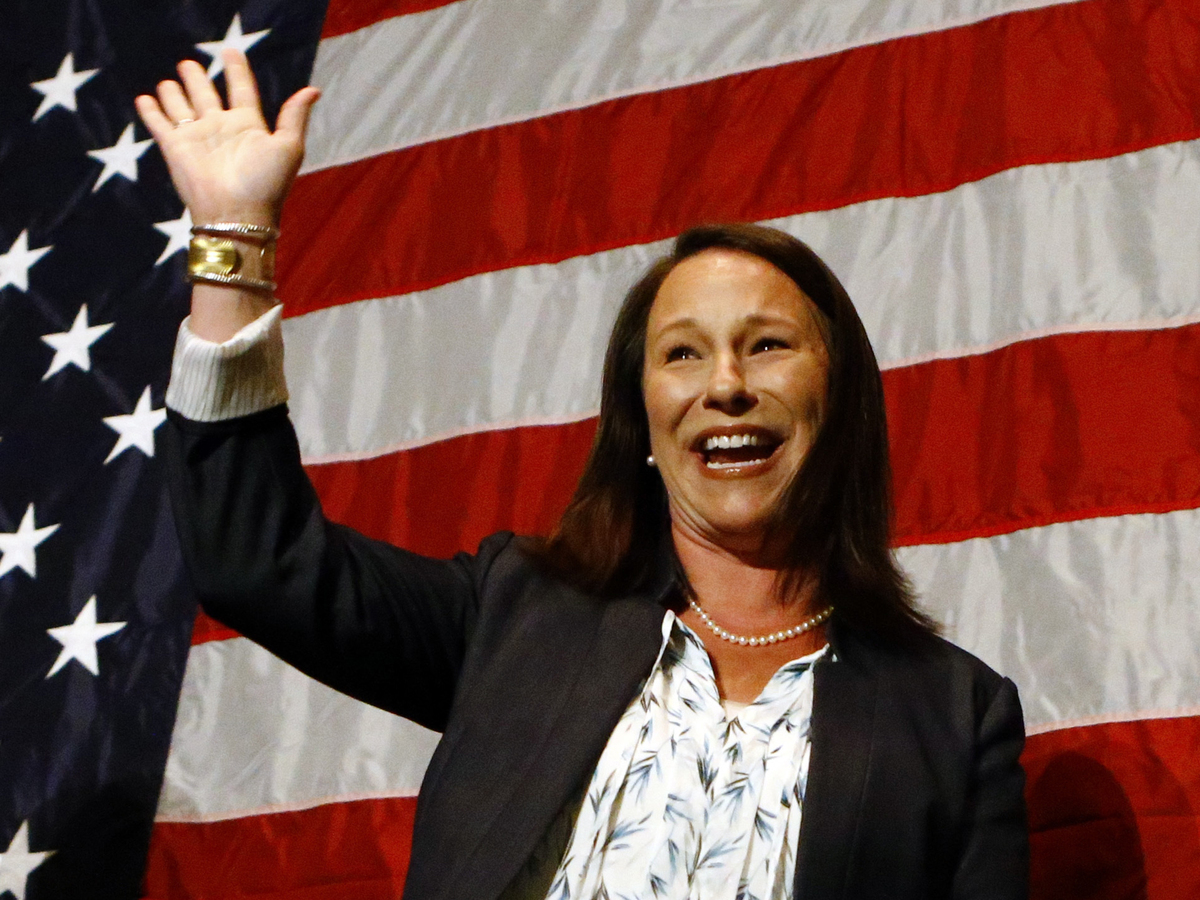 Alabama Rep. Martha Roby waves to supporters during the watch party in Montgomery, Ala., as she wins the runoff election on Tuesday.

Alabama Republican Rep. Martha Roby has won a primary runoff against a former Democrat who challenged her over a pledge she made in 2016 not to vote for then-candidate Trump.

Roby, a four-term incumbent representing Alabama's 2nd congressional district in the state's southeast, defeated Bobby Bright, a former "Blue Dog" conservative Democrat who served in Congress until 2011. Bright later switched parties for the run against Roby, whom he tried to paint as insufficiently supportive of the president. 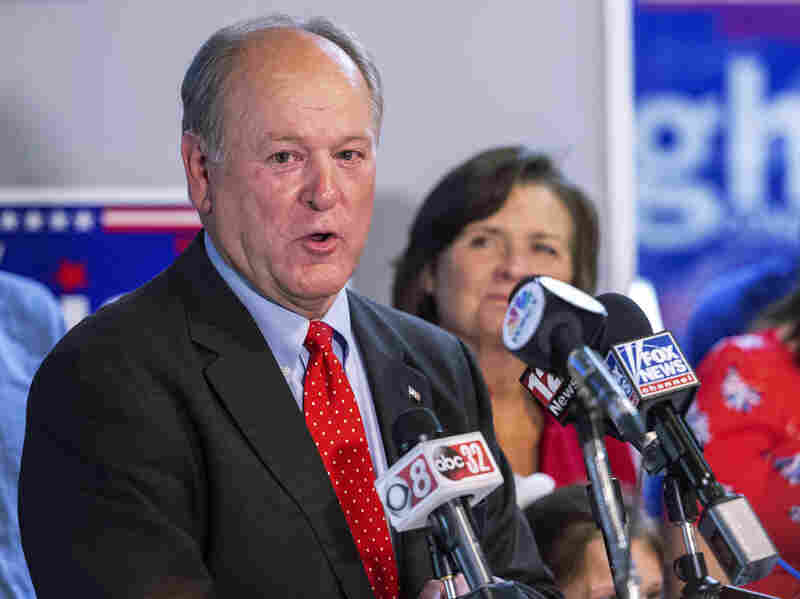 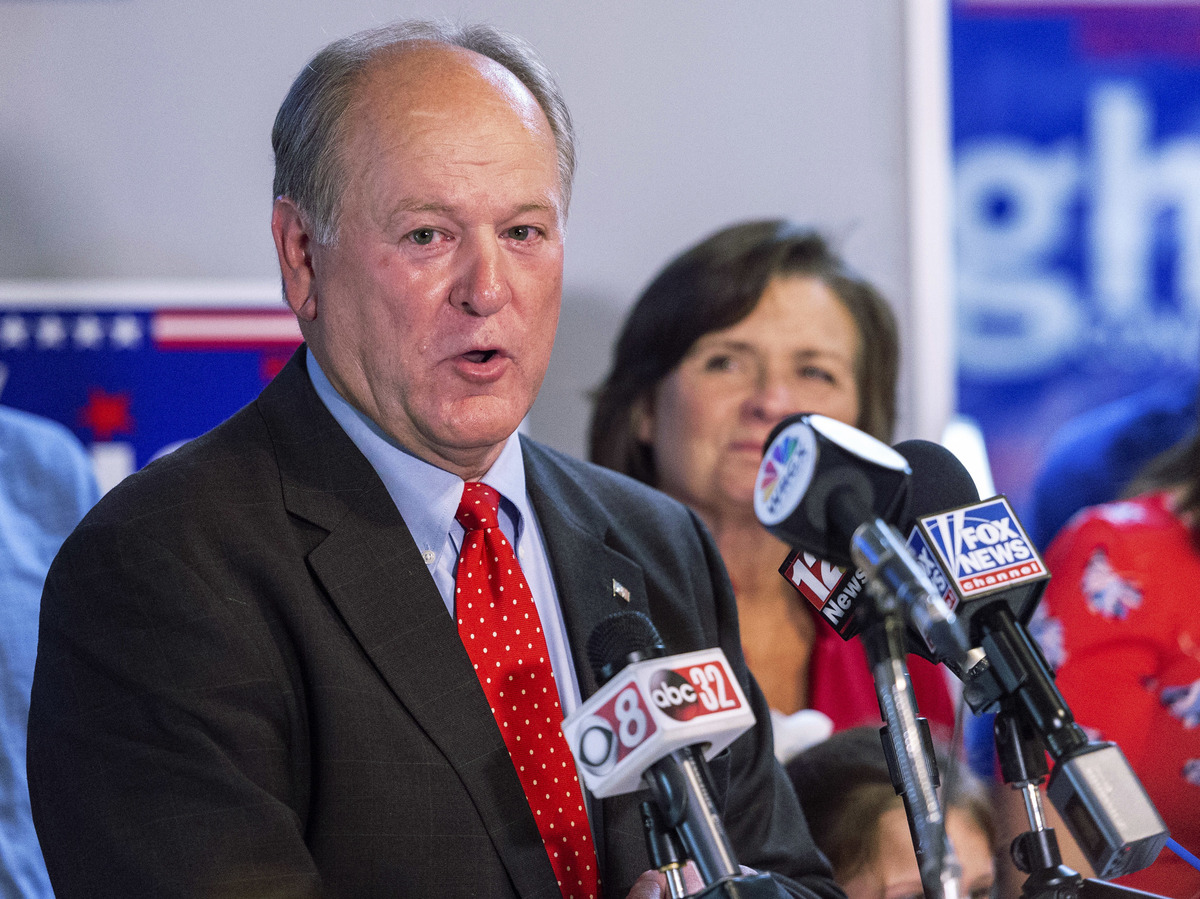 Bobby Bright concedes to Alabama Rep. Martha Roby at his watch party on Tuesday at KimberLia's restaurant in Prattville, Ala.

Roby garnered 67 percent of the vote to Bright's 33 percent, according to The Associated Press.

In 2016, following the infamous Access Hollywood tape that went public weeks before the election with Trump heard saying lewd things about women, Roby said he should step aside and that she would not vote for him.

This year, she attracted a number of primary challengers. In Alabama's June 5 primary, Roby was unable to clear 50 percent of the vote, which forced her into a runoff with Bright, the second-largest vote-getter.

Despite her earlier criticism of Trump, the president tweeted an endorsement of her last month.

The New York Times reports that the president "agreed to endorse Ms. Roby after appeals from Paul D. Ryan, the House speaker, and Kevin McCarthy, the House majority leader and Mr. Ryan's possible successor. And even as he set aside older grievances against Ms. Roby, Mr. Trump underscored, by helping rescue her from political oblivion, that he is the dominant personality in the national Republican Party."

Poll: Democrats Fired Up Against Trump In Midterms, But GOP Rallying Around Him

"It's been a true privilege to have the support of the White House through this campaign," Roby told cheering supporters Tuesday night, according to AP.

"Sincere thanks to President Trump and Vice President Pence," she said. "I am so humbled that the people of Alabama's 2nd Congressional District have again placed their trust and their confidence in me."

Politico notes, "While Roby had to repair the damage from her election-year break with Trump, Bright had a major hurdle of his own with GOP primary voters: his Democratic past, particularly his 2009 vote supporting Rep. Nancy Pelosi for speaker of the House."