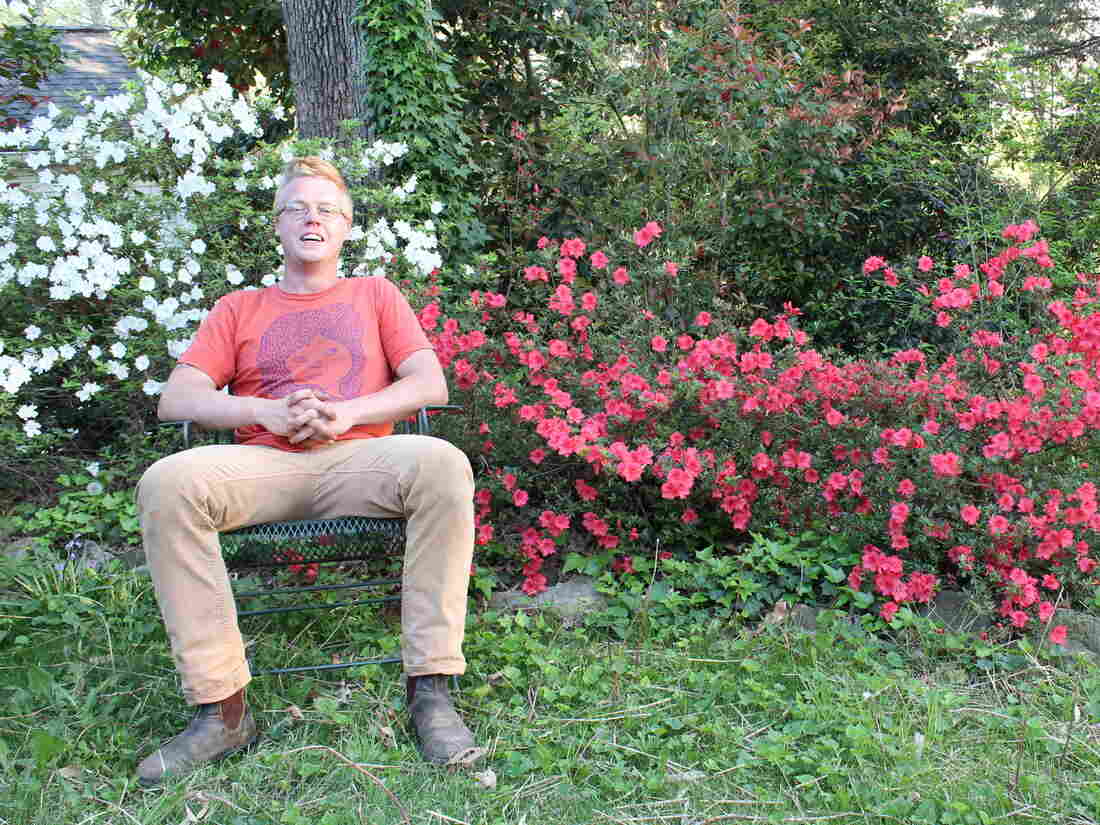 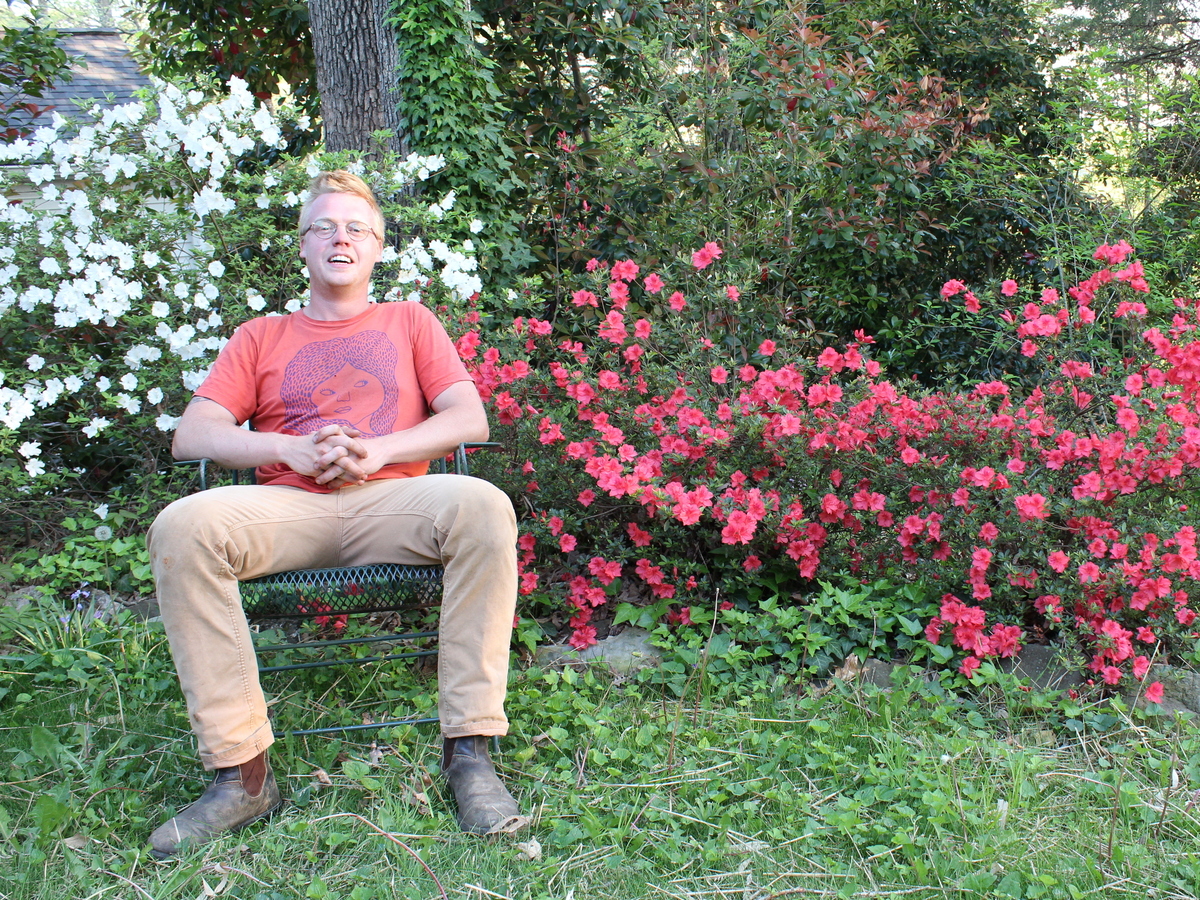 Jon Bachman/Courtesy of the artist

For solo musicians playing fingerpicked acoustic guitar, technical skill and physical dexterity are kind of important. So important, in fact, that it could be tempting to concentrate on technique, letting musical creativity – i.e. actually writing unique, compelling songs – take care of itself. That might work for some, but it's never been Daniel Bachman's way. He's always been more interested in following ideas, making his chops serve his songs' journeys, not the other way around.

The Morning Star, Bachman's eighth album in just seven years, is perhaps the most stunning example of this outlook. With seven tracks stretched across 75 minutes and four LP sides, it's his most ambitious effort so far, and his most experimental. It's filled with abstract tones, dense atmospheres, deconstructed tunes and rich field recordings. Bachman isn't just playing guitar, he's sculpting sound, with an openness to ideas that forces convention to take a back seat.

That approach comes across immediately on "Invocation," which occupies all 18 minutes of The Morning Star's first side. Starting with the desolate rings of a bell, Bachman slowly winds through a maelstrom of noises, including a lengthy stretch of string bowing that recalls both the long drones of his fellow Virginia crew Pelt and the "hillbilly blues" violin of Henry Flynt. Even more radical is "Car," which eschews guitar for a trembling organ drone, mixed with muffled samples from AM radio. It's more like sound art than folk music, but it's not overthought.

Bachman does play conventional guitar music on The Morning Star, and beautifully so. "Song for the Setting Sun III" and "Song for the Setting Sun IV" continue a series he began on 2015's River. "IV," in particular, offers engaging, energized string action, as Bachman strums and plucks himself into a resonating sprint. But even that track uses pauses, near-silence, and stretches that sound like insects chirping and dogs barking. Experiencing it is more like hanging out with Bachman on his porch, picking his brain and absorbing the weather around him, than listening to a polished tune.

Bachman ends The Morning Star with its longest track outside of "Invocation," a 13-minute trek called "New Moon." It starts with cozy field recordings and sparse plucks, as if it's time to sit back and think about what we've heard up to now. Eventually Bachman's guitar intensifies, alternating between quick runs and halting notes. As Lars Gotrich put it when debuting the track here last month, Bachman is "tentative one moment, fervid the next." It's a fitting way to cap off The Morning Star, a record that's full of surprises but always feels natural.