Accessibility links
Israel Passes Controversial Law Reserving National Self-Determination For Jews The "nation-state" law, which has been condemned by Arab lawmakers, also asserts Jerusalem as the capital and Hebrew as the official language. 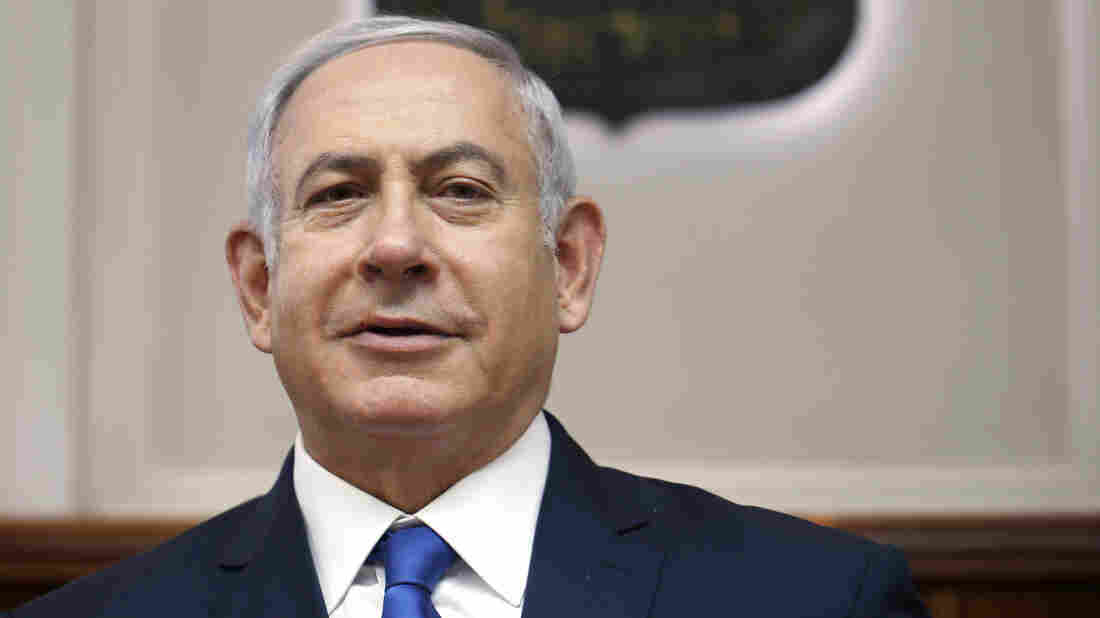 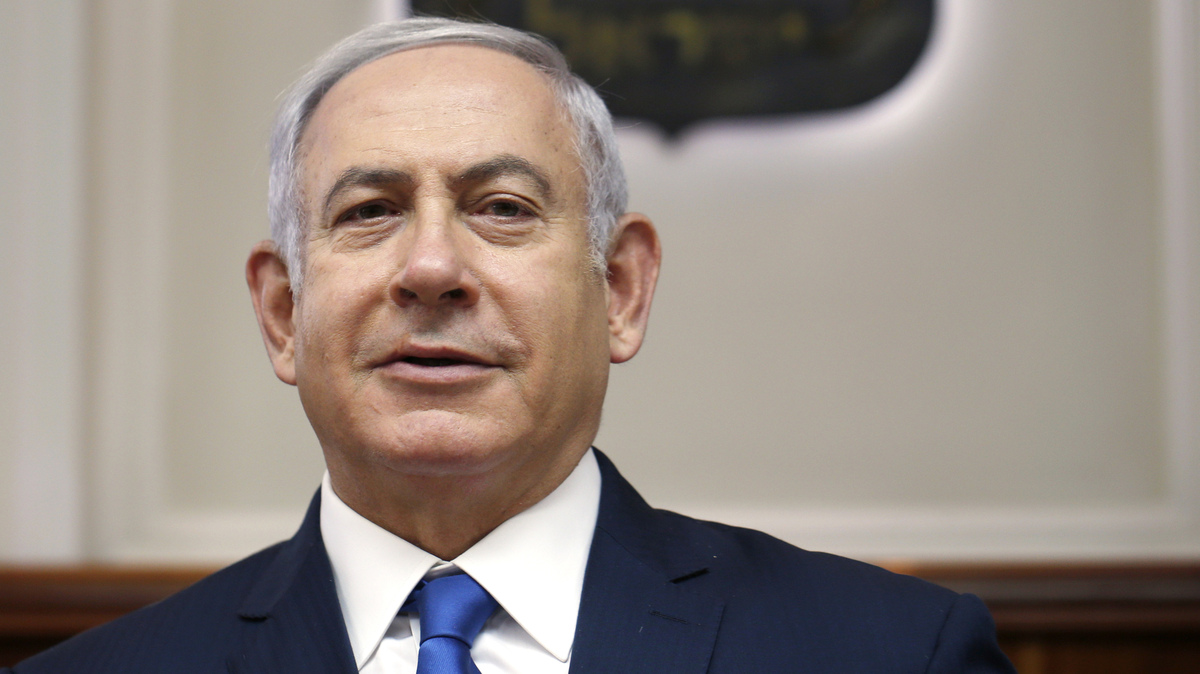 Israel's parliament has passed a controversial bill defining the country as the homeland of the Jews — asserting Jerusalem as the capital, Hebrew as the official language and that the right of national self-determination is "unique to the Jewish people."

The government says the bill only enshrines into law what had long been integral to Israel's existing character, but the country's minority Arabs, which make up about 20 percent of the country's 9 million people, see the change as akin to establishing apartheid.

"This is a defining moment in the annals of Zionism and the history of the state of Israel," Prime Minister Benjamin Netanyahu said, addressing the Knesset after the vote.

The measure passed by 62 to 55, with two lawmakers abstaining, according to Haaretz.

Israel's Arab members of parliament, such as Ahmed Tibi, condemned the bill. Tibi told reporters that its passage represents the "death of democracy" in Israel.

Israelis Have A Love-Hate Relationship With Jerusalem

According to the Haaretz, "The [nation-state] law also includes clauses stating that a 'united Jerusalem' is the capital of Israel and that Hebrew is the country's official language. Another says that 'the state sees the development of Jewish settlement as a national value and will act to encourage and promote its establishment and consolidation.'"

The law further rescinds Arabic as an official language, downgrading it to a "special status."

Reuters notes, "Early drafts of the legislation went further in what critics at home and abroad saw as discrimination toward Israel's Arabs, who have long said they are treated as second-class citizens."

The news agency says, "Clauses that were dropped in last-minute political wrangling - and after objections by Israel's president and attorney-general - would have enshrined in law the establishment of Jewish-only communities, and instructed courts to rule according to Jewish ritual law when there were no relevant legal precedents."

Ayman Odeh, the head of the Arab Joint List, said in a statement quoted by The Associated Press following the vote: "Today, I will have to tell my children, along with all the children of Palestinian Arab towns in the country, that the state has declared that it does not want us here."