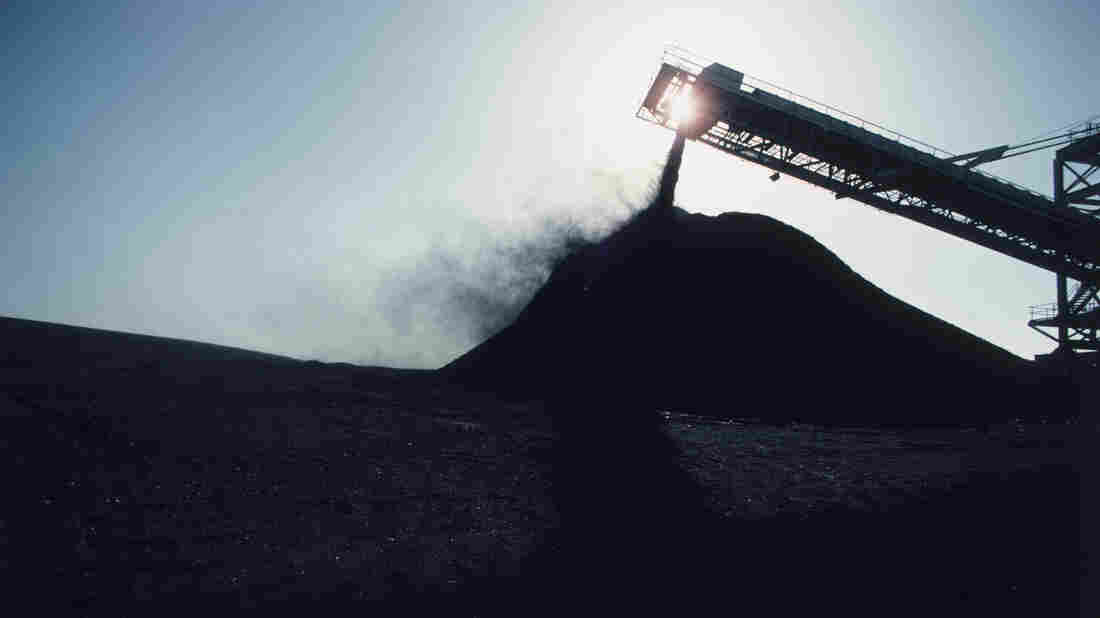 In central Appalachia, the black lung rate for working coal miners with at least 25 years experience underground is the highest it's been in a quarter century. Don Klumpp/Getty Images hide caption 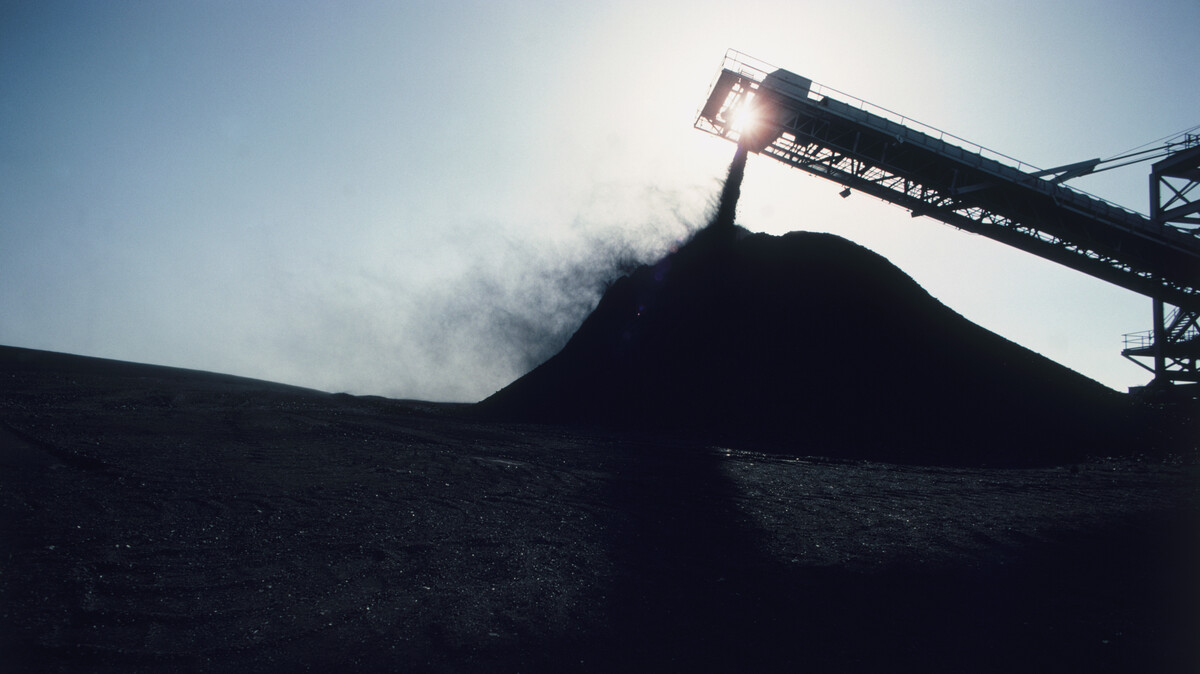 In central Appalachia, the black lung rate for working coal miners with at least 25 years experience underground is the highest it's been in a quarter century.

One in five working coal miners in central Appalachia who have worked at least 25 years now suffer from the coal miners' disease black lung. That's the finding from the latest study tracking an epidemic of the incurable and fatal sickness.

It's the highest rate in a quarter century and indicates that the disease continues to afflict more miners in Kentucky, Virginia and West Virginia.

"We haven't seen this rate of black lung since before the early '90s," says Cara Halldin, an epidemiologist at the National Institute for Occupational Safety and Health (NIOSH) and one of the authors of the study.

Black lung results from the inhalation of coal and silica dust during coal mining. Lung tissue is scarred by the dust, which diminishes the ability to breathe.

The study's researchers reviewed nearly fifty years of coal miner X-rays taken as part of a national NIOSH effort to identify disease among working coal miners. They compared the last five years of X-rays with those taken earlier.

In addition to the heightened rates of disease, the study found that the most severe form of disease – progressive massive fibrosis – now occurs in 5 percent of veteran miners in the region, the highest rate ever recorded.

"We can think of no other industry or workplace in the United States in which this would be considered acceptable," wrote Halldin and her colleagues in the American Journal of Public Health.

The study shows that "the protections that we've had in place" to protect coal miners from toxic dust "have not been adequate," says Celeste Monforton, a former federal mine safety regulator and lecturer in public health at Texas State University.

But NMA spokeswoman Ashley Burke also notes that the study involves "miners whose exposure dates back decades before more rigorous standards were put into place."

That's a reference to new mine dust exposure rules fully imposed by the federal Mine Safety and Health Administration (MSHA) in 2016.

"One of the challenges that we face in addressing this disease is that symptoms do not typically present for more than 10 years," Burke adds, "which means we don't yet know if the changes made to the dust standards are making a difference." 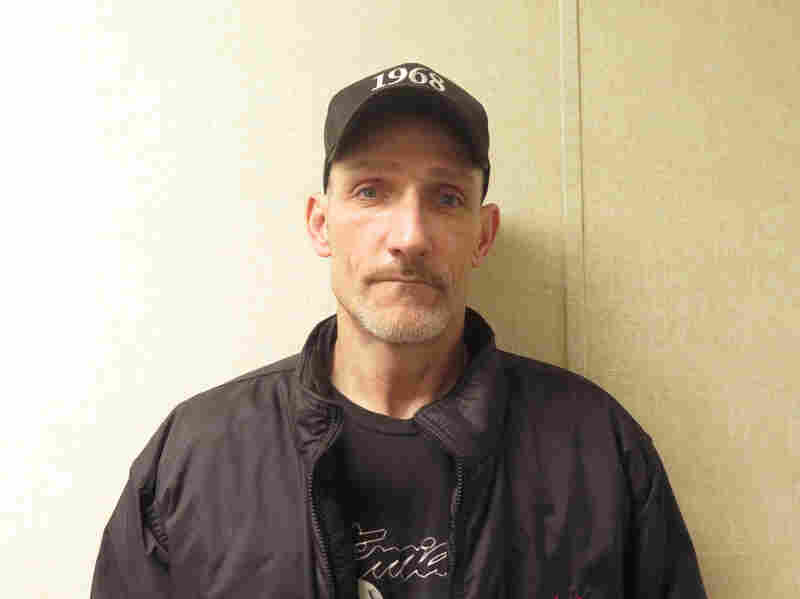 Jackie Yates, a coal miner in Virginia, was diagnosed with the most severe form of black lung disease five years ago at the age of 44. Adelina Lancianese/NPR hide caption 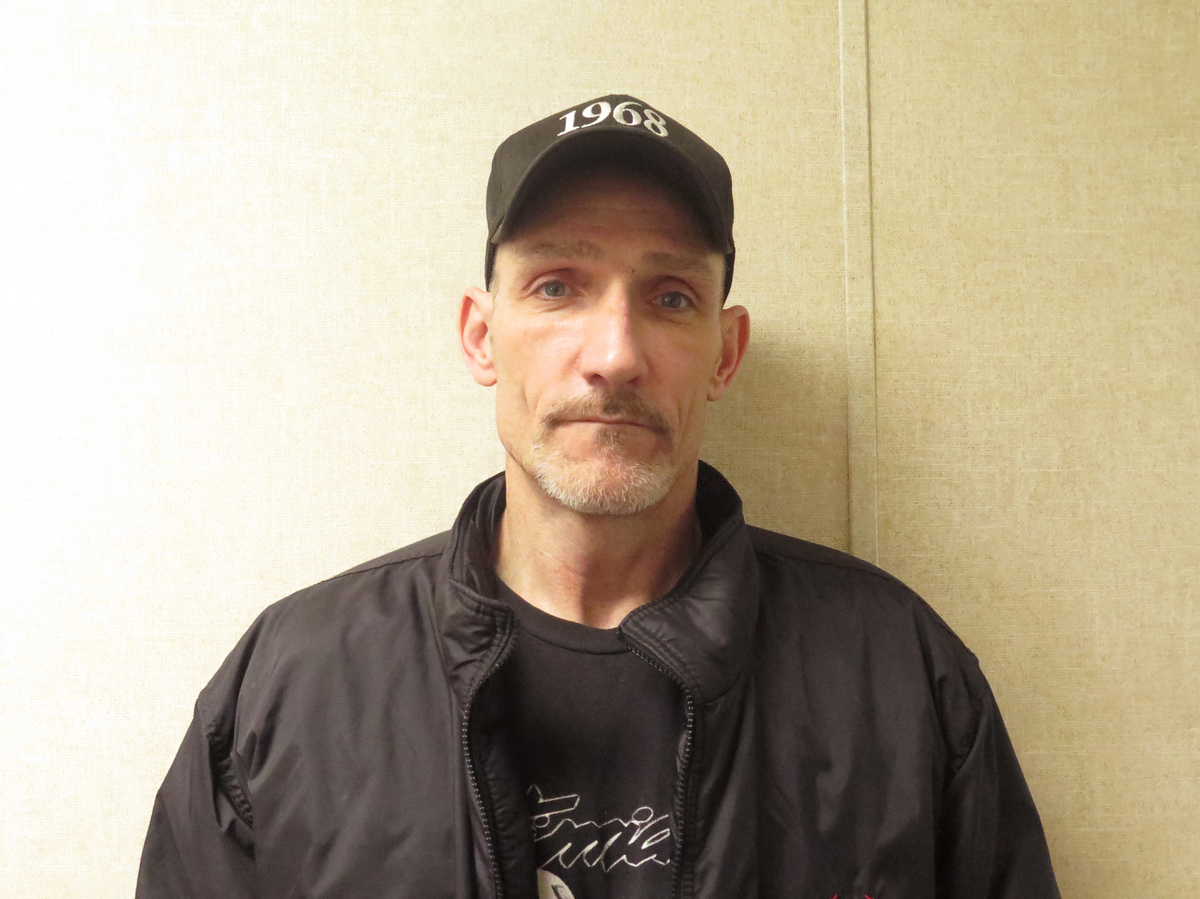 Jackie Yates, a coal miner in Virginia, was diagnosed with the most severe form of black lung disease five years ago at the age of 44.

A committee of mining experts assembled by the National Academies of Sciences, Engineering and Medicine recently suggested the new dust control regulations don't measure dust exposure for enough miners in enough mine locations enough of the time.

MSHA spokeswoman Amy Louviere says her agency "is reviewing the study at this time."

Virginia coal miner Jackie Yates is still working despite a diagnosis of PMF five years ago at age 44. Yates watched his brother die from the disease and recalls him struggling for every last breath before being placed on a ventilator.

"I know what I'm looking at," Yates says. "Nobody wants to die... but to go the way I saw my brother go, it don't feel good to know how you're going to go."

Halldin is pessimistic about what NIOSH has called an ongoing epidemic of PMF and the biggest clusters of advanced black lung ever recorded, which were identified in an NPR investigation and confirmed by NIOSH researchers.

"What you see now in active miners is what you'll see later in former miners, and potentially greater disease and more progression," Halldin says. "And so this is probably an underestimate of what we'll see in the future."