Accessibility links
Washington, D.C., Is Counting All Its Cats. It Will Take 3 Years And $1.5 Million The nation's capital has a cat problem. And the first step toward fixing it, apparently, is to quantify it.

Washington, D.C., Is Counting All Its Cats. It Will Take 3 Years And $1.5 Million

Washington, D.C., Is Counting All Its Cats. It Will Take 3 Years And $1.5 Million 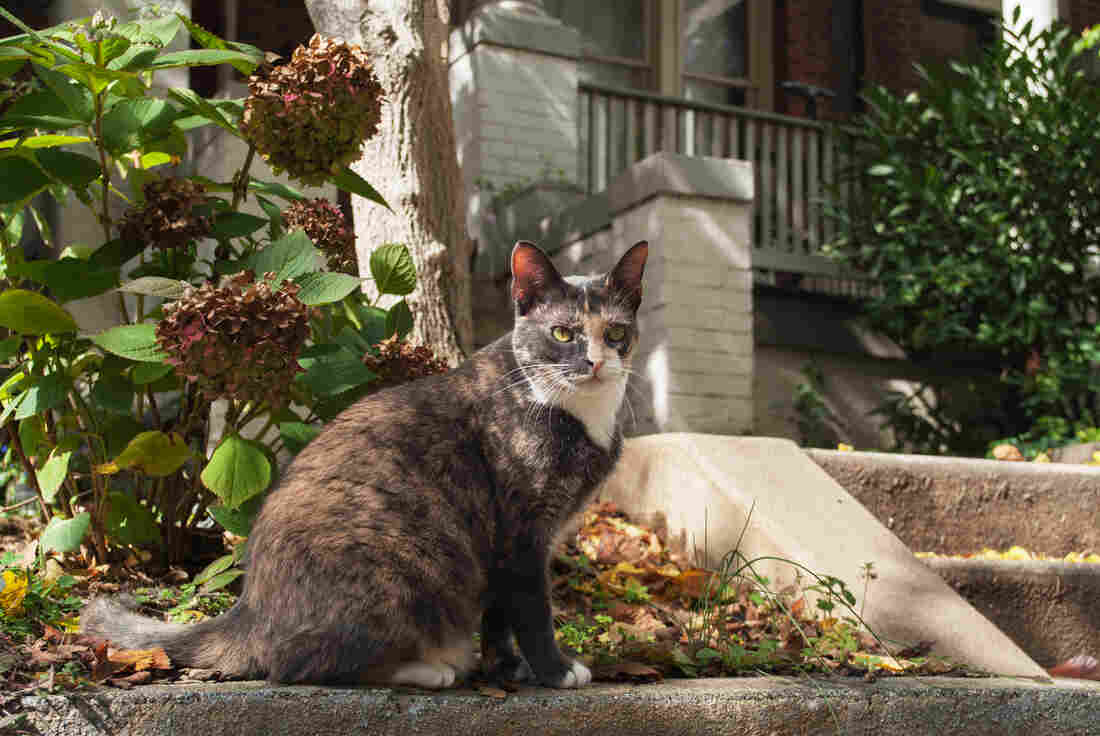 A coalition of groups in Washington, D.C., are attempting to count the cats in the District. Jean Flanagan/Flickr hide caption 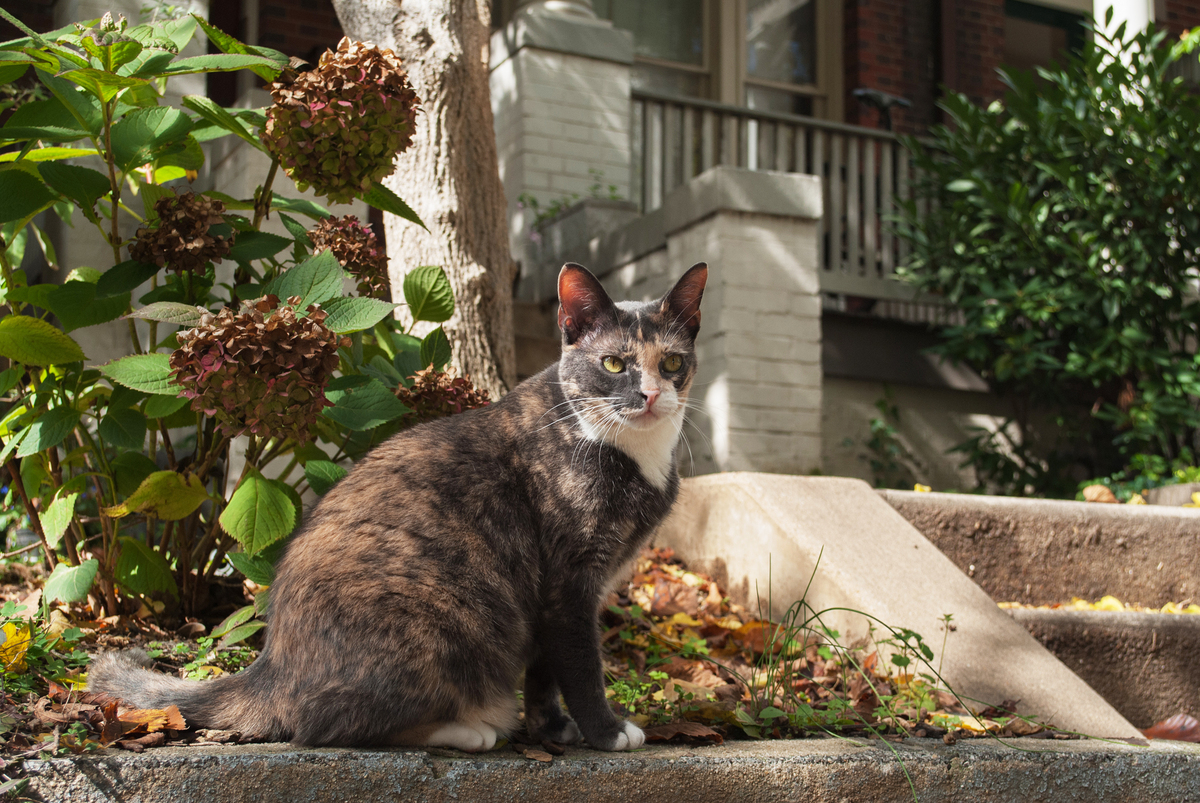 A coalition of groups in Washington, D.C., are attempting to count the cats in the District.

Counting cats, much like herding them, is a complicated proposition.

But a coalition of groups in Washington, D.C., is giving it a shot.

PetSmart Charities, the Humane Society, the Humane Rescue Alliance and the Smithsonian Conservation Biology Institute are collaborating on a project called the D.C. Cat Count, which aims to create a more accurate estimate of the city's entire cat population — both feral cats and pet cats.

The project is anticipated to take three years and cost $1.5 million. The groups hope the data will help improve efforts to manage the cat population.

As Jacob Fenston of member station WAMU explains, "cats are controversial. ... felines have long been blamed for killing wildlife like birds and small mammals."

In some cases, as The Washington Post reports, cats threaten protected or endangered species. But in other cases, they can be helpful at reducing pest populations, like rats.

Facing A Growing Rat Problem, A Neighborhood Sets Off The Cat Patrol

Various groups are working to spay and neuter stray cats or facilitate cat adoptions. Thousands of cats each year are spayed or adopted.

Do We Really Know That Cats Kill By The Billions? Not So Fast

But groups like the Humane Rescue Alliance "have little sense if their programs are the lion's share of adoptions in the city, or if their trap-neuter-return program is effective in helping to control the cat population," Fenston writes.

It's not easy to gauge a city's cat population by eye alone.

"Cats are hard to see," conservation biologist Tyler Flockhart told The New York Times. "You see very few cats when you're out walking around. And that's because they're secretive animals. When you see a cat, there is almost certainly more than one there."

The project is unusual in both its scope — looking at the entire city — and its decision to include pet cats as well as feral ones.

New Zealand Environmentalist Wants To Eliminate Cats To Save Birds

After all, the project website notes, "the cat population in any area is ... an interconnected and dynamic network comprised of unowned cats living outdoors, owned cats who may live either indoors or outdoors, and shelter cats who often move into or out of the other population segments."

According to the site, the project will use a number of strategies to arrive at a total population count:

The project also hopes to roll out an app allowing residents to snap their own images of cats, Fenston reports.