Accessibility links
Father Of 2 Parkland Shooting Survivors Is Killed In Robbery; Suspect Arrested Ayub Ali was working at his Florida convenience store when a man with a gun walked in. Two of his four kids were in class during the mass shooting at Marjory Stoneman Douglas High School in February. 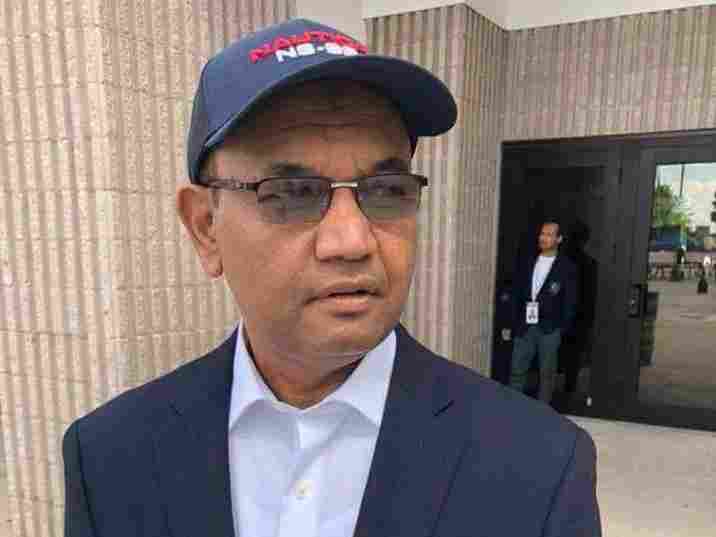 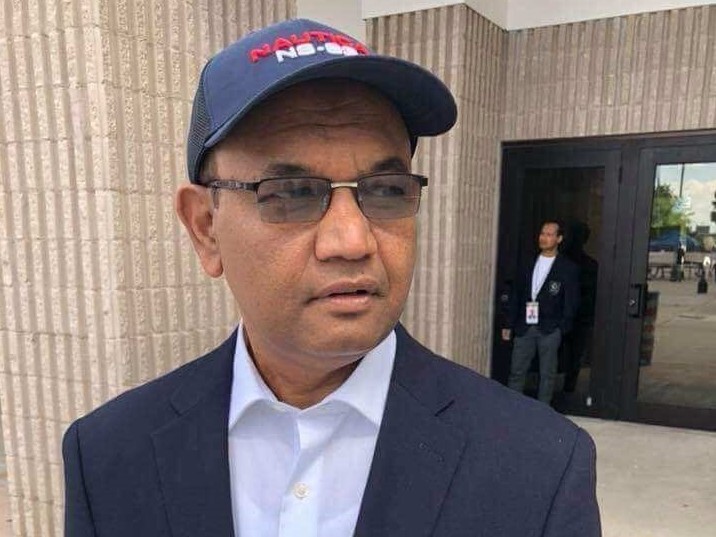 Ayub Ali, 61, was fatally shot during a robbery at Aunt Molly's Food Store on Tuesday in North Lauderdale, Fla.

The father of two students who survived the Parkland school shooting in February was fatally shot Tuesday while working at his convenience store. The man suspected of killing him was arrested Friday, police said.

Ayub Ali, 61, was restocking shelves at Aunt Molly's Food Store in North Lauderdale, Fla., when a man with a gun walked in around 12:40 p.m and lingered in the aisles.

Surveillance video released by the Broward County Sheriff's Office shows the man following Ali and holding a gun to his back. They walk behind the counter, and Ali opens the cash register, repeatedly putting his hands up.

Deputies said that after taking the money and leaving the store, the man returned and shot Ali, who was taken to the Broward Health Medical Center and pronounced dead.

"By looking at the video, I was wondering why [the robber] came back. Everybody has the same question," Mirza Mustaque, the family's spokesman, told NPR.

Felons In Florida Want Their Voting Rights Back Without A Hassle

Ali lived near the Bangladeshi port city of Chittagong before immigrating to the United States some two decades ago. He worked long hours at convenience stores, shoe stores and dollar stores to save up for a shop of his own, Mustaque said.

And Ali was a generous, welcoming part of his Florida community, he said. "He [met] everyone with a smile."

Ali leaves behind a wife, who used to work at the convenience store, and four children — a 22-month-old son, a son going into first grade, a son who will be a sophomore in high school and a daughter who will be a junior.

His two oldest children were at Marjory Stoneman Douglas High School in Parkland, Fla., when a gunman walked in and opened fire, killing 17 students and staff members. Ali's son and daughter weren't among those shot.

Now they face a future without their father and, Mustaque says, "It's hard for them to accept it."

A spokesperson from the sheriff's office, Joy Oglesby, told NPR that, "The detectives are continuing to receive tips and work on the investigation."