Accessibility links
More Than 100 Former Ohio State Students Allege Abuse By School Doctor Officials said the allegations of inappropriate touching and harassment date from 1979 to 1997. They include students who were varsity players in 14 sports and patients of Student Health Services. 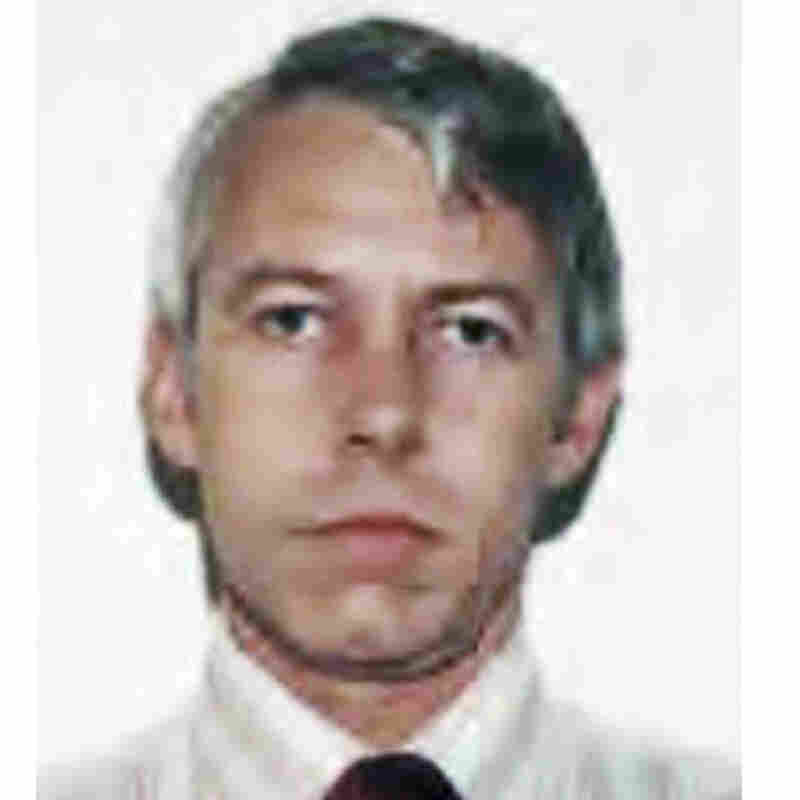 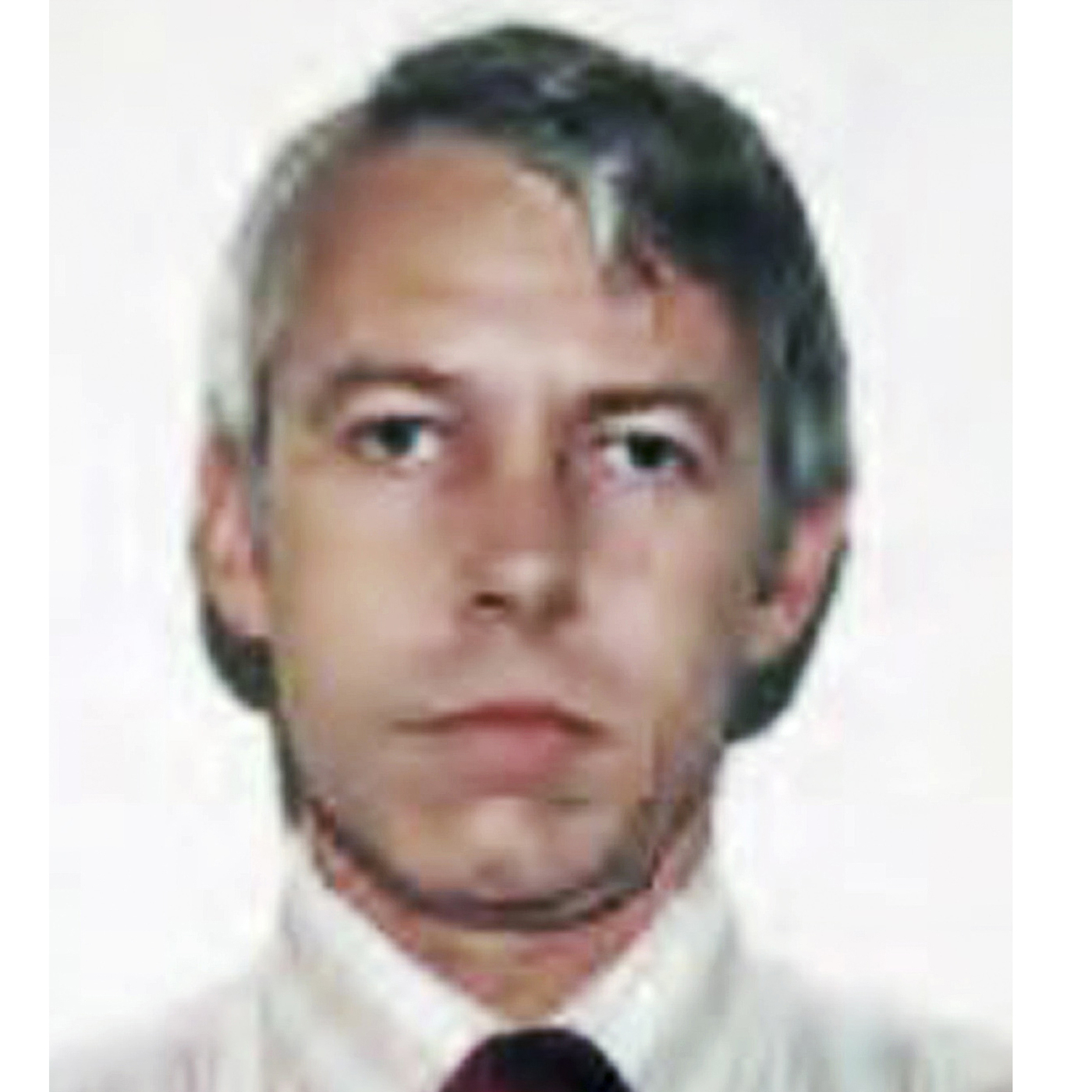 Officials said the allegations date from 1979 to 1997. They include students who, at the time, were varsity players in 14 sports and patients of Student Health Services.

"We are grateful to those who have come forward and remain deeply concerned for anyone who may have been affected by Dr. Strauss' actions," Ohio State President Michael V. Drake said in the statement.

"We remain steadfastly committed to uncovering the truth," he added.

The university launched an investigation into the sexual misconduct and harassment claims against Strauss in April, after a former wrestler said he had been abused as a student. Strauss, who died of suicide in 2005, was the team doctor from 1978 to 1995.

School officials subsequently contracted with the law firm Perkins Coie LLC to conduct an independent inquiry into the reports of abuse. Over the intervening months, the firm said investigators have interviewed more than 200 individuals "believed to have information concerning the allegations involving Strauss." And the firm expects to speak with another 100 people in connection with the scandal.

Investigators are also looking into accounts that Strauss committed "additional acts of sexual misconduct" away from university grounds at his private medical office in Columbus.

They are looking into what extent Strauss may have examined high school-aged students during his time at the university.

Ohio Rep. Jim Jordan, who was an assistant coach at the university from 1987 to 1995, met with investigators on Monday, NBC News reported.

Jordan, one of the most powerful conservatives in Congress, has been accused of ignoring the alleged sexual abuse of student athletes by Strauss and that he failed to report the incidents to the proper authorities.

"He told the investigators what he's told the media from the start. He never knew of any abuse, and no abuse was ever reported to him," Ian Fury, a spokesperson for Jordan, told NBC News.

Five former wrestlers filed two class-action lawsuits against Ohio State on Tuesday, charging administrators of failing to act after learning of alleged complaints to the school's athletic and health departments about Strauss' actions more than 20 years ago.

One of the law suits alleges that Strauss was the only physician made available to the wrestling team which is why the plaintiff — a wrestler in the 1980s — was the forced to:

"... repeatedly seek medical treatment from Strauss because he was the wrestling team's doctor. Strauss used this position of trust and authority to sexually abuse Plaintiff on multiple occasions, by engaging in acts that include, but are not limited to: harassment and inappropriate touching during examinations, including regularly touching Plaintiff's genitals and breast areas, often at the same time, regularly measuring Plaintiff's scrotum, and taking photographs of Plaintiff."

The complaint also mentions Jordan and wrestling coach Russ Hellickson, noting multiple instances in which wrestlers had informed the men of groping and harassment by Strauss.

The other suit, NBC reported, was filed by four former wrestlers. It similarly alleges that male student athletes — across 14 sports — underwent "excessive and medically unnecessary fondling, touching and groping" during routine medical examinations.