Accessibility links
One Child's Outsized Influence On The Debate Over Plastic Straws One of the most common statistics that comes up in conversations around plastic straw waste comes from a study conducted by Milo Cress when he was just nine years old. 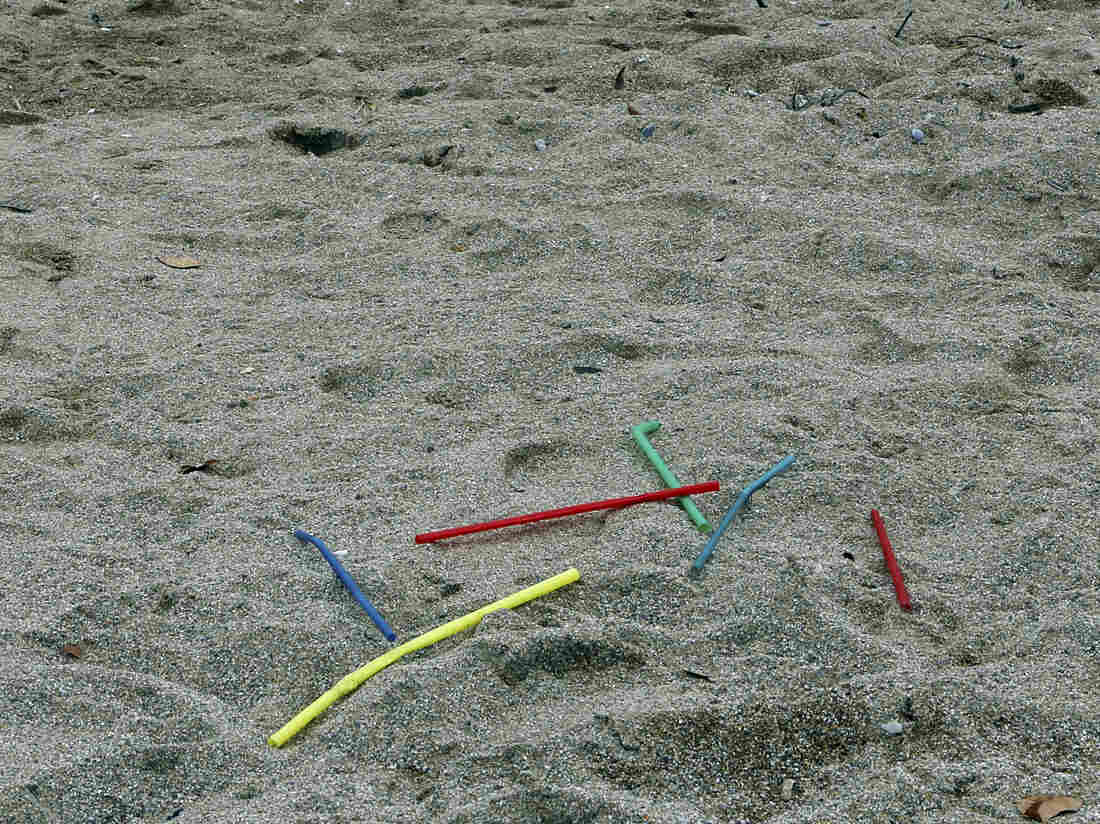 Milo Cress says straws are among the most common disposable plastic items, along with bottle caps, that can be found polluting oceans and beaches. Milos Bicanski/Getty Images hide caption 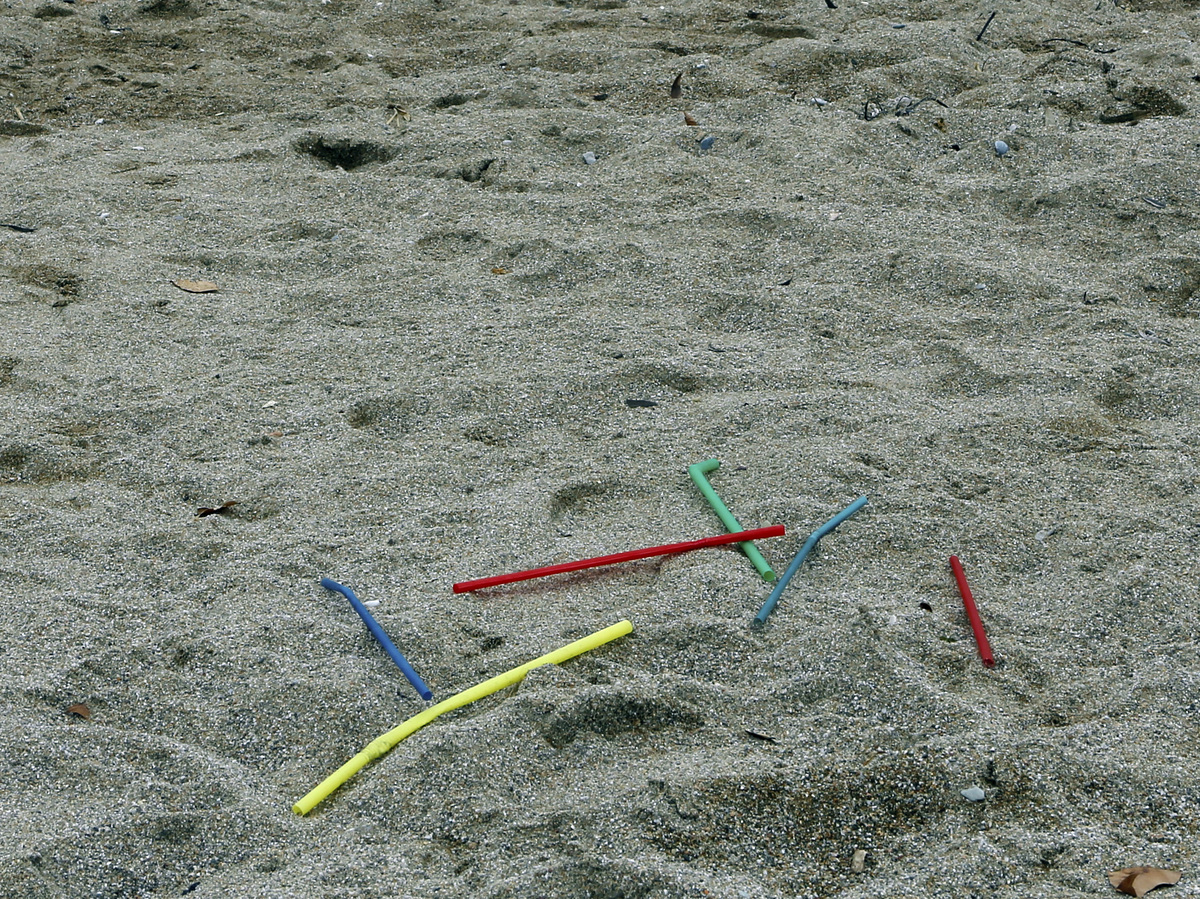 Milo Cress says straws are among the most common disposable plastic items, along with bottle caps, that can be found polluting oceans and beaches.

People are talking a lot about plastic straws these days — how international corporations like Starbucks and Marriott International are banning them, and the deleterious impact they have on the environment.

At the center of these conversations is a statistic: Each day, Americans use an estimated 500 million straws. The number has been used to illustrate the scale of the issue and modern society's reliance on this ubiquitous piece of disposable plastic.

Statistics like these can move fast. The New York Times, Fox News, CNN and other major news outlets — including NPR — have all cited the figure, as have environmental organizations and even the National Park Service.

It turns out, however, that the number is imprecise and originates from Milo Cress, a young environmentalist who researched straw usage to come up with the 500 million estimate when he was just nine years old.

As a curious fourth grader who had just started an environmental project to discourage restaurants from providing straws by default, Cress decided to look online to find out how many straws are used each day in the United States. Not being able to find any statistics, he called straw manufacturers directly and estimated the 500 million figure based on numbers they provided him.

"Right from the get-go, it seemed like a reasonable number because that's 1.5 straws per person per day, which may not seem like a lot but it really adds up," says Cress in an interview with Korva Coleman for NPR's Weekend Edition, describing the pervasiveness of straws in the day-to-day, such as the ones on the sides of juice boxes or handed out with school lunches.

Since then, the figure has stuck. Cress, who just turned 17, concedes the research was informal, but he believes the number to still be fairly accurate. He says that people who focus on the imprecise number are missing the point: "Pretty much, no matter what the number is," says Cress, "as long as we're throwing away straws when we don't need to, that number is too high."

Though Cress says he looks forward to more formal studies — and that a consensus on an accurate figure will hopefully be reached — he's more focused on seeing the number decrease significantly.

At the center of his environmentalism — stirred by when he helped organize beach clean-ups — is Cress' realization that straws are too "trivial" of an item to be produced with oil, a "valuable and dwindling resource."

Today, Cress is preparing to start his senior year of high school in Shelburne, Vt., and hopes to study the ways that computer technology can apply to the environmental field. Conservation is a philosophy he carries each day, quite literally: Cress limits his use of disposable plastics and keeps a reusable straw with him. It is, after all, what sparked his environmental activism and made him feel capable of enacting change, even as a kid.

"The reason that I focused on straws in particular is because for me, it was one step that I could take as a kid," says Cress. "I could encourage my friends ... and when my friends started doing it, I think they felt really empowered not only to use fewer plastic straws, but to approach plastics throughout their lives with a different viewpoint."

This story was produced for broadcast by Tyler Hill and edited by Konstantin Kakaes.