Accessibility links
GOP Rep. Brian Fitzpatrick: 'The President Was Manipulated By Vladimir Putin' The Pennsylvania congressman served in the FBI and says he has full confidence in the U.S. intelligence community. Days ago, GOP Rep. Will Hurd of Texas came to the same conclusion. 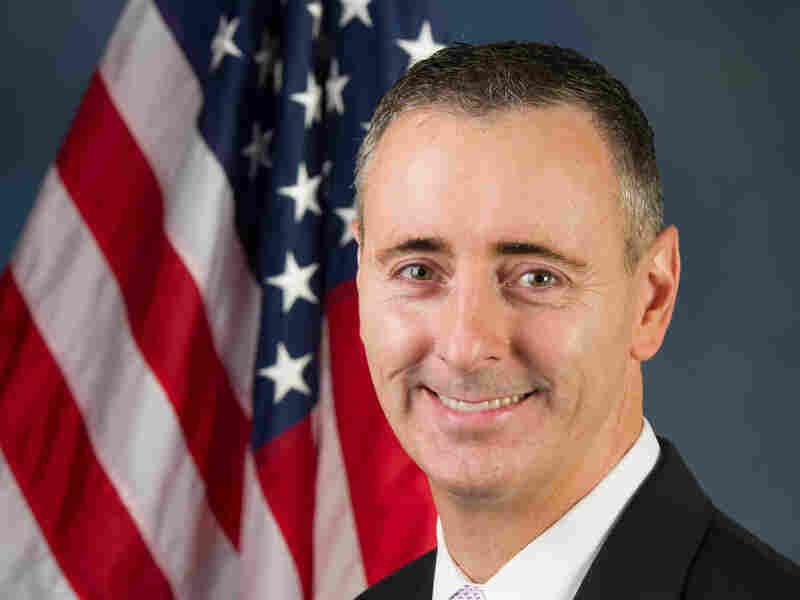 GOP Rep. Brian Fitzpatrick of Pennsylvania says his former job as an FBI agent gives him the tools to see President Trump was manipulated by Russian President Vladimir Putin. Seen in his official portrait, Fitzpatrick is among his party's harshest critics of Trump's relationship with Putin. Kristie Boyd/Office of Rep. Fitzpatrick hide caption 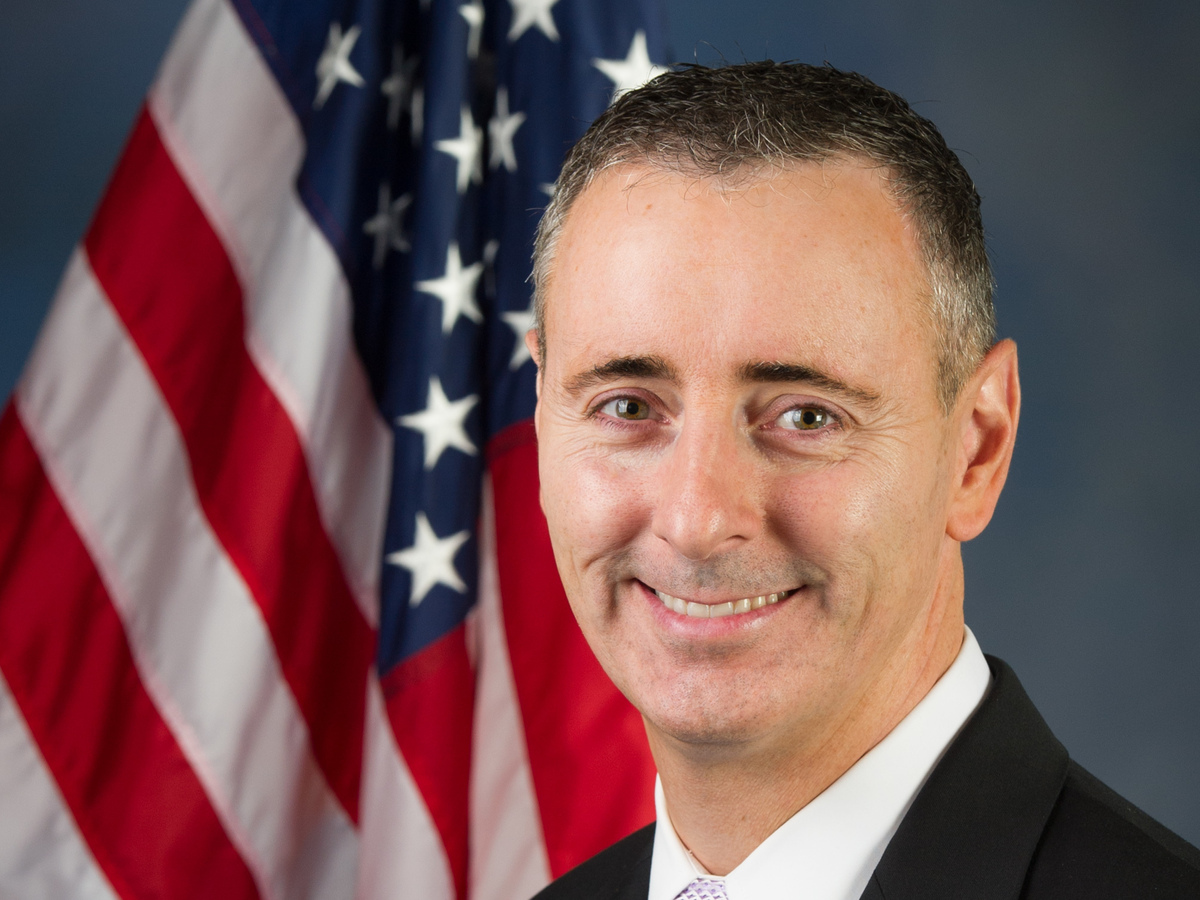 GOP Rep. Brian Fitzpatrick of Pennsylvania says his former job as an FBI agent gives him the tools to see President Trump was manipulated by Russian President Vladimir Putin. Seen in his official portrait, Fitzpatrick is among his party's harshest critics of Trump's relationship with Putin.

A GOP congressman and former FBI agent says he thinks President Trump was manipulated by Russian President Vladimir Putin. Rep. Brian Fitzpatrick told NPR's Michel Martin on All Things Considered that he drew that conclusion after the two leaders appeared in Helsinki.

Fitzpatrick sits on the House committees on Foreign Affairs and Homeland Security. In his previous role as an FBI special agent, he said he was assigned to Ukraine and worked on counterintelligence, collecting Russian propaganda reports.

He told Martin he was "frankly sickened by the exchange" between Trump and Putin.

The congressman, who represents Pennsylvania's 8th District, said he shared his view with former CIA agent and fellow House Republican Will Hurd of Texas. Hurd wrote recently in The New York Times that Trump "actively participated in a Russian disinformation campaign."

American intelligence agencies have said they are certain Russia interfered in the 2016 elections. Trump appeared to question that conclusion in Helsinki. He has also called an investigation by Mueller a "witch hunt."

Some Republican leaders have fallen in line with the president. Rep. Jim Jordan of Ohio has demanded the Mueller investigation be terminated. The House Intelligence Committee ended its Russia investigation and said it found no evidence of collusion. House Freedom Caucus Chairman Mark Meadows was seen carrying impeachment papers against Deputy Attorney General Rod Rosenstein.

Others have pushed back. After the Helsinki meeting, House Speaker Paul Ryan issued a statement that read, "There is no question that Russia interfered in our election and continues attempts to undermine democracy here and around the world."

Senate Majority Leader Mitch McConnell added, "As I've said repeatedly, the Russians are not our friends and I entirely agree with the assessment of our intelligence community."

Arizona GOP Sen. John McCain said, "No prior president has ever abased himself more abjectly before a tyrant."

Fitzpatrick noted to NPR that he has co-sponsored a House bill in support of Mueller's investigation; it was introduced in April but has yet to pass. He noted Sunday that "there's not nearly enough" urgency in the White House regarding Russia's role in the 2016 elections and he decried the "mixed signals" sent on the subject by the administration.

"It needs to be accepted as fact by everybody in our government because we need to respond to that reality and it's a significant threat. We cannot let that happen again," Fitzpatrick said.

He pointed out that his constituents are baffled. Fitzpatrick recalled a voter who approached him in a supermarket. "They were just confused about what exactly transpired, what message are we sending," he said.