Accessibility links
David Bowie's First Demo, From 1963, Found In Bread Basket The recording, a single recorded by one of Bowie's earliest projects The Konrads, was discovered after 55 years by a former bandmate and will go to auction in September. 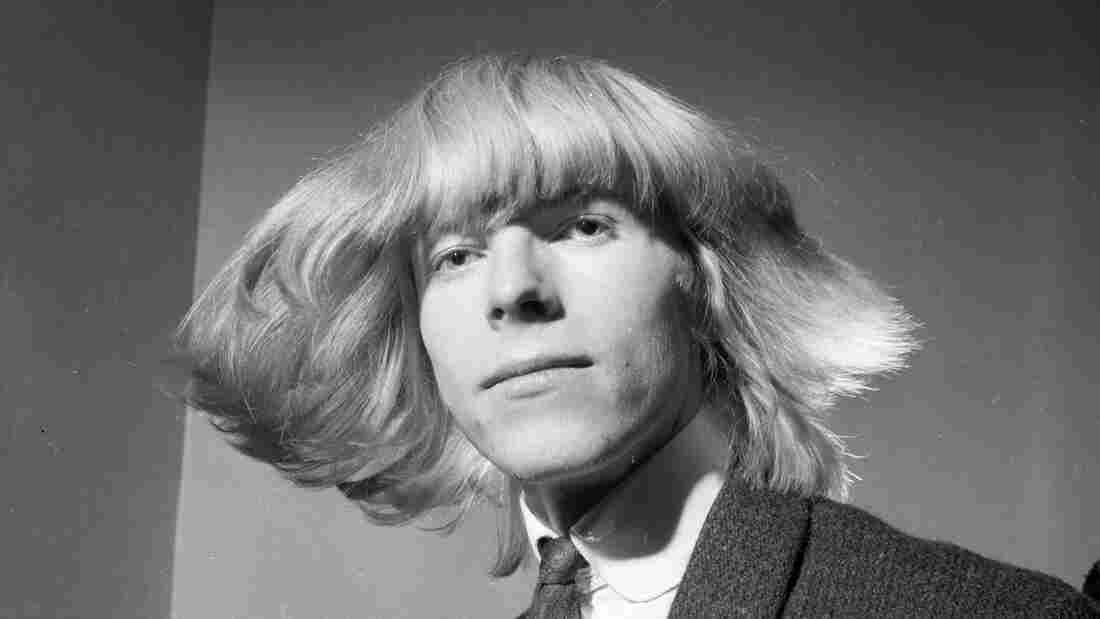 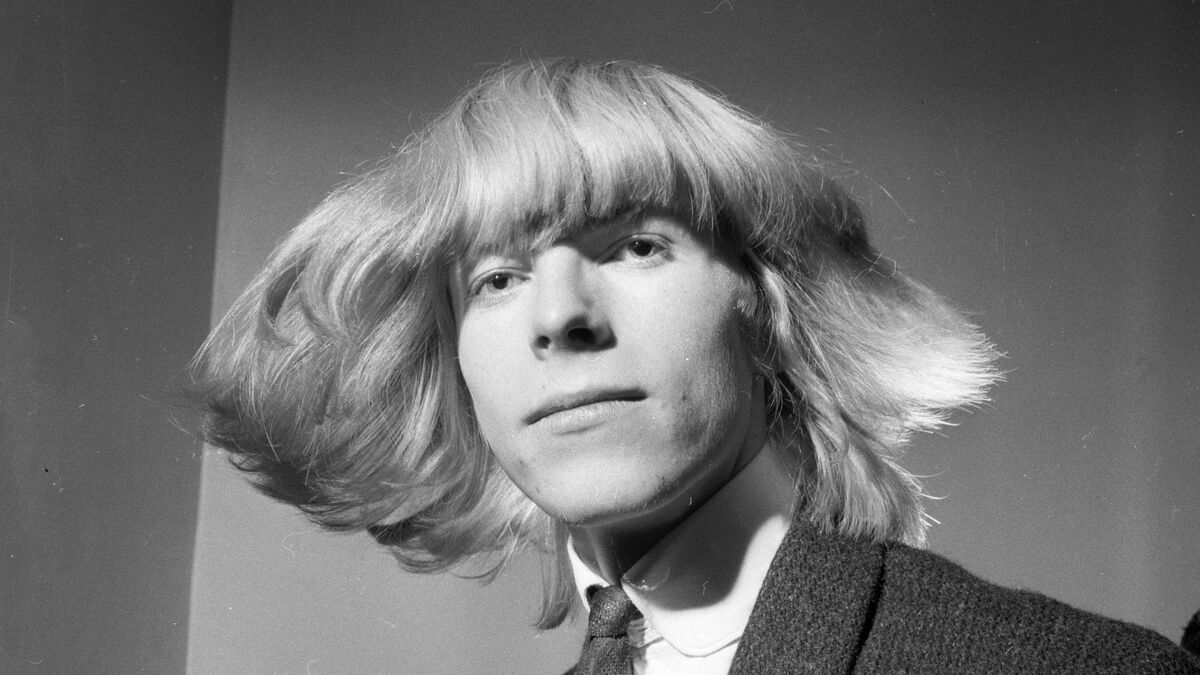 David Bowie, photographed on March 3, 1965 — two years after the future legend recorded a demo for Decca Records with The Konrads.

The earliest recording of David Bowie singing has been unearthed after 55 years in... the bread basket of a former bandmate from one of his earliest projects, The Konrads, according to The Guardian.

In a press release from Omega Auctions, Konrads drummer David Hadfield writes: "So this became the very first recording of David Jones (Bowie) singing 55 years ago! There is no other recording featuring David as lead in existence. Decca initially turned us down, but when they eventually gave us an auction later that year, vocalist Roger Ferris was the lead voice and David sang backing harmonies." The recording is part of a group of memorabilia from Bowie's early career that will include letters, photographs and "promotional sketches."

In David Bowie: I Was There, a book of eyewitness accounts of Bowie encounters, the pop legend's former bandmate Alan Dodds says of the band's standing in June, 1963 — roughly a few months after the newly discovered demo was recorded — that Bowie, still David Jones at the time, was "the obvious choice" for a frontman. "He could command an audience instantly." Dodds says he wrote the rejected single, "I Never Dreamed," and that "Decca declined to offer us a contract and all we were left with was an acetate recording. We disbanded after about a year." A Telegraph article from 2016 refers to that recording, reporting that "no copy appears to have survived."

Listening to the short 12-second clip (while setting aside its extremely rough production), and taking into account the surfeit of pop-rock talent in the U.K. at the time, it's not hard, frankly, to imagine why Decca passed on signing The Konrads. If only they could have seen through the pat pop-rock single, to what Bowie would eventually become.