Accessibility links
Swearin' Announces First Album In 5 Years, Shares 'Grow Into A Ghost' The punk band will release Fall Into the Sun on Oct. 5. The new album's first single not only reflects but embraces the passage of time. 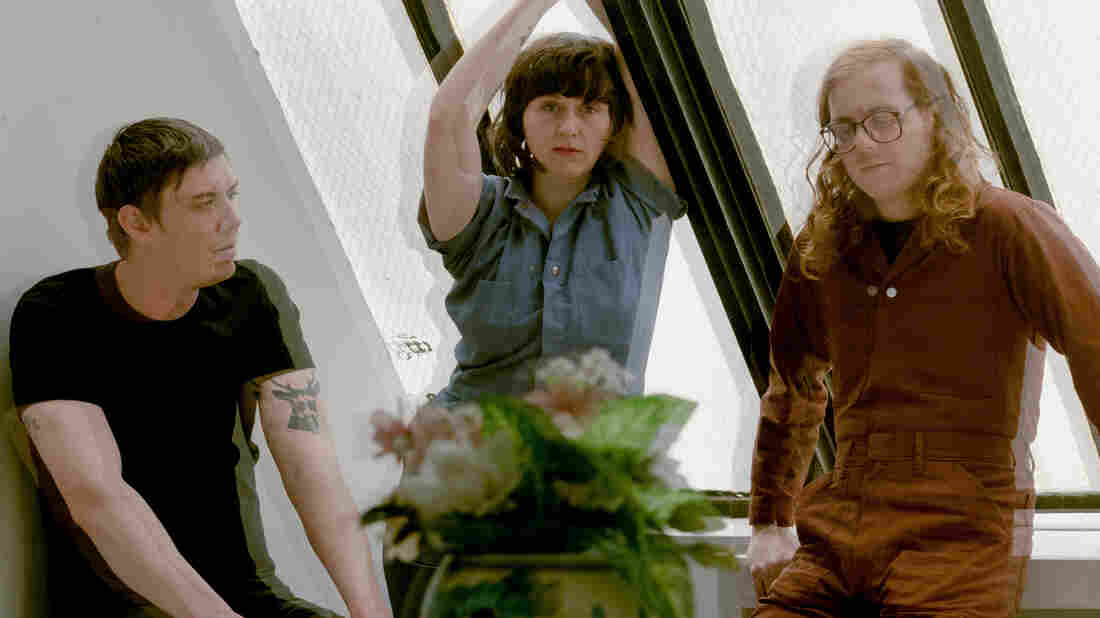 Swearin' has a new album, Fall Into the Sun, due out Oct. 5. Alexander Rotondo/Courtesy of the artist hide caption 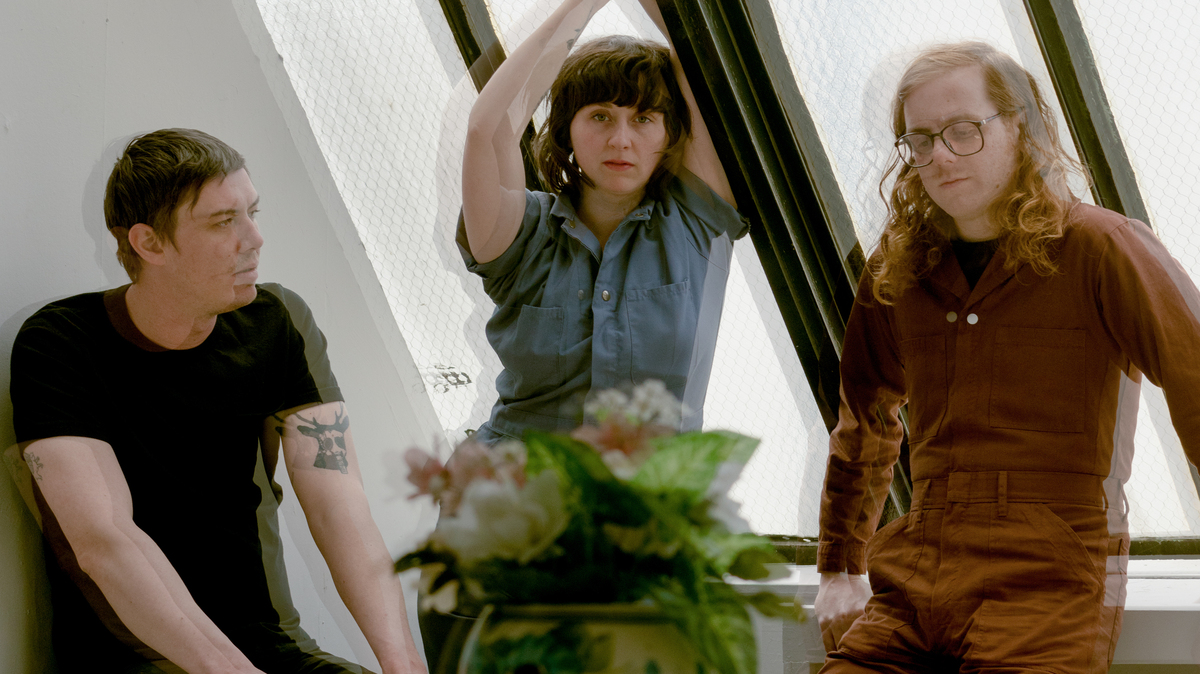 Swearin' has a new album, Fall Into the Sun, due out Oct. 5.

Alexander Rotondo/Courtesy of the artist

What you sang and screamed about five years ago can be thousands of power chords away from what you sing and scream about now. Write your truth, whether it be rock and roll euphoria or broken hearts, but know that those joys and pains are tilted just off their axis — or even aligned more clearly — because you've changed. This is both the blessing and the curse of growing up punk, or growing up, period.

Swearin' split up in 2015, not too long after members Allison Crutchfield and Kyle Gilbride broke up romantically. Crutchfield has since joined her sister on several tours in Waxahatchee, and released a great solo record. But the original trio (with drummer Jeff Bolt) found a way back into Swearin', to write songs that not only reflect but embrace the passage of time.

Through My Sister's Eyes: Allison And Katie Crutchfield On Each Other's Music

"Will you come back soon and / Let me love you completely / Or will I watch you grow into a ghost?" Crutchfield sings in "Grow Into a Ghost." The song is thick with distortion, with syrupy layers of slow-motion pop-punk that move through the thick atmosphere like sticky fingers through cotton candy. Its sound wouldn't be mistaken for anything other than Swearin', but like its labelmates in Superchunk, who know a thing or two about growing older in punk, the band has found ways to sound bolder, both musically and lyrically. There's an existential urgency that comes from analyzing the distance between ourselves and old friends, old places and old selves, and how "they unknowingly remind me of who I was before we met."

Fall Into the Sun comes out Oct. 5 via Merge.