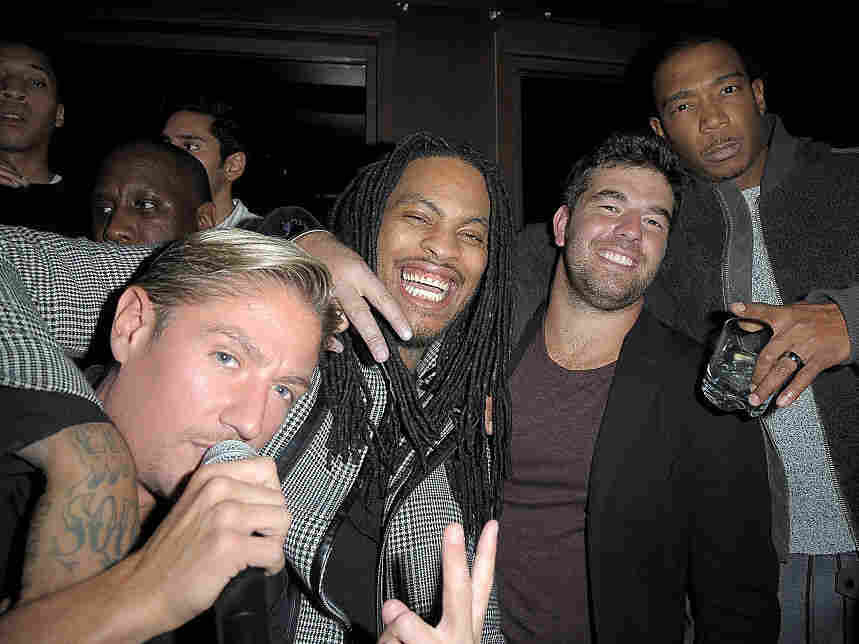 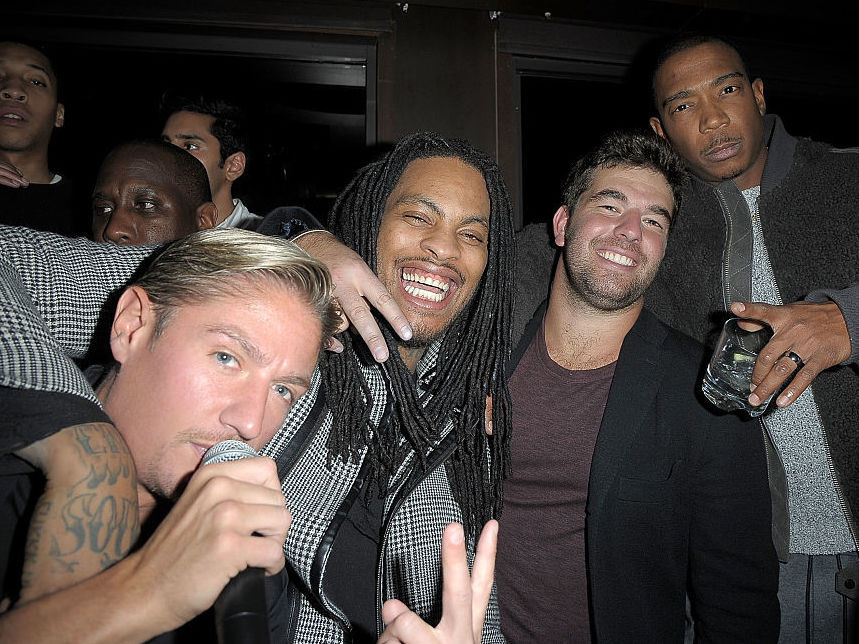 On Tuesday, the Securities and Exchange Commission (SEC) announced that it has settled its claims against the founder of the failed Fyre Festival, Billy McFarland. The commission accused McFarland of defrauding more than 100 investors out of $27.4 million. McFarland has admitted to the SEC's charges against him.

McFarland had hawked a "life-changing," paradisiacal music festival for well-heeled patrons intended to take place in the Bahamas in late April and early May 2017. Instead, the festival — which carried ticket prices of up to $12,000 apiece — collapsed in chaos, launching a parade of #dumpsterfyre jokes and scads of schadenfreudic social media commentary, as hopeful festival-goers and vendors alike realized that they had been bilked.

In its filing Tuesday, the SEC writes that McFarland engaged in "a host of deceptive and fraudulent acts" to raise money for his three companies — Fyre Media, Fyre Festival and Magnises, a theoretically status-bestowing, by-membership-only scheme that offered perks and "special treatment" to its cardholders. (Back in 2013, McFarland told the New York Times that prospective cardholders needed to prove whether or not "the rest of the group thinks you are cool enough.")

The SEC says McFarland fabricated $35 to $40 million dollars in sales of Magnises memberships. It also states that, regarding the Fyre Festival, McFarland falsely told investors and potential investors that he had secured event cancellation insurance when he had not, and that McFarland boasted of "exclusive" relationships with artists and talent. (The SEC pithily observes that these ties were "in fact nonexistent.")

Others named in Tuesday's settlement are two of McFarland's associates, 25-year-old Grant Margolin and 23-year-old Daniel Simon. Margolin was Fyre Media's chief marketing officer and the vice president of marketing and branding for Magnises; Daniel Simon is a man whom McFarland had known since high school and who had a hand in all three of the companies — Fyre Media, Magnises and the Fyre Festival — that McFarland ran at the time.

According to the SEC, McFarland showed investors a doctored statement from a brokerage account, purporting to prove that he had personal stock holdings of more than $2.5 million, when in fact the account was worth less than $1,500. In the meantime McFarland used his investors' money to "bankroll a lavish lifestyle including living in a Manhattan penthouse apartment, partying with celebrities, and traveling by private plane and chauffeured luxury cars."

McFarland pleaded guilty to related criminal charges — two counts of wire fraud — in March; he is due to be sentenced on those charges in August, and faces up to a decade in jail.

As part of the settlement, McFarland and his companies are being ordered to pay back the $27.4 million, while he has been banned for life from serving as a corporate officer or director.

Last month, McFarland was separately arrested and charged for starting yet another fraudulent company, NYC VIP Access, in late 2017, and running that entity until he entered his guilty plea on the first set of wire-fraud charges.

When he was arrested again in June, the Manhattan U.S. attorney said that NYC VIP Access "in fact had no access to events for which [McFarland] sold bogus tickets," including the Coachella Festival and the Met Gala.

The SEC pulls no punches in its assessment of Margolin and Simon, either. The SEC writes, "Margolin and Simon created certain documents at McFarland's behest that inflated operational and financial metrics of Fyre Media and Fyre Festival, without inquiring into the accuracy of information ... or exercising the care and skill that a reasonable person of ordinary prudence and intelligence would be expected to exercise under the circumstances."

Absent from Tuesday's filing is rapper and singer Ja Rule (a.k.a. Jeffrey Atkins), who had been advertised as the Fyre Festival's co-founder. (In an October 2017 hearing related to one of the multiple class-action suits brought by Fyre Fest-goers, a lawyer for Ja Rule said that the artist had been fooled by McFarland as well. "My client got wrapped up in this unintentionally," the New York Post reported lawyer Thomas Herndon as saying. "Billy McFarland ran the show.")

Earlier this month, two attendees of the Fyre Festival, Seth Crossno and Mark Thompson, were awarded $5 million in damages by a North Carolina court. (Ja Rule was initially named as co-defendant in that suit, but was removed from the claim after reaching a settlement with the two men.)

Interest in the Fyre Fest debacle shows no signs of abating. In April, Hulu announced that it had picked up distribution of a multi-part documentary about the event that is being developed by Billboard, Mic and The Cinemart.