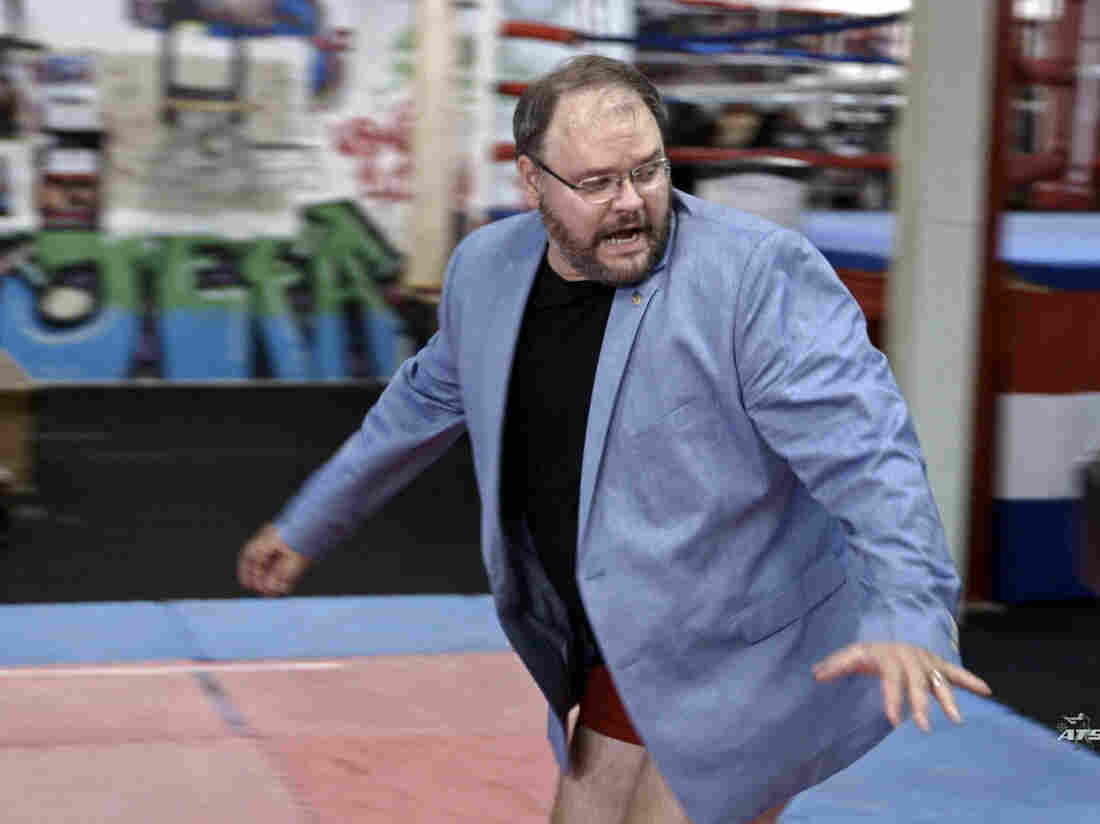 This image released by Showtime shows Jason Spencer in a scene from the series Who Is America? starring Sacha Baron Cohen. Showtime via AP hide caption 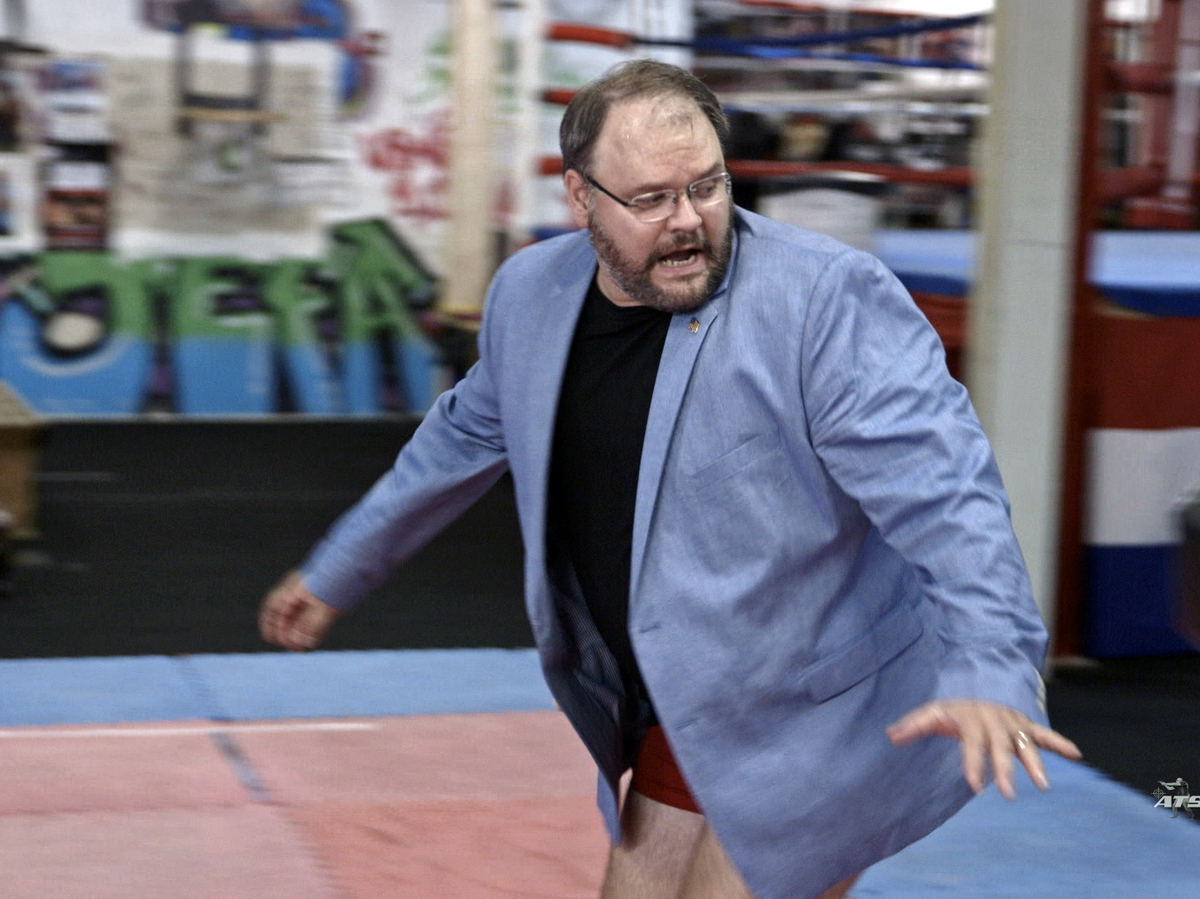 This image released by Showtime shows Jason Spencer in a scene from the series Who Is America? starring Sacha Baron Cohen.

Georgia state Rep. Jason Spencer — who bared his buttocks and yelled racial slurs on camera in an episode of Sacha Baron Cohen's satirical Showtime series Who Is America? — will resign from the legislature despite an earlier insistence that he would stay.

A spokesman for Georgia House Speaker David Ralston told The Atlanta Journal-Constitution late Tuesday that Spencer would step down.

In the episode of Who Is America? that aired Sunday, Spencer appears with Cohen, who poses as fictitious character ex-Israeli intelligence Capt. Erran Morad, who claims to be making an anti-terrorism video. Spencer is persuaded to use the N-word and drop his pants in what Cohen's character describes as a demonstration of terrorism deterrence tactics.

Spencer — a Republican who sponsored Georgia's failed legislation that he called an anti-masking law but that critics called the "anti-burka law" — lost his primary in May. He apologized for his behavior on Cohen's show, acknowledging that it was a "ridiculously ugly episode." Initially, however, he refused to step down before his term expired.

"Sacha Baron Cohen and his associates took advantage of my paralyzing fear that my family would be attacked," Spencer said, adding that the techniques he demonstrated were meant to deter "what I believed was an inevitable attack."

He told the Journal-Constitution that he was denied final approval before the episode aired. "This media company's deceptive and fraudulent behavior is exactly why President Donald Trump was elected," he told the newspaper.

Spencer is the latest in a long line of high-profile figures to get duped by Cohen's antics in his movies and various television shows, such as Borat and Da Ali G Show.

In the premiere of Who Is America?, Cohen's Morad character interviews gun-rights advocates who appear to endorse a fictitious Israeli program called "Kinderguardians" in which "talented" young children are trained to carry firearms at school.

In it, Lott says, "Something we should think about in America" is putting guns in the hands of "law-abiding citizens, good guys, whether they be teachers, or whether they actually be talented children or highly trained preschoolers."

Wilson advises that "our Founding Fathers did not put an age limit on the Second Amendment."

In Sunday's episode, former Vice President Dick Cheney agrees to sign a "waterboard kit," consisting of a plastic water jug. Cohen put the item on eBay for auction, promising to donate the proceeds to Amnesty International USA, but the listing was later removed.