Accessibility links
Census Bureau Stops Plans For 2020 Census Advisory Committee The decision comes as the Census Bureau battles lawsuits over a new citizenship question and cybersecurity concerns about the 2020 census. The 2010 census committee's chair calls the move a "mistake." 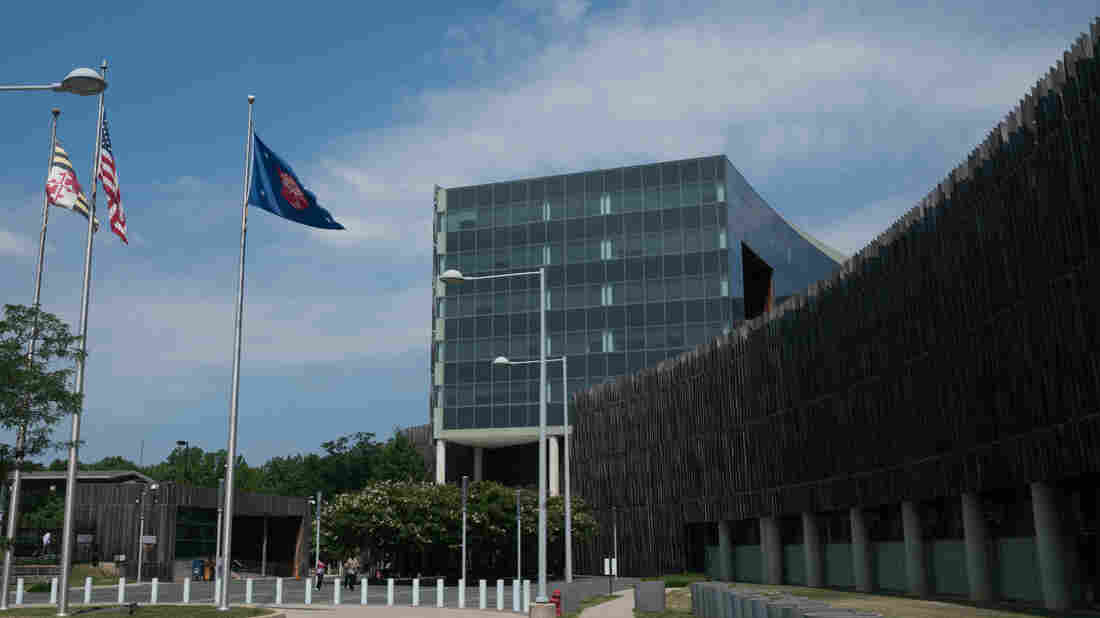 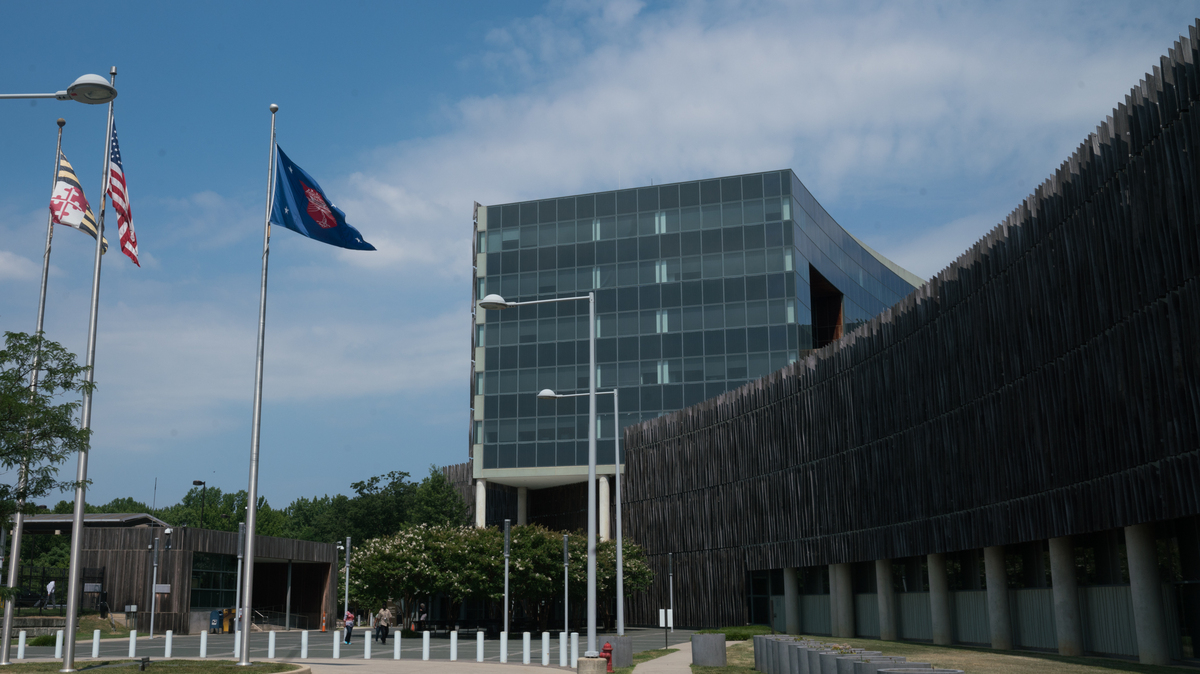 The U.S. Census Bureau hosts public meetings of its advisory committees at the agency's headquarters in Suitland, Md.

The U.S. Census Bureau has stopped plans to form a new committee of advisers for the upcoming 2020 census, according to a letter obtained by NPR.

The decision comes as the agency prepares for the once-a-decade head count of every person living in the country while battling multiple lawsuits over a new citizenship question and cybersecurity concerns about the first U.S. census to allow all households to respond online. Similar advisory committees were put in place before the national head counts in 2000 and 2010.

Members of the 2020 Census Advisory Committee were supposed to offer advice on all aspects of the constitutionally mandated headcount, which is facing a bevy of new challenges including the use of iPhones by census workers collecting responses door-to-door and the expanded use of existing government records to obtain information about unresponsive households.

"The previous Census Bureau Director had a strong desire to create an additional advisory committee whose exclusive focus would be on execution of the 2020 Census decennial, as opposed to all of the programs and functions of the Census Bureau," Vargas says in a written statement. "Given how dire the implementation plans are proceeding for the 2020 Census, it would have been helpful for the Bureau to have had this support at this critical time."

The committee was first announced in December 2016, when John Thompson was leading the agency. Ron Jarmin, a career official, has been serving as the Census Bureau's acting director since Thompson left last June. The Trump administration recently announced Steven Dillingham as its nominee to replace Jarmin.

"I don't want to knock the current committees because I think they're really good," Thompson says. "But I don't think that you would get the full breadth of potential users and stakeholders in the census data."

In recent months, both of the bureau's existing committees of advisers have issued strong criticism of the recent addition of a citizenship question approved by Commerce Secretary Wilbur Ross, who oversees the census. While Ross has said the Justice Department needs responses from the question to better enforce the Voting Rights Act's provisions against racial discrimination, Census Bureau research suggests asking about citizenship status could discourage noncitizens from taking part in the 2020 census and harm the accuracy of the head count. Internal emails the Trump administration recently released as part of the lawsuits over the citizenship question have raised questions about whether Ross' decision was politically motivated.

"The bureau needs to hear from and consult with advocates who are immersed in hard-to-count communities about the real challenges it will face in 2020, no matter how painful it might be to hear those truths," says Terri Ann Lowenthal, a former staff director of the House Subcommittee on Census and Population who now serves as a consultant on census issues, in a written statement.

Marc Morial, the president of the National Urban League who chaired the 2010 Census Advisory Committee, says he thinks the Census Bureau is making a "mistake."

"What this all feeds into is whether there's a intentionality to prevent a complete count or that the [Census Bureau] doesn't want transparency, doesn't want accountability," he says.

In the audio, as in a previous version of the Web story, we describe the 2020 census as the first online U.S. census. It would have been more accurate to say it will be the first census in which all households will have the opportunity to reply online. In 2000, there was an online option, but it was only for the short form and only in English. The Census Bureau says 63,053 households were counted using only the online option.